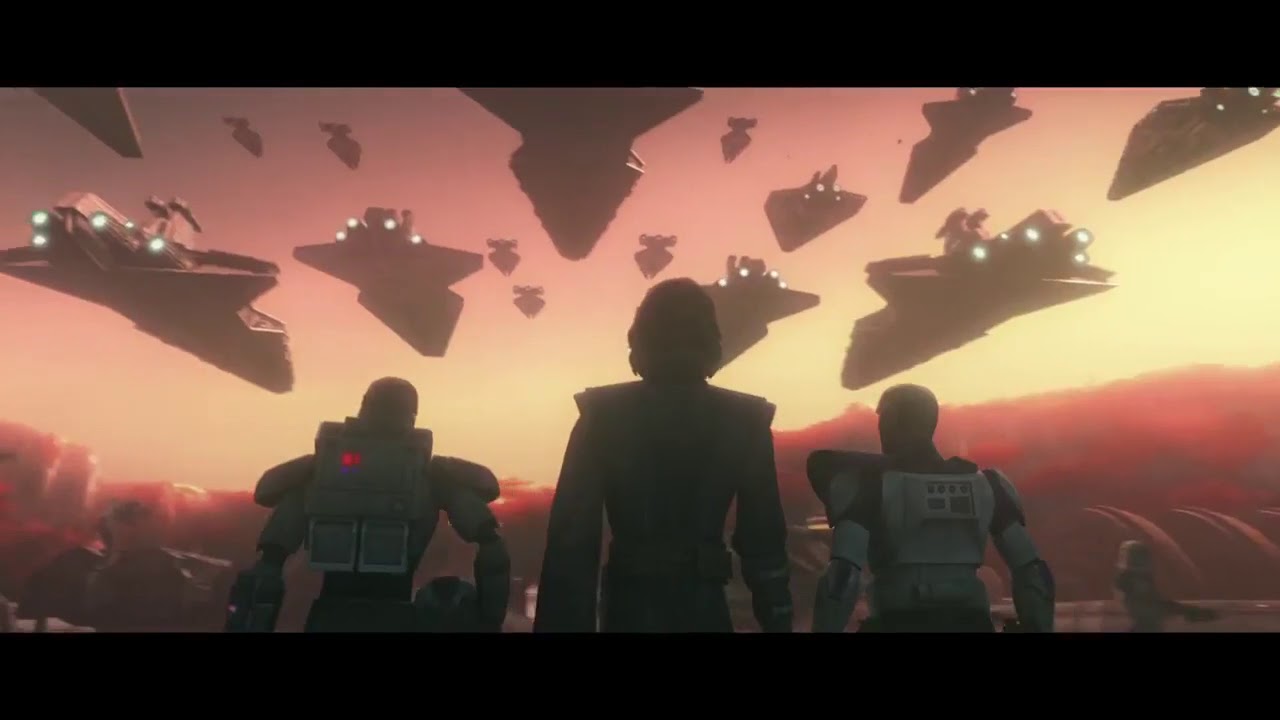 Big news for Star Wars fans! This just off the press from Dave Filoni at San Diego Comic-Con: Clone Wars is back!

It’s almost hard to believe that the show is celebrating its ten year anniversary this year, but in retrospect, it’s no better time to announce the continuation of a show that is still loved by so many. Clone Wars mainly featured Anakin Skywalker and Obi-Wan Kenobi’s adventures during the Clone Wars with Anakin’s padawan, Ahsoka Tano, but also featured popular characters such as Mace Windu, Yoda, and General Grievous.

The show has been renewed for twelve new episodes, although it’s unclear how much of that material will be from previous seasons. For fans that are unaware, in 2014, writer Brent Friedman revealed that scripts for Clone Wars’ seventh and eighth seasons had already been completed prior to cancellation, but it’s not yet clear if that material will be used in this upcoming season.

Amid all this hype, there might be one potential downside: at this time, it looks like Clone Wars is going to be revived and hosted on Disney’s new streaming service, exclusively. While this might not be bad news for some, it means shelling out for yet another subscription service. Disney is already planning other Star Wars cartoons and live action TV shows to make the subscription service worthwhile, but it remains to be seen if they can compete with the likes of Netflix, Hulu, HBO Now and Amazon Prime.

But announcing a revival to one of the most beloved Star Wars eras of all time? They might have just found their audience. Check out the trailer and let us know what you think in the comments below!