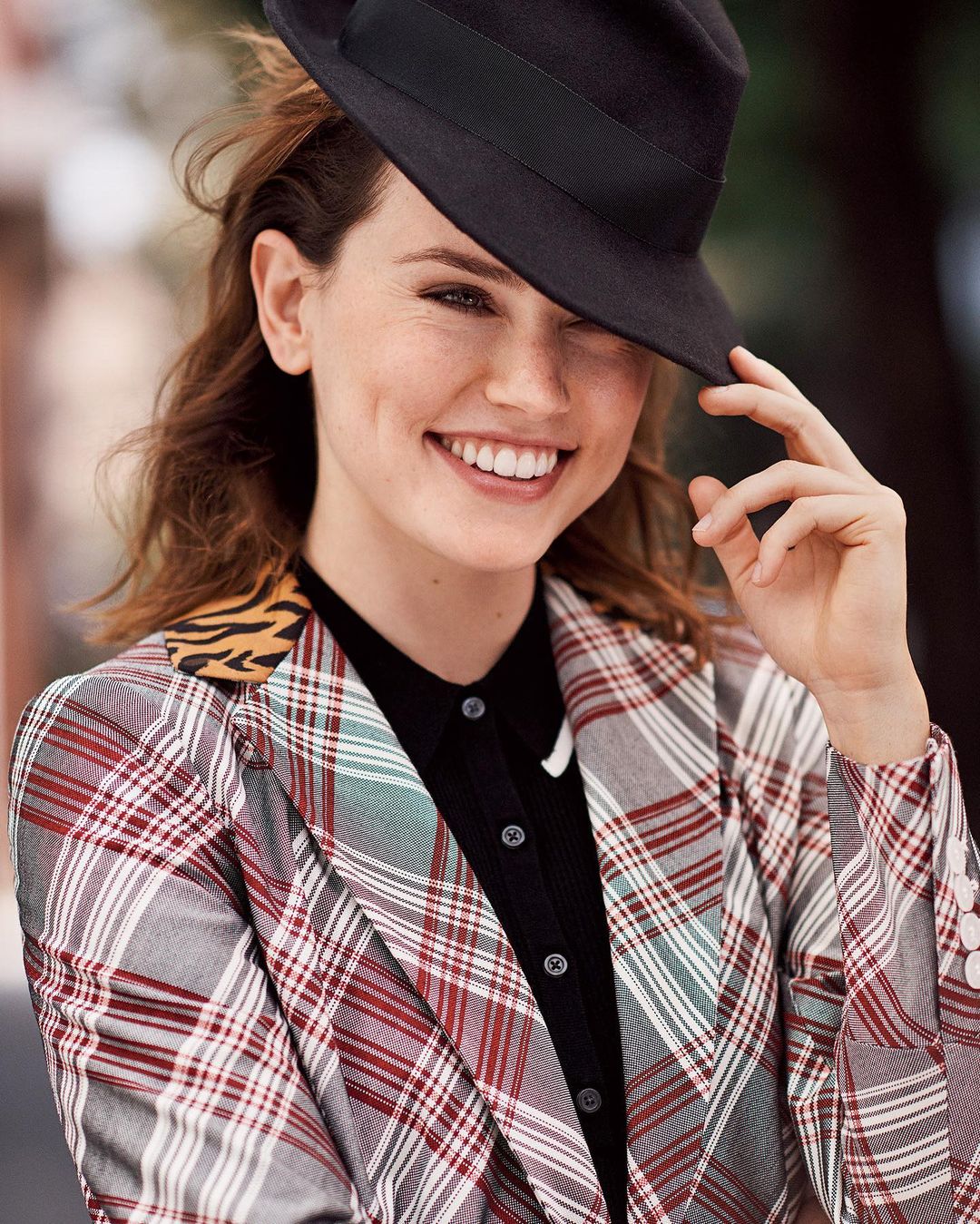 Daisy Ridley has been in a lot of great roles recently, from playing Rey in the “Star Wars” sequel trilogy, to appearing in “Murder on the Orient Express” alongside Judi Dench, to playing “Ophelia”, lending her voice to “Peter Rabbit,” and appearing in the new dystopian franchise, “Chaos Walking”, alongside the newest Spider-Man, Tom Holland.

But British fans will get to see a new side of Ridley as she is set to appear in the newest celebrity edition of “The Great British Bake-Off.” You can find out more details, and what other celebrities are appearing this season, here.

In the meantime, are you looking forward to seeing Daisy Ridley on the small screen? What other franchises are you hoping she signs onto next? Share your comments below and, as always, May the Force be with you!