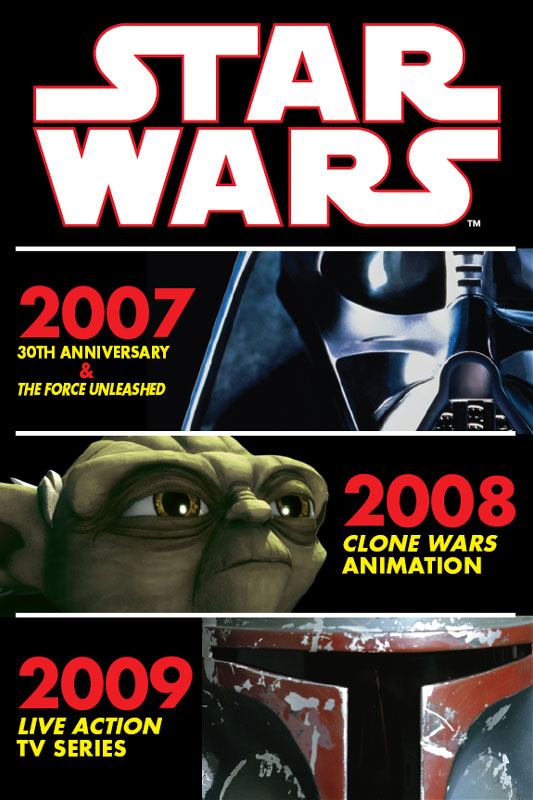 Earlier today, Disney announced that Rian Johnson would be directing and writing the next sequel trilogy, which has been met with mixed reactions by fans. In an effort to keep up the excitement, Disney dropped another bombshell announcement:

Disney is planning on creating a live-action Star Wars show for its new online streaming service, expecting to launch in 2019. There are no details of what the show will be about, but considering that it will likely air after Episode IX, many are speculating that it will take place prior to the events of The Force Awakens, similar to how The Clone Wars took place prior to the events of Episode III and Rebels to Rogue One/A New Hope.

If you’re nervous about this news, there may be some good news for you yet: there are rumors that a third cartoon series is in the works, but nothing official has been released at this time, and the rumors should be taken as just that, rumors.

There are many concerns to creating a live action Star Wars show. You might recall that George Lucas had initially announced a live action show at Star Wars Celebration III, which was supposed to be set on Coruscant. The idea was kicked around for a while before it was ultimately squashed in 2010 due to concerns over the show’s budget, something that probably won’t be much of a concern for a juggernaut corporation like Disney, who is also considering making another live action show for the Marvel franchise as well.

So how do you feel about this news? Are you excited to see a Star Wars live action show, or would you rather they just stick with the cartoons and leave the live action to the films? Make sure to comment below and let us know your thoughts!