THE GREAT HUNT OF MALASTARE!
•  BOSSK awakens to find himself as the hunted instead of the hunter on the forest planet of MALASTARE.
•  But who is the mysterious figure behind the hunting party stalking the infamous TRANDOSHAN?
•  A special solo adventure starring the most savage bounty hunter of all! 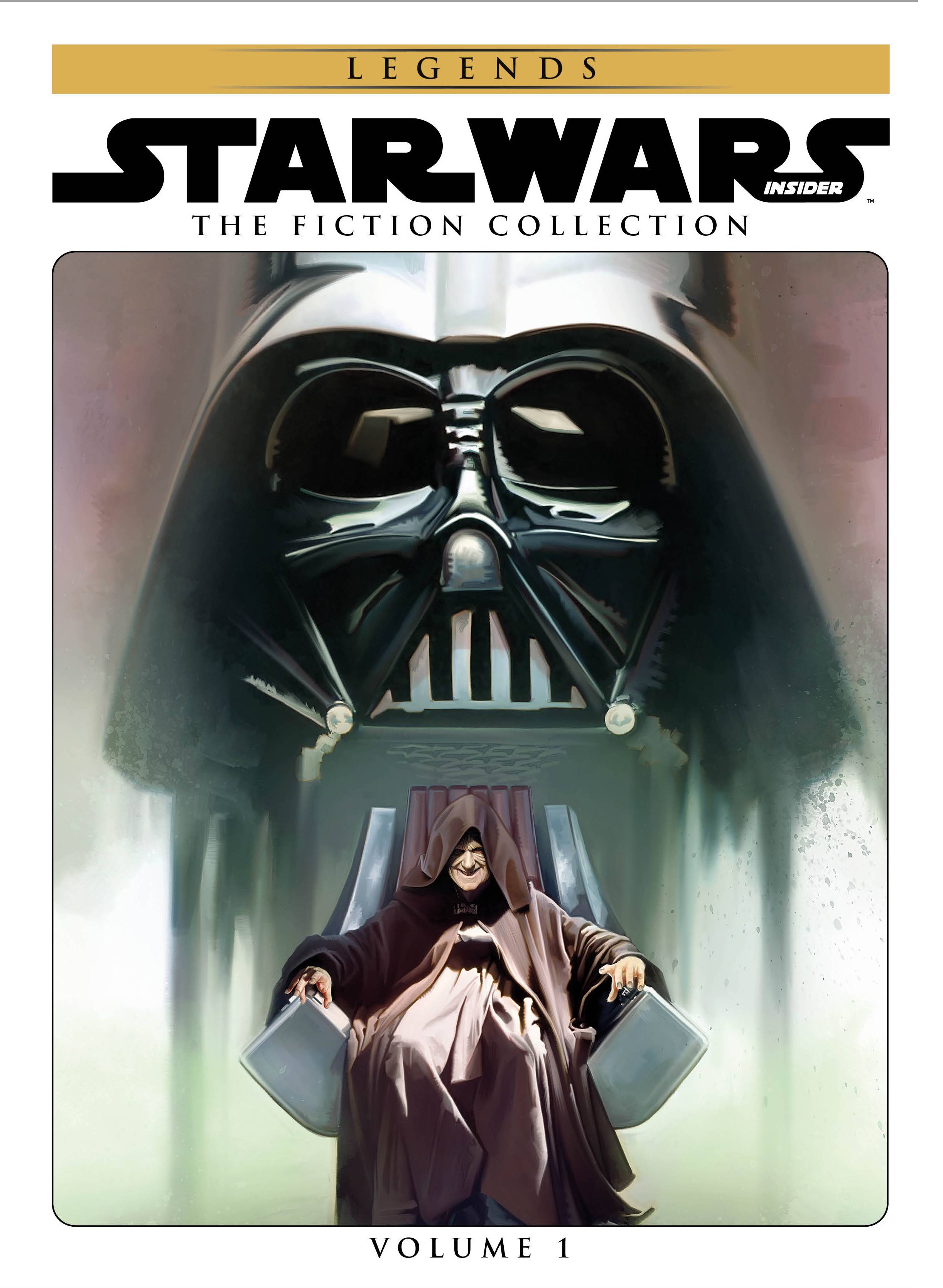