In this finale of a three-part story, the mighty Wookiees of Kashyyyk defend their home against the armies of the evil First Order. Plus, R2-D2, C-3PO, and BB-8 team up on a top-secret spy adventure for the Resistance. 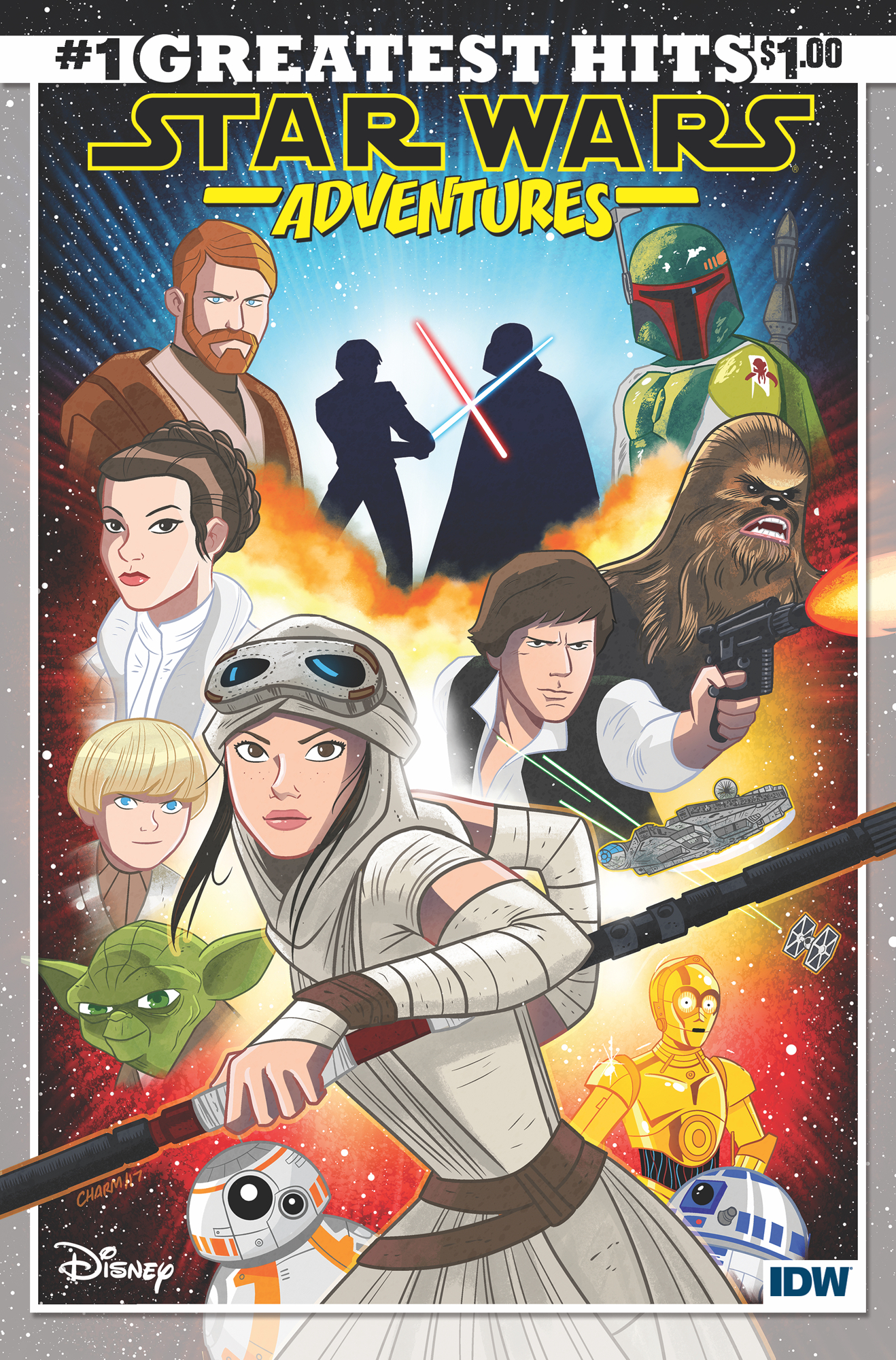 DESTINED FOR HOTH!
•  Luke Skywalker, Princess Leia Organa and smuggler Han Solo have have struck blow after winning blow against the Empire. The Rebels are digging in their defenses on the remote ice world of Hoth but how long will they truly be safe from their many enemies?
•  Darth Vader will stop at nothing to crush the rebels but his efforts to locate their new base have been in vain. Will the dark side of the Force guide him to the missing rebels and to young Skywalker or mire the dark lord in the conflicts of his past?
•  Despite a life riddled with treachery and destruction,  Doctor Aphra has found a family (of sorts). Former Imperial inspector Magna Tolvan and Aphra’s young ward Vulaada will have to face the struggles of a life of rebellion…while Aphra reckons with her legacy.
•  Former Imperial loyalist turned cyborg bounty hunter BEILERT VALANCE is taking on a dangerous new mission. And the lives of the entire Rebellion-including his old buddy HAN SOLO’s-are at stake should he fail!
Rated T

WITH BEN SOLO’S FALL… COMES KYLO REN’S RISE!
Young Ben Solo is legendary Jedi Luke Skywalker’s most promising pupil. As the son of Rebel Alliance heroes Leia Organa and Han Solo, as well as Luke’s own nephew, Ben has the potential to be a great force for light in the galaxy. But the Skywalker legacy casts a long shadow, the currents of the dark side run deep, and Darth Vader’s blood runs in Ben’s veins. Voices call from both his past and his future, telling him who he must be. He will shatter, he will be reforged, his destiny will be revealed. Snoke awaits. The Knights of Ren await. Ben Solo’s path to his true self begins here.
Rated T