THE RED HORROR!
•  After passing the test of THE EYE OF WEBBISH BOGG, DARTH VADER has learned the route to the hidden location of THE EMPEROR’S greatest secrets!
•  But in THE RED NEBULA along the way, can Vader survive the onslaught of the greatest predator in the galaxy? Especially if the monster’s most brutal attack transcends the physical?
•  And what horrors await the Emperor if a transformed Vader makes it to his dark door? 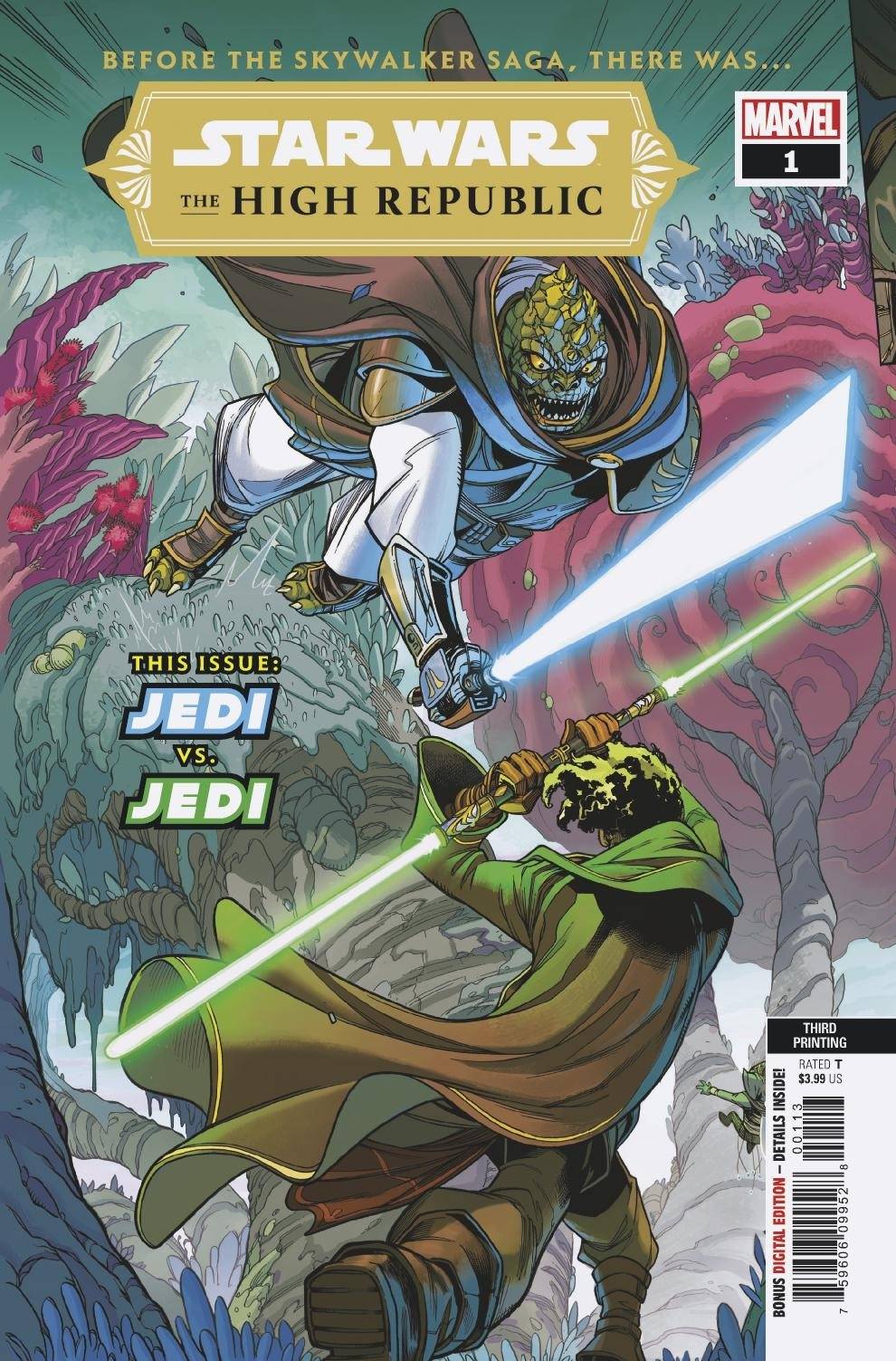