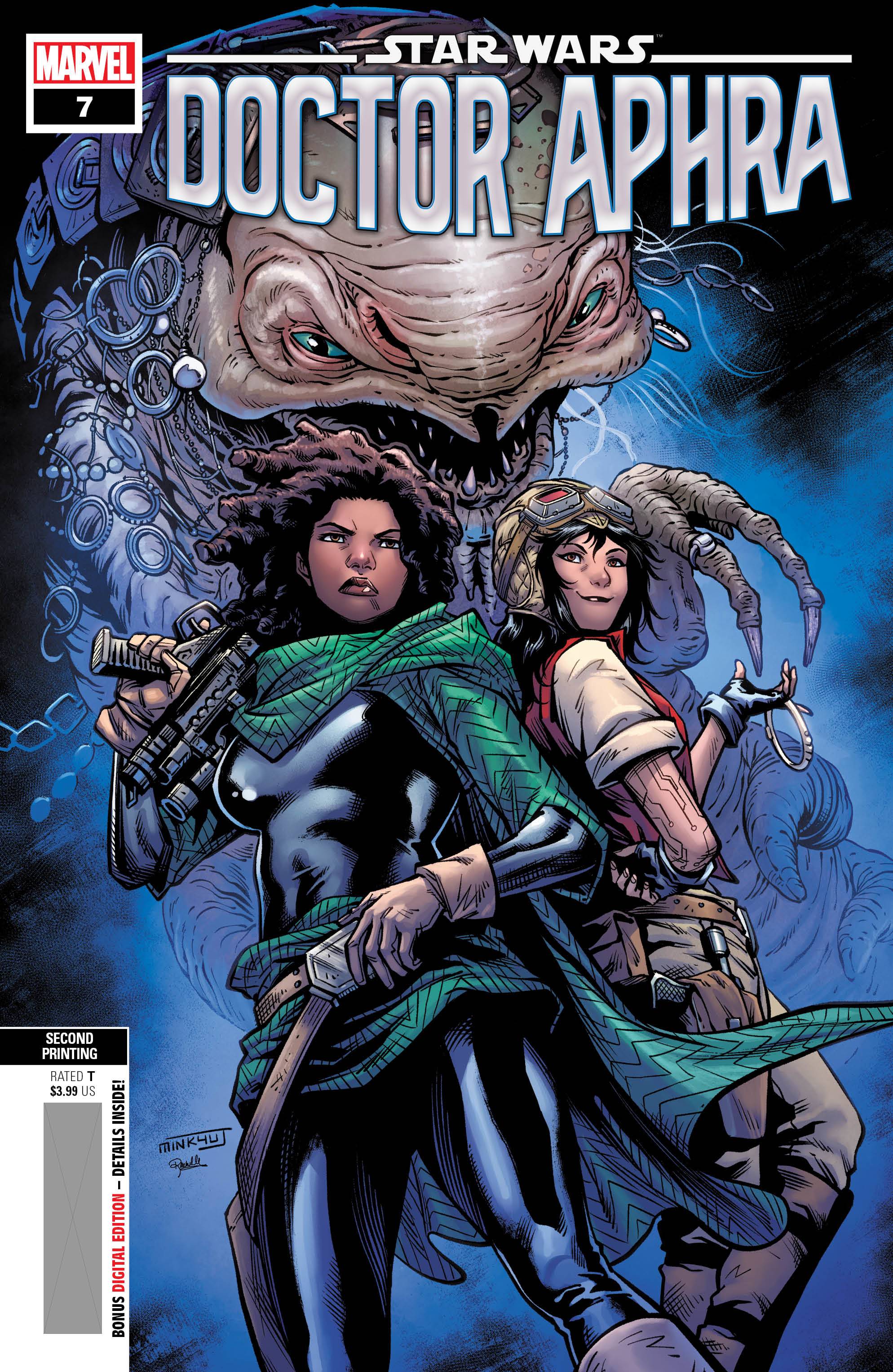 (W) Alyssa Wong (A) Minkyu Jung (CA) Sway
Other than a 2nd pringing Variant for Doctor Aphra #7. Nothing new is being released in Star Wars comics for the week.  Make sure to get your order in for ……… 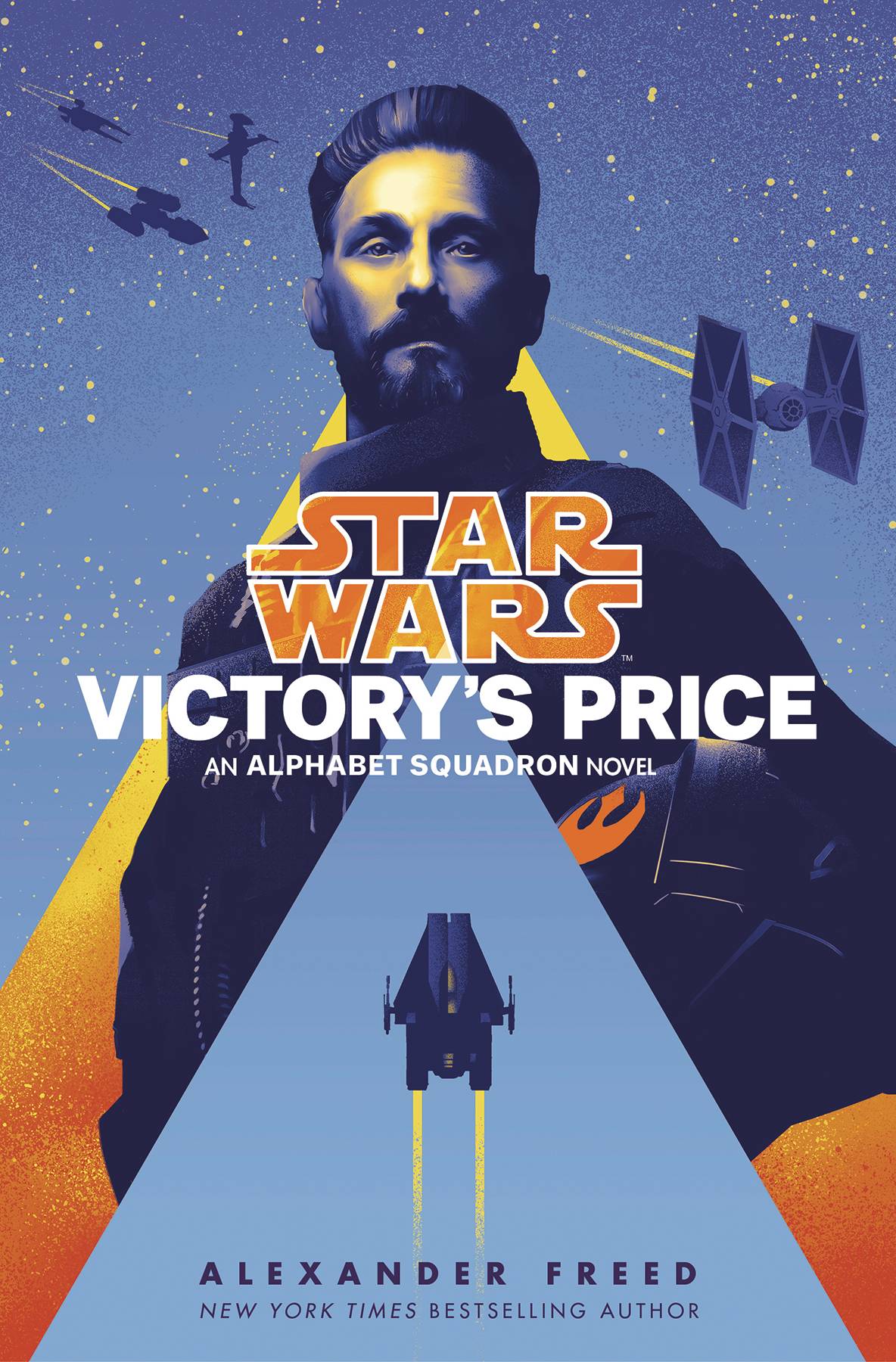 The aces of the New Republic have one final chance to defeat the darkness of Shadow Wing in this thrilling conclusion to the Star Wars: Alphabet Squadron trilogy! In the wake of one of the fiercest battles of their lives, the remnants of Alphabet Squadron seek answers and closure across a galaxy whose old war scars are threatening to reopen. Meanwhile, Soran Keize’s Shadow Wing is no longer wounded prey fleeing the hunters of the New Republic. Alphabet Squadron’s ships are as ramshackle and damaged as their spirits, but they’ve always had each other. Now, as they face the might of Keize’s reborn juggernaut, they aren’t even sure they have that. How do you catch a shadow? How do you kill it? And when you’re finally victorious, who pays the price?