RETURN TO CLOUD CITY!
•  The end of the war and the final defeat of the REBEL ALLIANCE are inevitable as the cunning IMPERIAL COMMANDER ZAHRA unleashes her fury against the splintered and scattered survivors.
•  But where have the Rebellion’s greatest heroes gone when their cause needs them the most?
•  LUKE SKYWALKER’S only hope at becoming a JEDI KNIGHT was lost during his battle with DARTH VADER…and so he, PRINCESS LEIA and LANDO CALRISSIAN must return to CLOUD CITY to find it! But Leia has her own covert mission to accomplish there…and Lando’s mysterious reason for returning could very well ruin their only chance at success!
Rated T 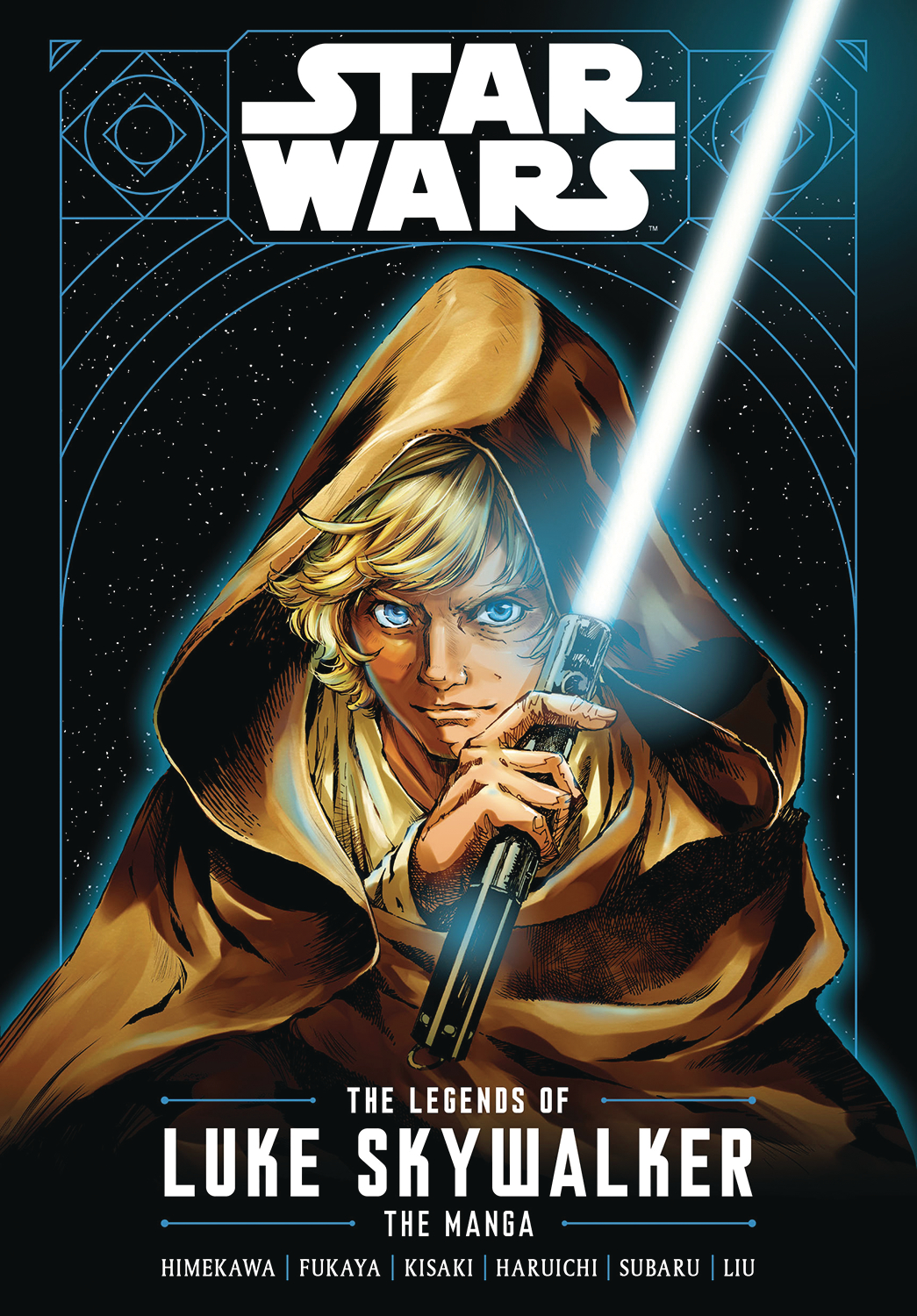 Luke Skywalker? I thought he was a myth.
– Rey
Who is Luke Skywalker? Across the galaxies many have heard his name, but few have met the legendary Jedi. There are those who call him a merciless war criminal, others say he’s not even a human, but a droid! Whether he is myth or man, those who claim they’ve encountered the elusive Luke Skywalker all have an unforgettable adventure to share.
For older teen audiences. 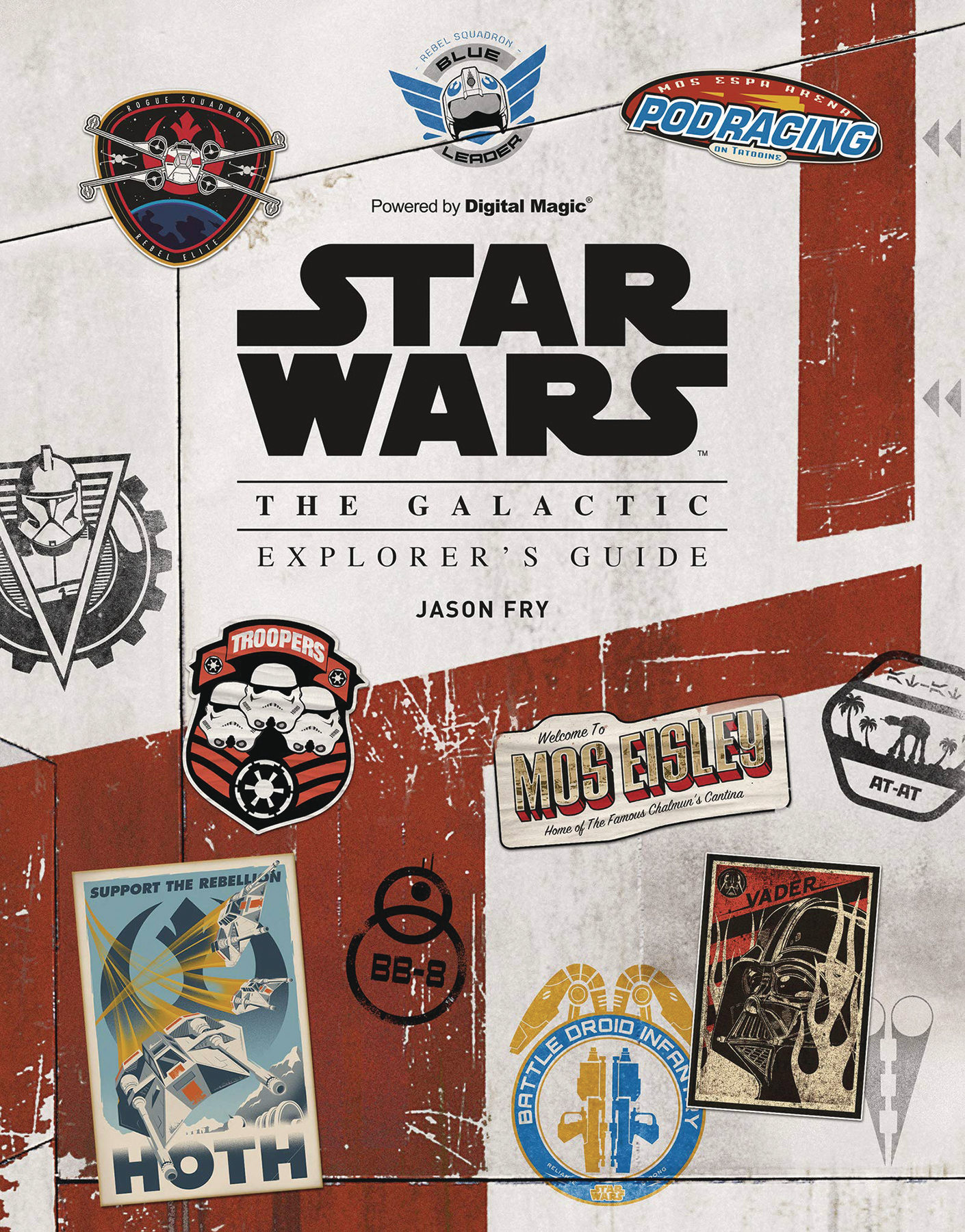 (W) Jason Fry
This fact-packed book-plus-app is an interactive guide to key planets from the Star Wars galaxy. It contains plenty of information, photographs, and diagrams on the page, and the latest Augmented Reality technology brings many interactive elements to enhance the reading experience. The traveler’s guide is a unique tool and a fun reference work. Observe, wonder, and engage with these amazing elements and immerse yourself fully into the galaxy that’s far, far away.
$25.00