Join the Wookiees of Kashyyyk for part one of a special Life Day celebration! Then, follow Kylo Ren as he learns what it means to be the Supreme Leader of the First Order 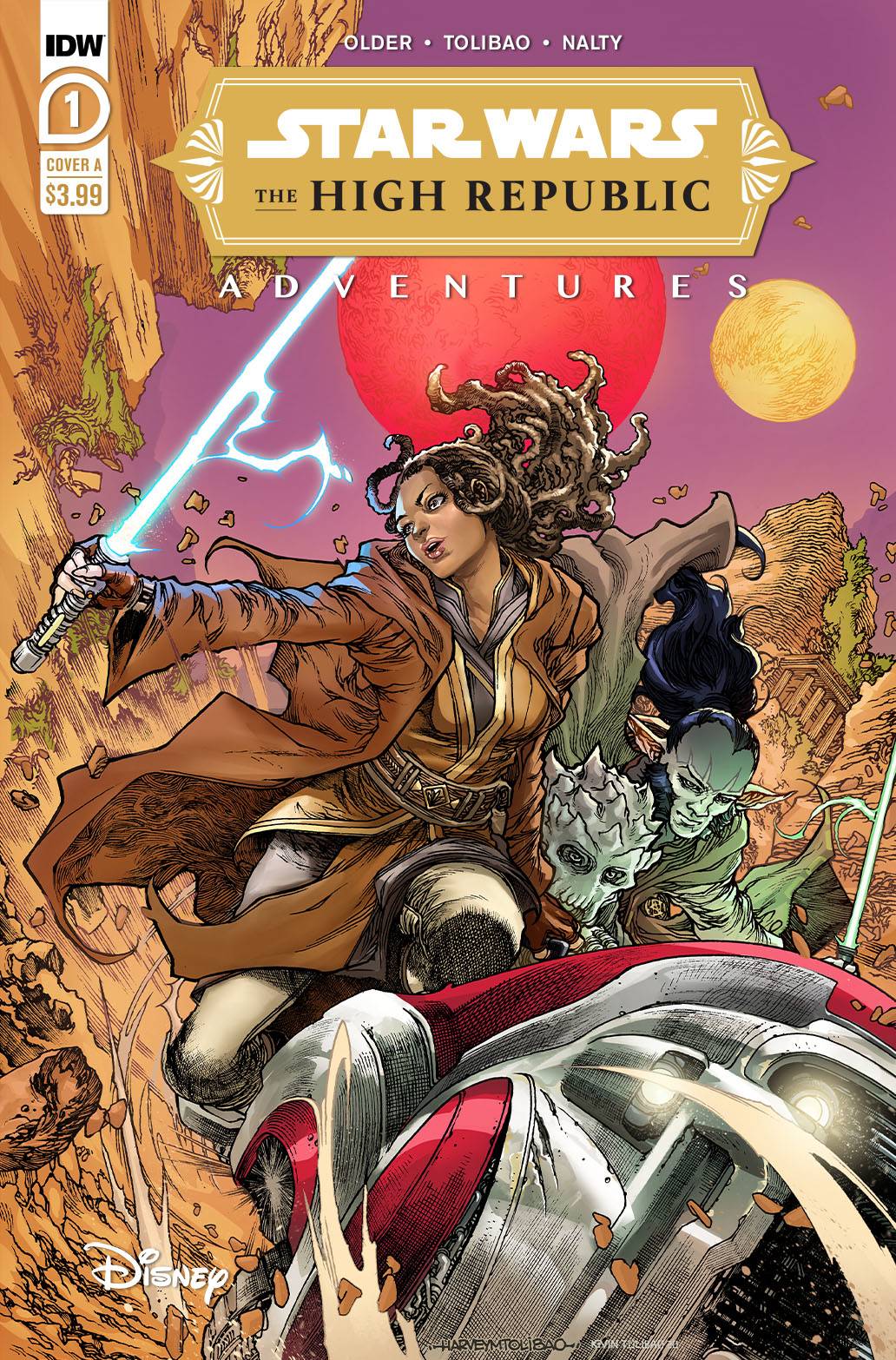 Flaming destruction is coming to Trymant IV! A remnant of the Hyperspace Disaster appears in the sky, and Zeen and her best friend Krix have only minutes to get to the Elders of the Path and find safety! Meanwhile, Master Yoda, Master Baro, and a group of Padawans are racing towards the disaster for a daring rescue mission.

OPERATION STARLIGHT GOES SUPERNOVA!
•  The mission to reunite the REBEL FLEET is countered by a deadly trap sprung by the cunning COMMANDER ZAHRA!
•  How will WEDGE ANTILLES, SHARA BEY and the other elite pilots of STARLIGHT SQUADRON survive?
•  And then there’s LANDO CALRISSIAN… forced to choose between THE REBELLION and one of his oldest friends! 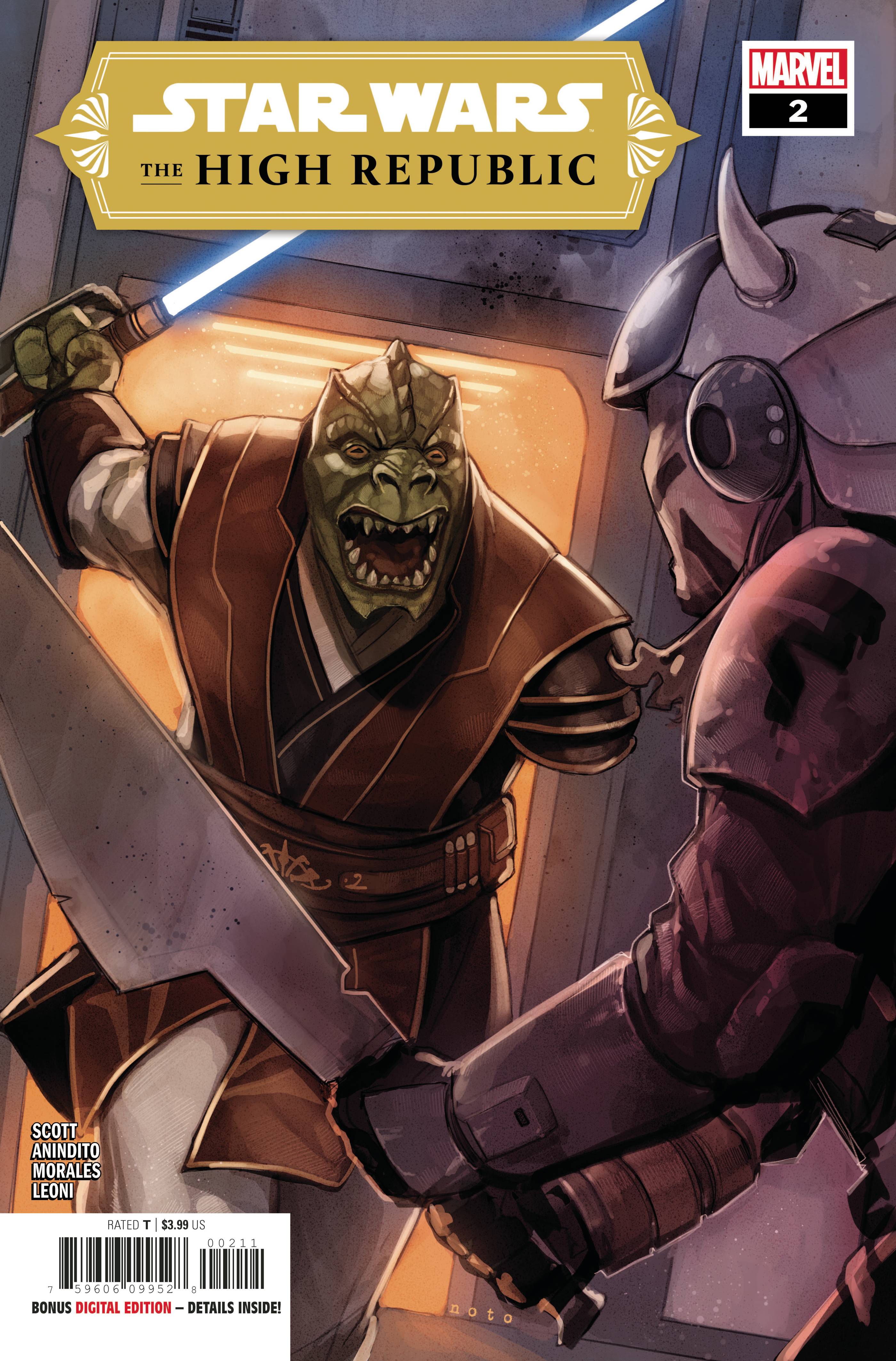 (W) Cavan Scott (A) Ario Anindito (CA) Phil Noto
ALL-NEW SERIES CONTINUES!
WHO DESTROYED ONE OF THE JEDI’S DEADLIEST ENEMIES?
•  The NIHIL strike! A ship found adrift in space, the crew brutally slaughtered and cargo stolen.
•  What terror awaits the THE JEDI OF STARLIGHT BEACON as they explore the wreck?
•  Newly knighted KEEVE TRENNIS must overcome her insecurity in the face of new teammates, but can she trust her closest ally?