Welcome to the Resistance! In the time before The Force Awakens, this all-new adventure follows the fledgling Resistance as it begins to realize the growing threat of the First Order! Based on Star Wars Resistance, an exciting new animated series coming to Disney Channel this fall!

Ties into the new Star Wars Resistance animated show coming this fall to the Disney Channel!
Written by Resistance show writers Chris “Doc” Wyatt and Kevin Burke!
Plus, an exciting new Flight of the Falcon story! 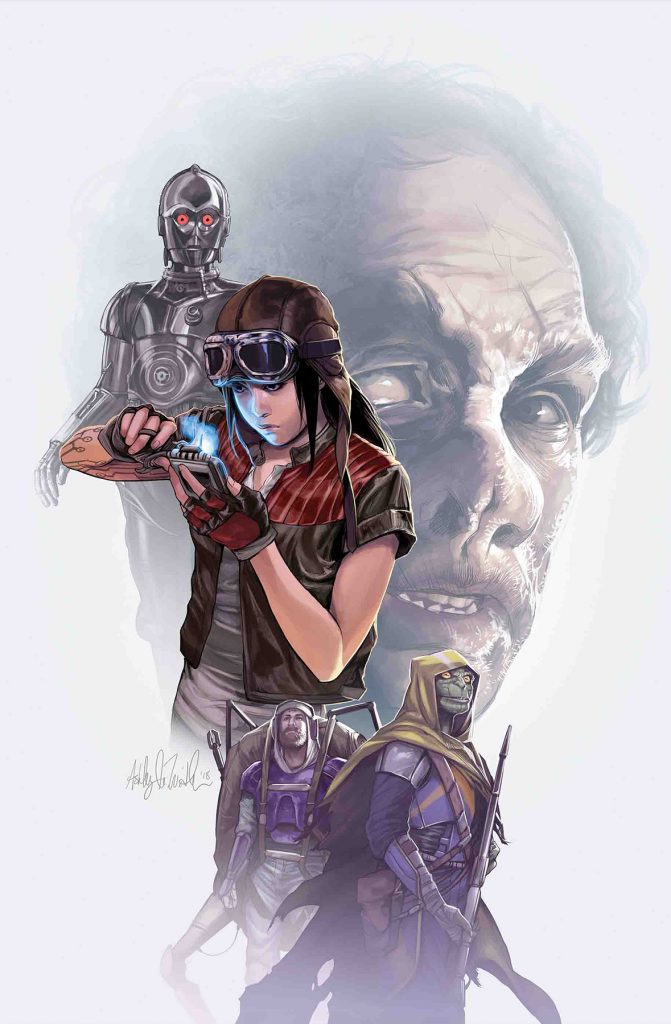 • With a huge price on their heads, rogue archaeologist DOCTOR APHRA and her murder-droid companion TRIPLE-ZERO are hunted wherever they run.
•  Of all their pursuers, you might think the deadliest danger comes from the EMPIRE-backed cops…or the deranged undead bounty hunter…or the relentless monster trappers – right?
•  Nope. Because the entire population has tuned in to watch the chase through Triple-Zero’s eyes, and EVERYONE has a shot at that reward…
Rated T 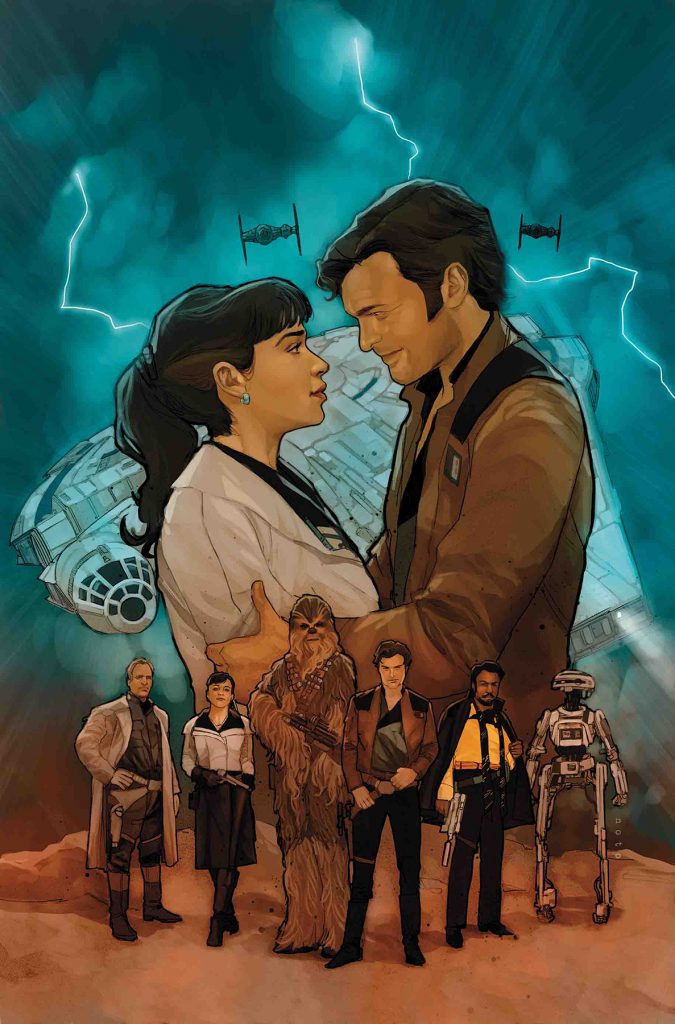 THE KESSEL RUN!
•  HAN, CHEWBACCA and QI’RA have one chance to keep DRYDEN VOS from killing them…
•  …teaming up with LANDO and L3 to pull off the impossible KESSEL RUN heist!
•  But if they succeed, will ENFYS NEST once again take their stolen goods?
Rated T