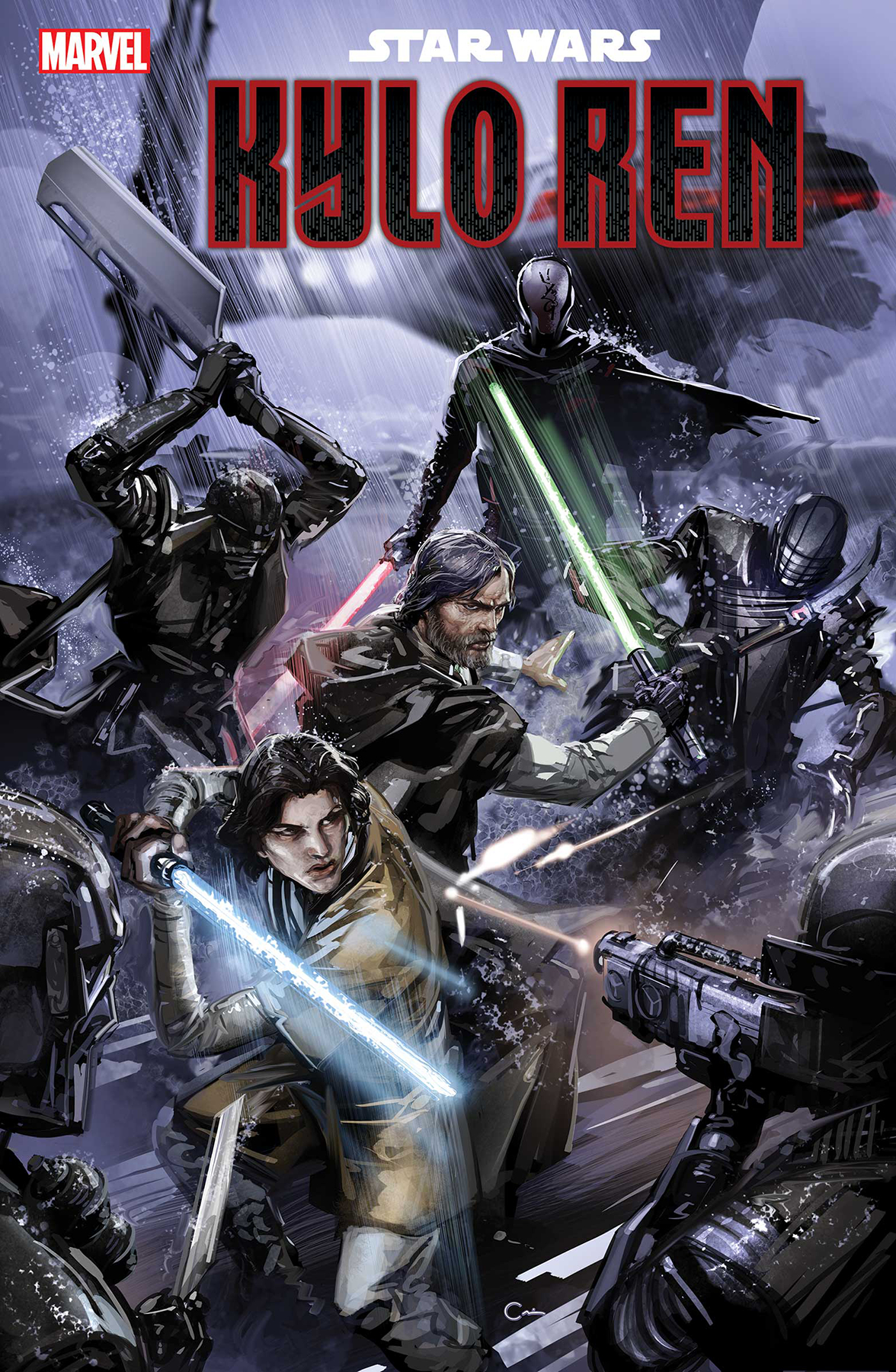 SNOKE SINKS HIS CLAWS IN! YOUNG BEN SOLO FACES THE KNIGHTS OF REN!
•  With the new jedi school in ruins and fellow students hot on his trail for the murder of their master, Ben Solo flees to the only friend he has left in the galaxy…a man named Snoke. But Snoke has plans for  Ben…and ideas about the Force that are as dangerous as they are intriguing for the troubled young jedi.
•  If Ben wishes to be truly free…the answers might lie with the dark side. And with the Knights of Ren!
•  But it won’t be the first time he’s tangled with the Knights. In the past, Jedi Master Luke Skywalker journeys to the Unknown Regions and brings young Ben along for the mission. Can even Luke Skywalker stand against the fabled Knights of Ren?!
Rated T

Must-read interviews, news, articles and reviews from a galaxy far, far away! This issue is the Episode IX movie special – join us as we dig in to The Rise of Skywalker, the grand climax of the Star Wars saga! Plus, we reveal the results of Insider’s Skywalker Saga Survey, take a look at the Meaning of Masks from Vader to Kylo Ren, and discover Life After Skywalker – how to cope with the end of a saga! 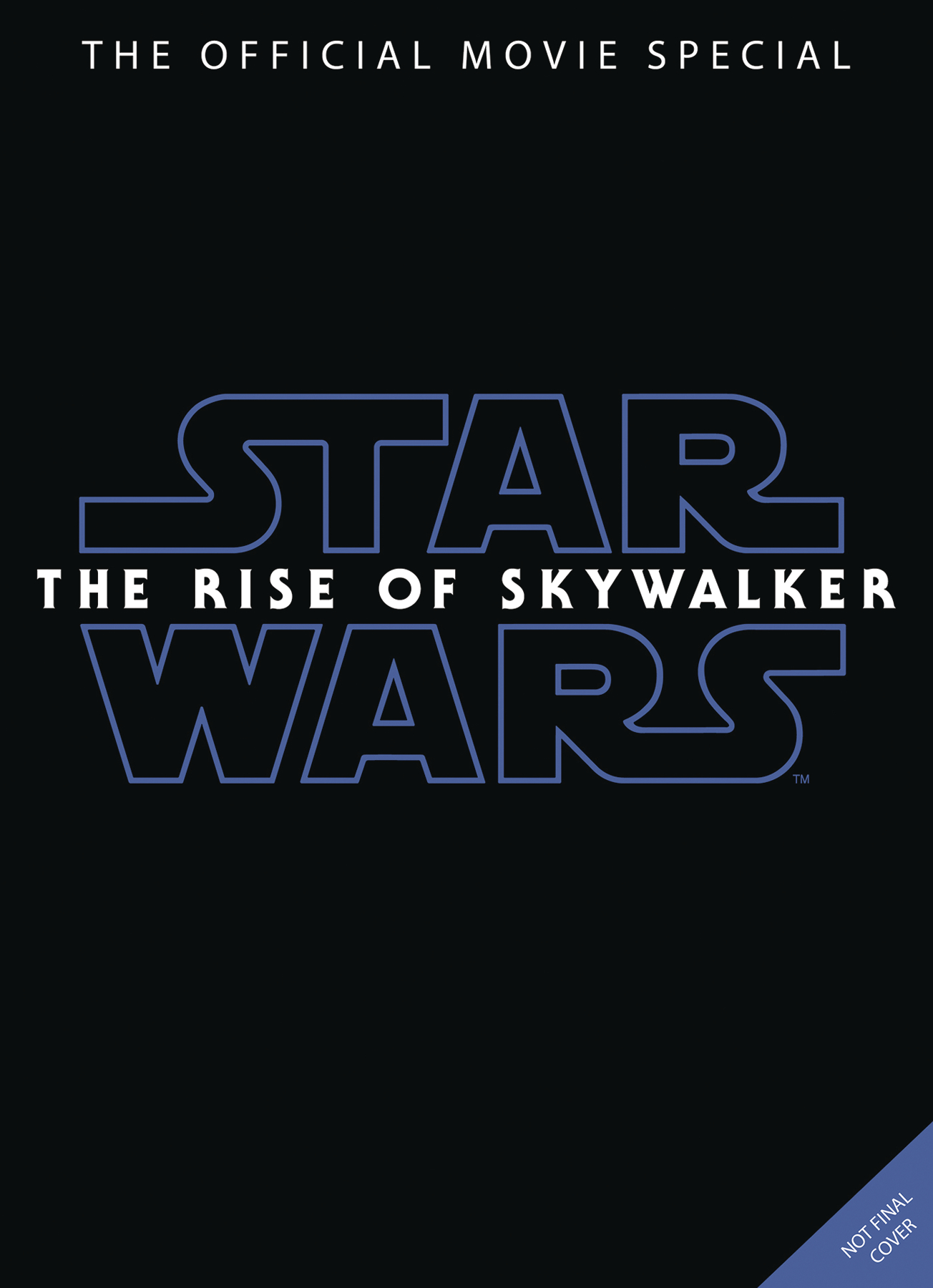 The ultimate in-depth magazine companion to the grand climax of the Skywalker saga! Go behind the scenes on Star Wars Episode IX: The Rise of Skywalker, with concept art, set photography, and exclusive interviews with cast and crew!