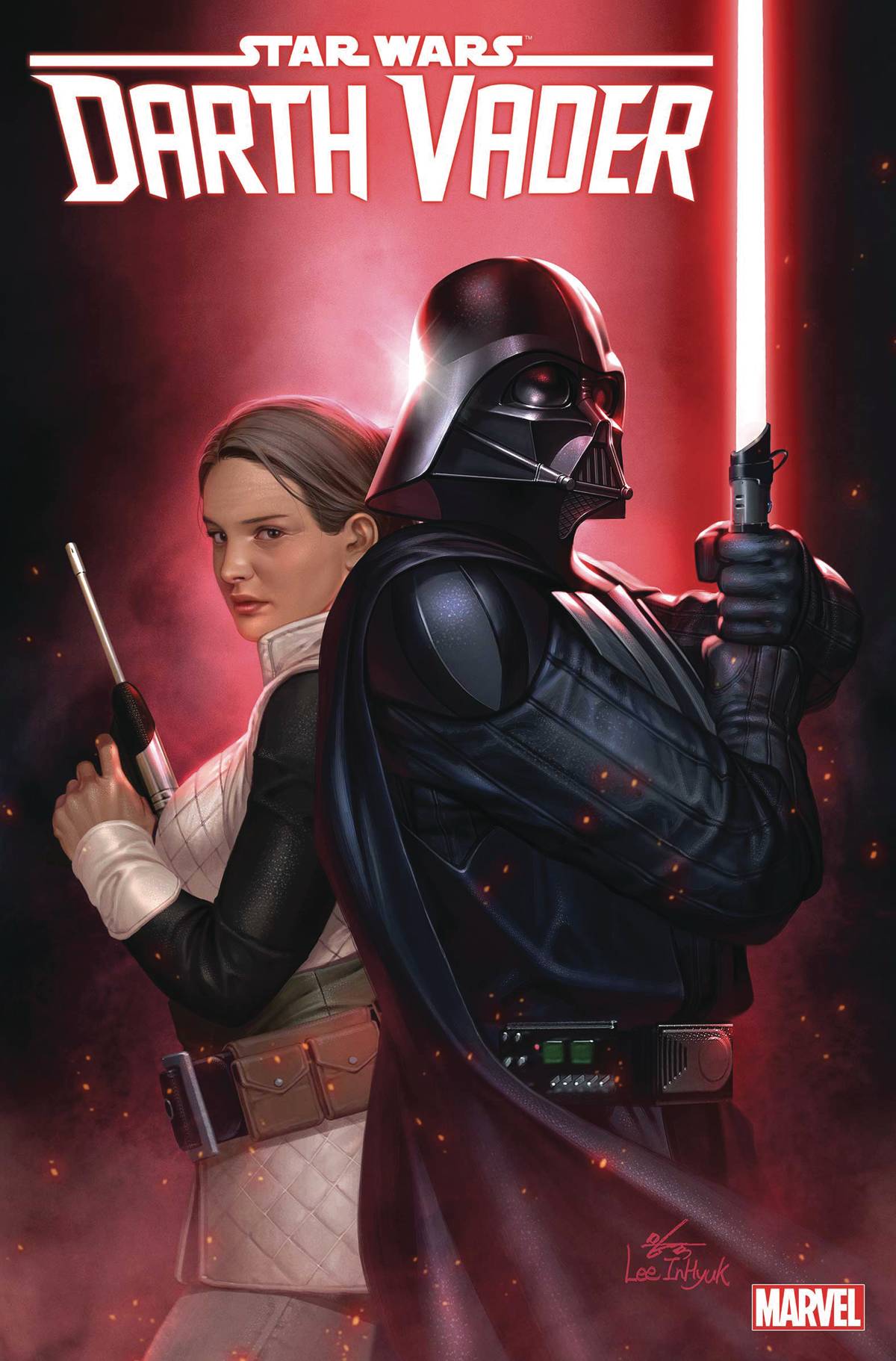 GHOSTS OF VADER’S PAST!
•  In his quest to destroy everyone who hid the existence of his son, Luke Skywalker, from him, Darth Vader has formed an unlikely partnership with an eerie shadow from his previous life.
•  Now they return to Naboo where a powerful new host of vengeful ghosts awaits them.
•  Delve deeper into Vader’s past than you thought possible with this shocking tale of tragedy and revenge!
Rated T 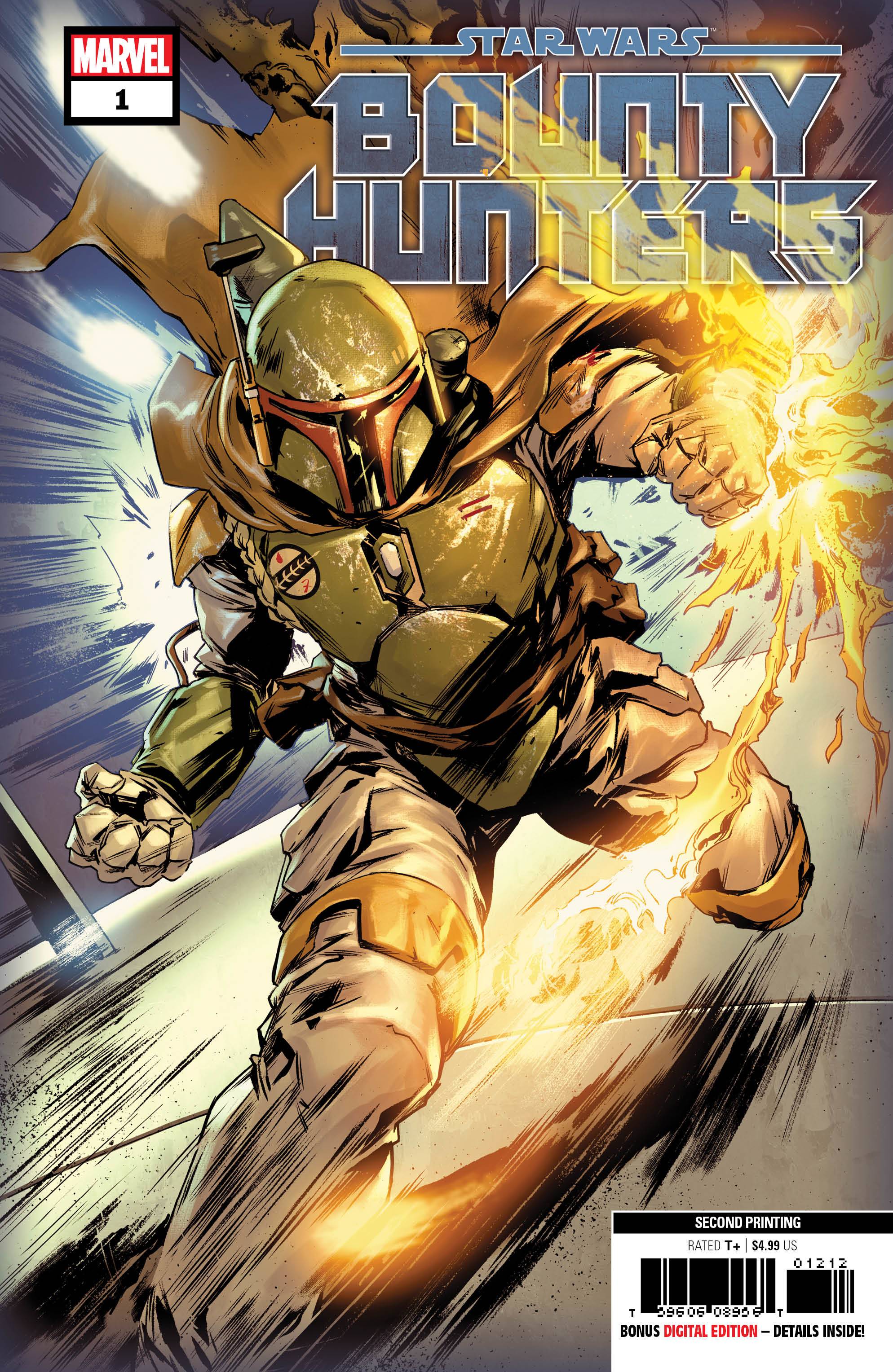 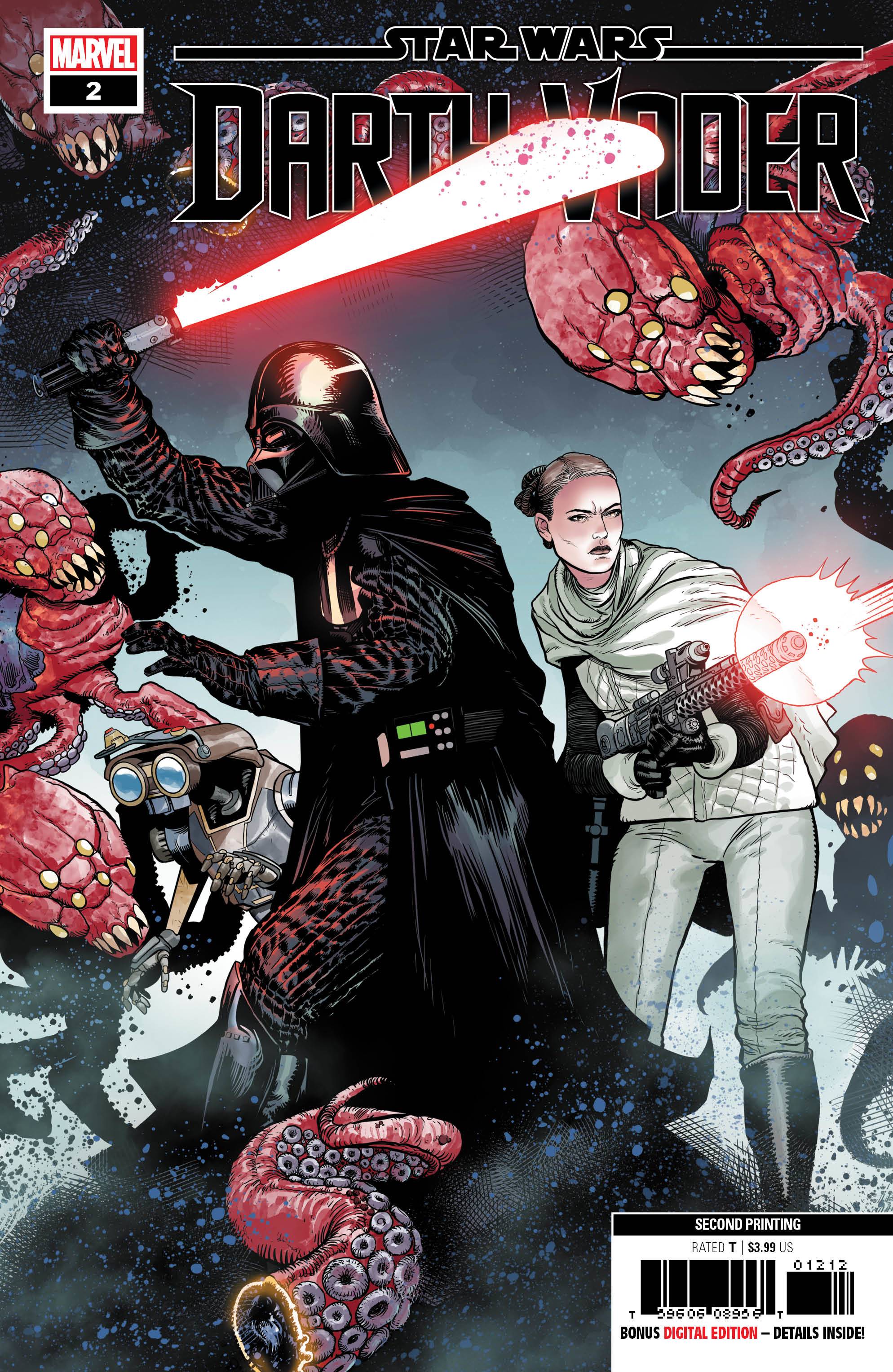 With Ben Solo’s fall comes Kylo Ren’s rise! As the son of Rebel Alliance heroes Leia Organa and Han Solo, and Jedi Master Luke Skywalker’s nephew and protégé, Ben Solo has the potential to be a great force for light in the galaxy. But the Skywalker legacy casts a long shadow, the currents of the dark side run deep and Ben has Darth Vader’s blood in his veins. Voices from both his past and future tell him who he must be. He will shatter, he will be reforged and his destiny will be revealed. Snoke awaits. The Knights of Ren await. Ben Solo’s path to his true self begins here. Collecting STAR WARS: RISE OF KYLO REN #1-4.
Rated T