THE FIRST TEMPTATION OF LUKE SKYWALKER!
•  After learning the true identity of his father, LUKE continues his training and prepares for the inevitable showdown, determined never to follow the path of VADER.
•  But when a rebel general’s mistakes lead to disaster and Luke must seize command, the DARK SIDE tempts him as never before.
•  Featuring the eerie influence of THE EMPEROR!
Rated T 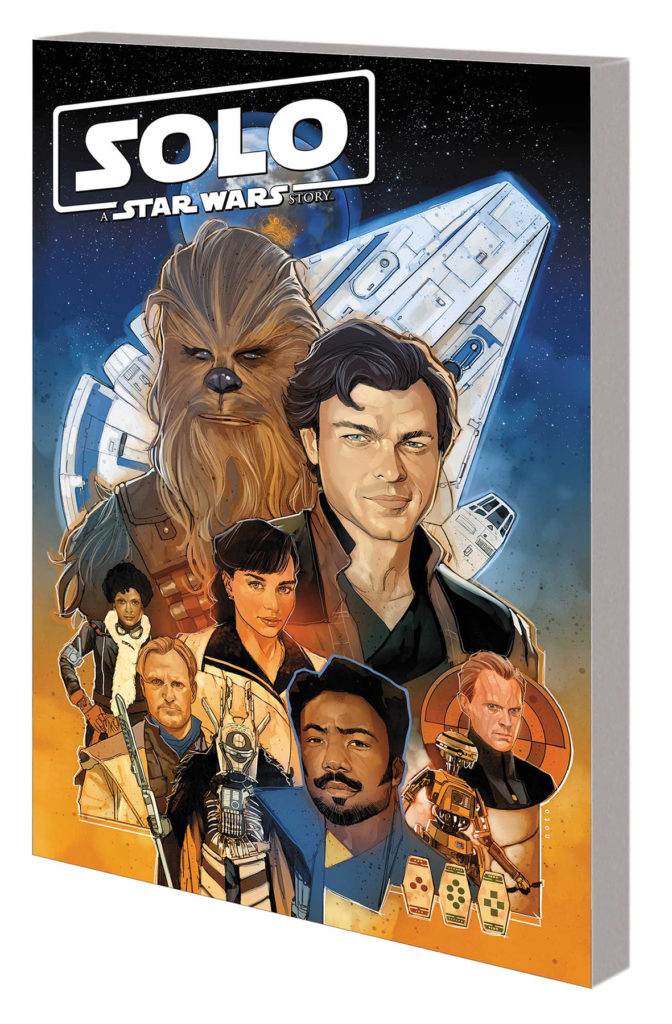 (W) Robbie Thompson (A) Will Sliney (CA) Phil Noto
Learn the full story of the galaxy’s most lovable scoundrel in this adaptation of the blockbuster Star Wars prequel! After leaving the Imperial Navy, a young Han Solo seeks adventure by joining a gang of galactic mercenaries – and soon meets notorious gambler Lando Calrissian and a 196-year-old Wookiee named Chewbacca! Witness Han’s first flight in the Millennium Falcon – and join him on the legendary Kessel Run! But can even the fastest ship in the galaxy help Han accomplish an impossible heist for ruthless gangster Dryden Vos? There’s more to this story than you saw in any theater! Collecting SOLO: A STAR WARS STORY ADAPTATION #1-7.
Rated T
$19.99 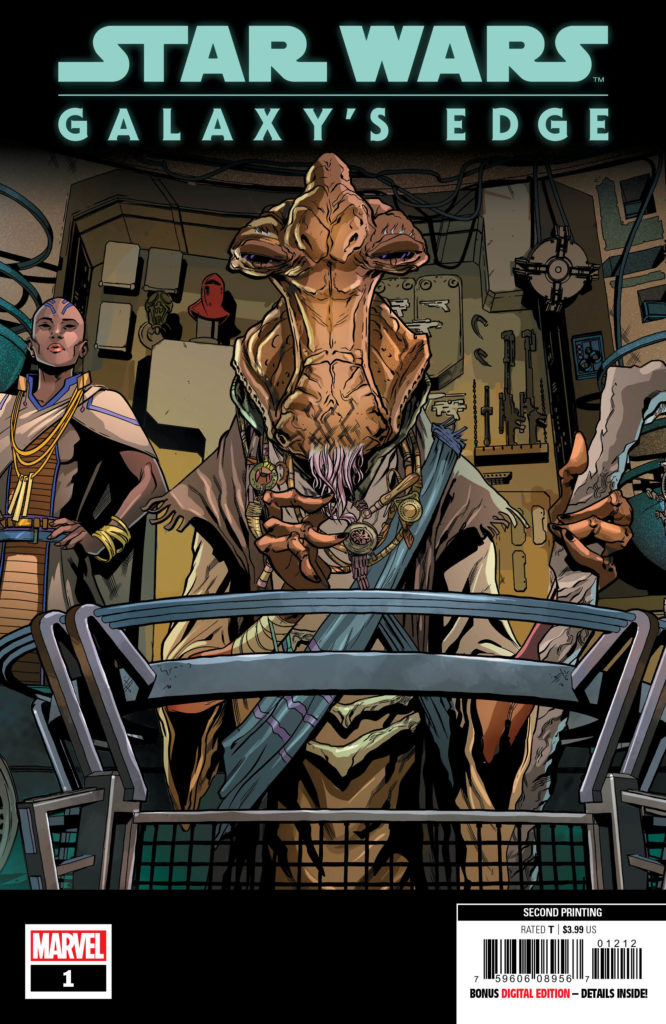 After losing the man she loves to a bounty hunter, Princess Leia embarks on a dangerous mission with R2-D2 and C-3PO in this exciting tale set just after The Empire Strikes Back! The second of three issues spotlighting the Original Trilogy! Variant cover by Eisner Award winner Michael Avon Oeming, co-creator of Powers! 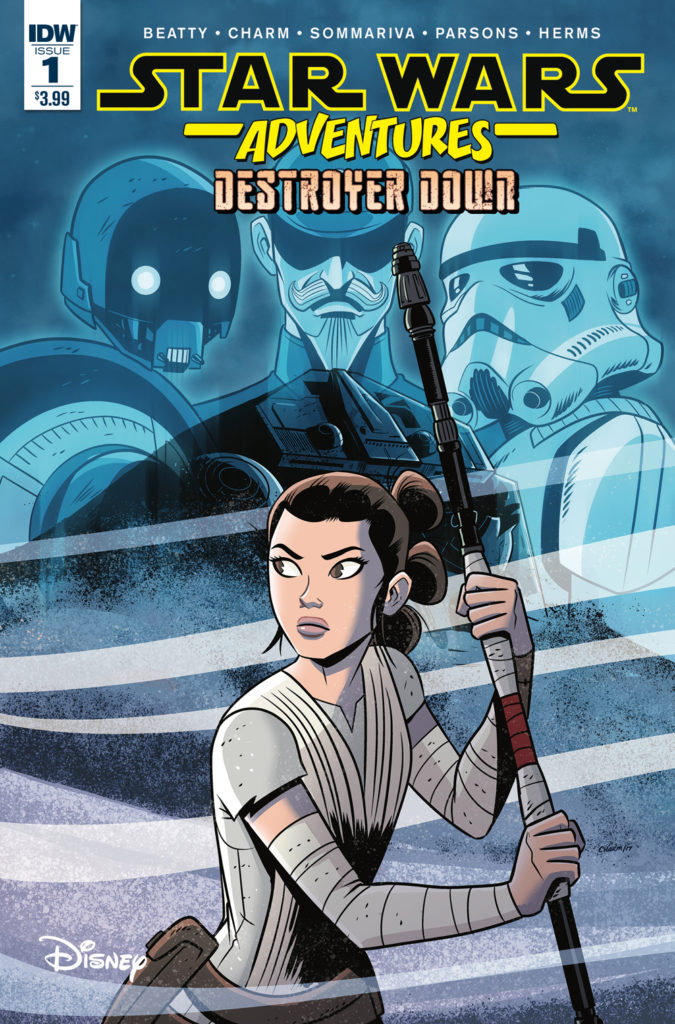 (W) Scott Beatty (A) Jon Sommariva (A/CA) Derek Charm
Advance solicited for June release! On sweltering Jakku, explore with Rey as she races to uncover the secrets inside a crashed Star Destroyer! Swallowed by the shifting sands, the Imperial Star Destroyer Spectral has been lost for two decades, giving rise to rumors of hauntings and buried treasure. But an epic sandstorm has revealed the ruins of the starship, and renowned scavenger Rey now leads the race to claim whatever lies within! Also includes a backup story depicting the Battle of Jakku, revealing how the Star Destroyer Spectral met its fate during the last days of the Empire. An epic adventure set before the events of The Force Awakens!
$9.99