THE WOOKIEE ALWAYS WINS!
•   Hot on the trail of BOBA FETT, VALANCE and DENGAR run into a rather large obstacle-the mighty CHEWBACCA!
•  Will T’ONGA escape the trap set by a mysterious organization out to upend the underworld?
•  And who is the figure in the shadows hunting them all?!
32 PGS./Rated T 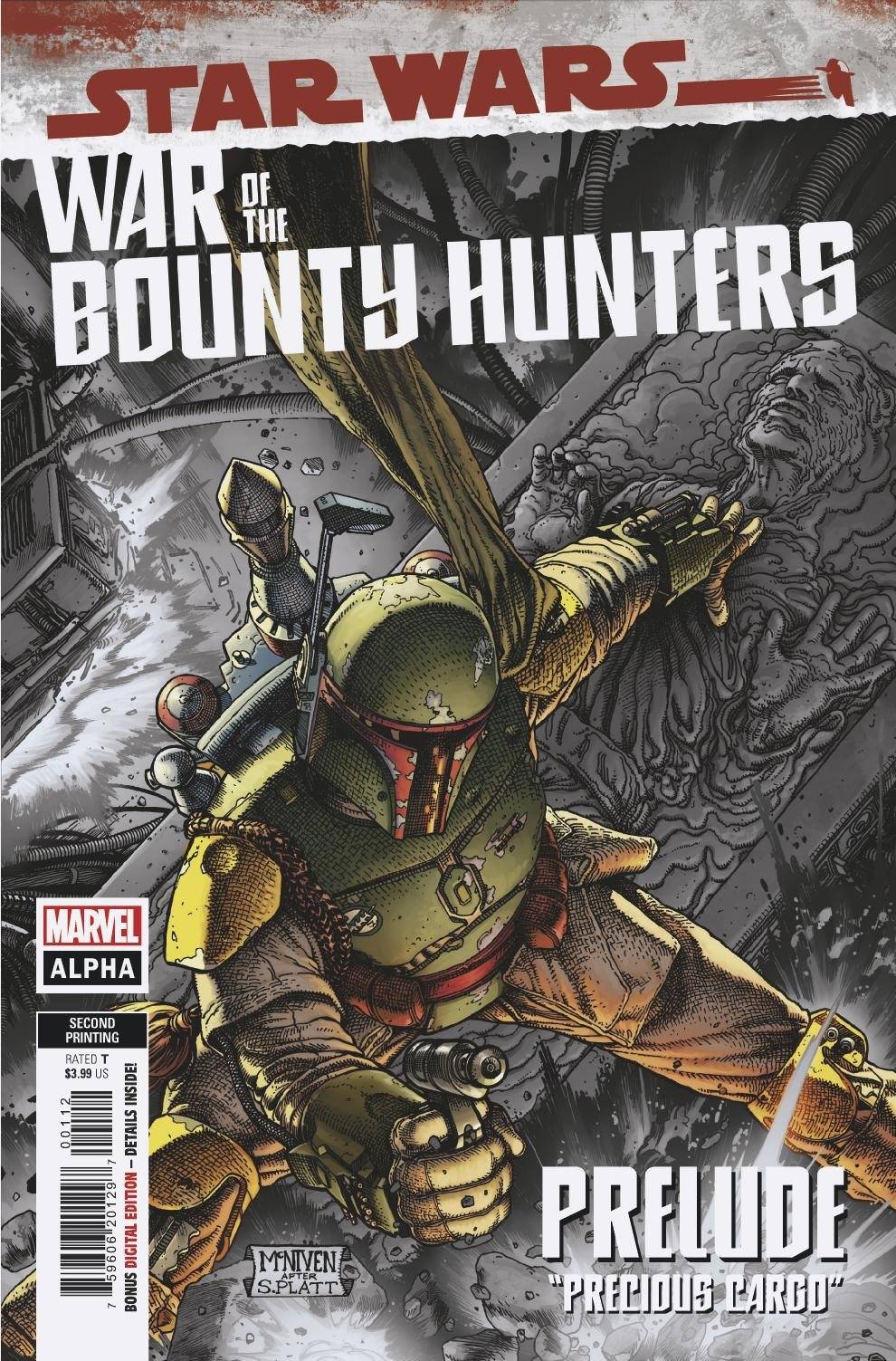 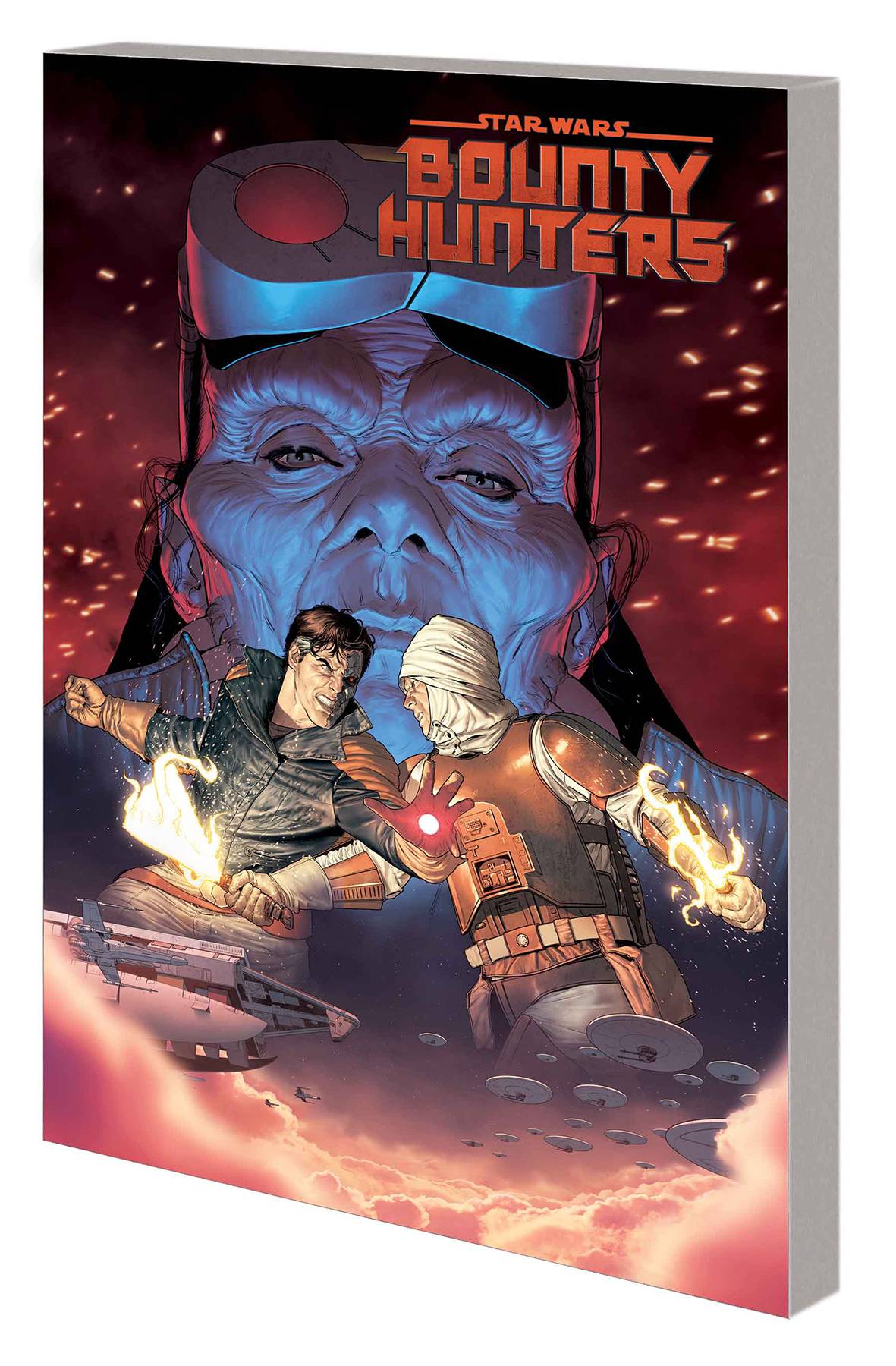 With precious cargo and a price on his head, Valance must turn to the one person he can trust. But the Unbroken Clan has sent a unique and deadly pair of bounty hunters after him: No one in the galaxy can escape the combined cunning of 4-LOM and Zuckuss! Wounded and on the run, Valance reunites with a long-lost love in a secret rebel base – but the deadliest bounty-hunting duo in the galaxy is closing in, and they brought an army of Clone War-era battle droids with them! As Valance makes a desperate gambit to survive, he’ll risk the wrath of pirates in the Outer Rim…and set himself on a collision course with his old rival Dengar! Plus: Bossk finds himself the hunted rather than the hunter on the forest world of Malastare! Collecting STAR WARS: BOUNTY HUNTERS #6-11.
Rated T

All nine films in the epic Star Wars Skywalker space saga-The Phantom Menace, Attack of the Clones, Revenge of the Sith, A New Hope, The Empire Strikes Back, Return of the Jedi, The Force Awakens, The Last Jedi, and The Rise of Skywalker-are retold in this Little Golden Book hardcover treasury! Featuring stunning retro illustrations, this collection of nine Little Golden Books is perfect for Star Wars fans and Little Golden Book collectors of all ages!