BOUNTY HUNTERS DRAW FIRST BLOOD!
•  Cyborg bounty hunter VALANCE will stop at nothing to find his old mentor, NAKANO LASH, after her stinging betrayal years earlier.
•  But other bounty hunters have taken the job after a vicious crime lord put out the hit. Everyone’s got a reason to go after the traitorous Nautolan.
•  BOSSK, BOBA FETT and a slew of new killers are hot on Lash’s trail. Can Valance get to her first? And what could have possibly made Lash break her word and betray her fellow hunters? The truth could shake the foundations of the criminal underworld in the galaxy!
Rated T 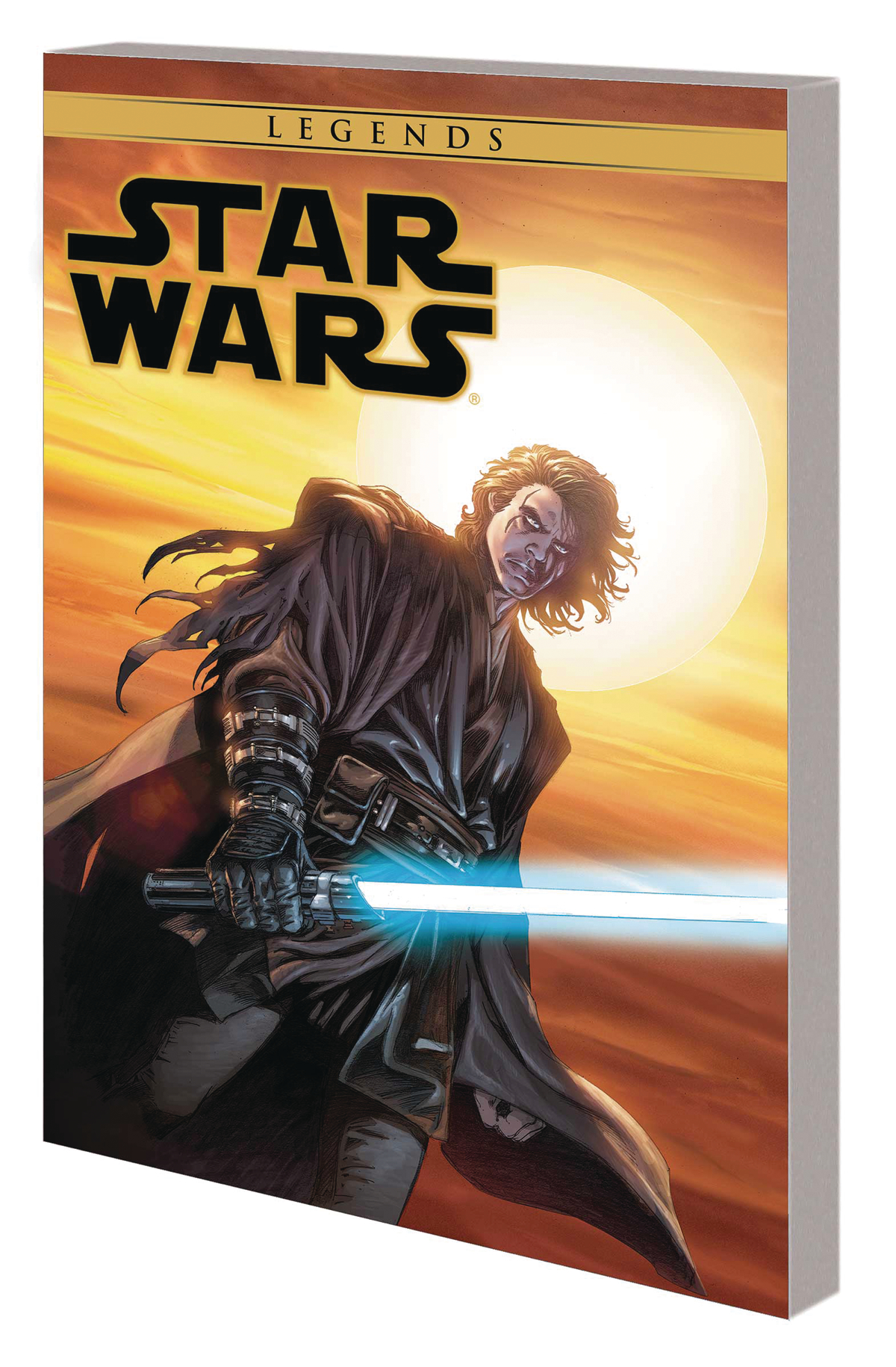 Tales of the legendary Clone Wars! Renegade Jedi Quinlan Vos has crept closer than ever to the dark side of the Force – and now he must not only confront his former student Aayla Secura and his old friend Obi-Wan Kenobi but also place his fate in the hands of the Jedi Council itself! Meanwhile, the newly knighted Anakin Skywalker and the evil Sith apprentice Ventress have become obsessed with defeating one another. Could this be their final battle at last? Plus: Discover the origin of the murderous villain General Grievous! The race to Star Wars: Episode III Revenge of the Sith begins here! Collecting STAR WARS: REPUBLIC #68-73, STAR WARS: GENERAL GRIEVOUS #1-4, FREE COMIC BOOK DAY 2006: STAR WARS, STAR WARS: OBSESSION #1-5 and material from STAR WARS VISIONARIES and STAR WARS TALES #17.
Rated T