“WORST AMONG EQUALS” PART 5: WHEREIN: PUBLIC RELATIONS DISASTER!
•  DOCTOR APHRA’s race across an alien city continues, pursued by innumerable enemies – not least the EMPIRE’S villainous propaganda division.
•  But with the timer ticking down on the bomb in her throat, the truest horror might come from some unscheduled soul-searching.
•  Could it be that her psychotic droid companion TRIPLE-ZERO is the closest thing she has (or deserves) to a true soulmate?
Rated T 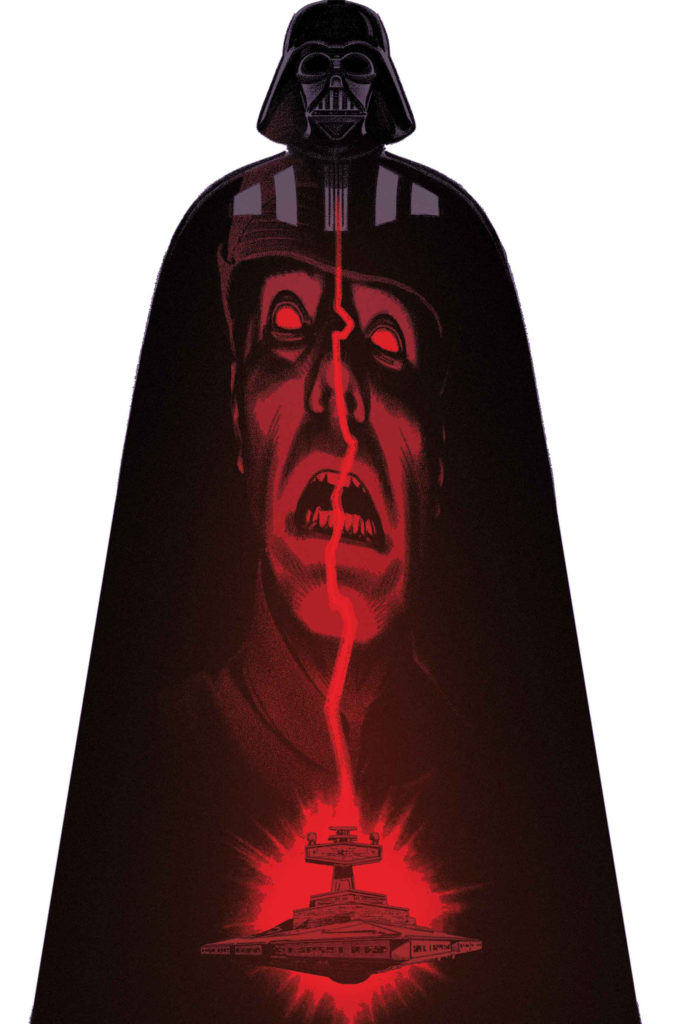 THE COST OF FAILURE.
•  To command an IMPERIAL DESTROYER is a coveted position.
•  But with such great responsibility comes grave consequences if you fail your mission.
•  How far will one officer go to spare himself from the judgment of DARTH VADER?
Rated T

Legendary General Obi-Wan Kenobi undertakes a daring mission for the Republic Army during the Clone Wars! Guest-starring Captain Rex! The second of three issues set during the prequel films! 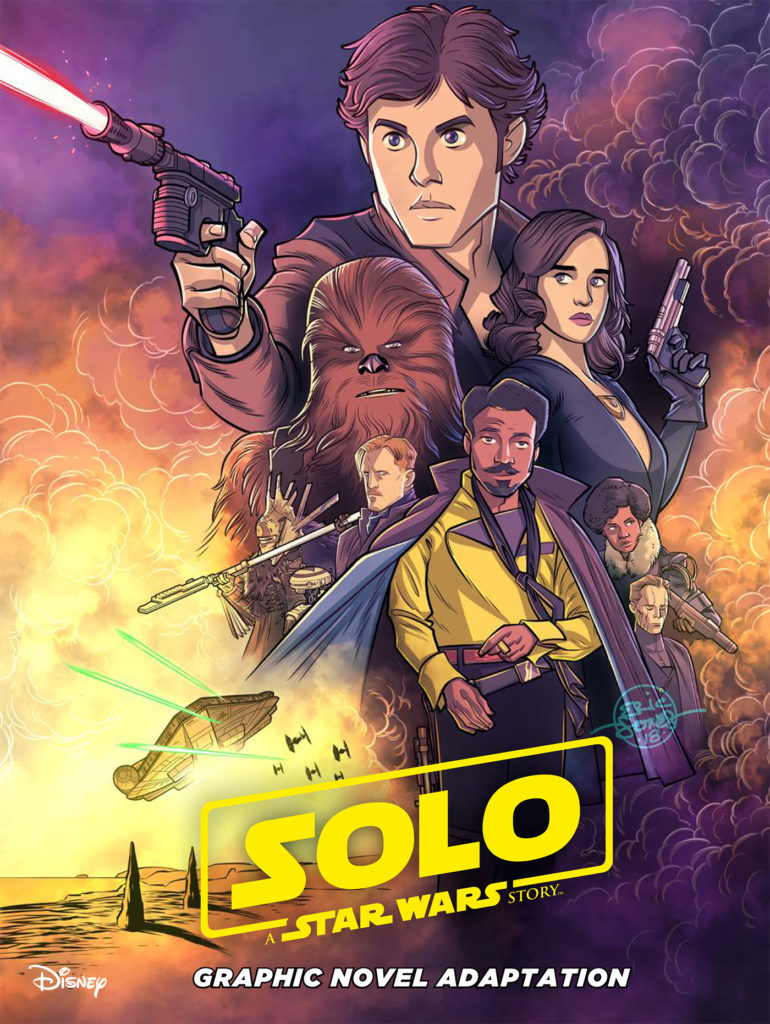 Capturing the galaxy-spanning action of Solo: A Star Wars Story, experience the new movie as a beautiful graphic novel combining the wonder of Star Wars with streamlined young-reader friendly designs. This all-ages graphic novel is a must-read for longtime fans and a great introduction for young newcomers!