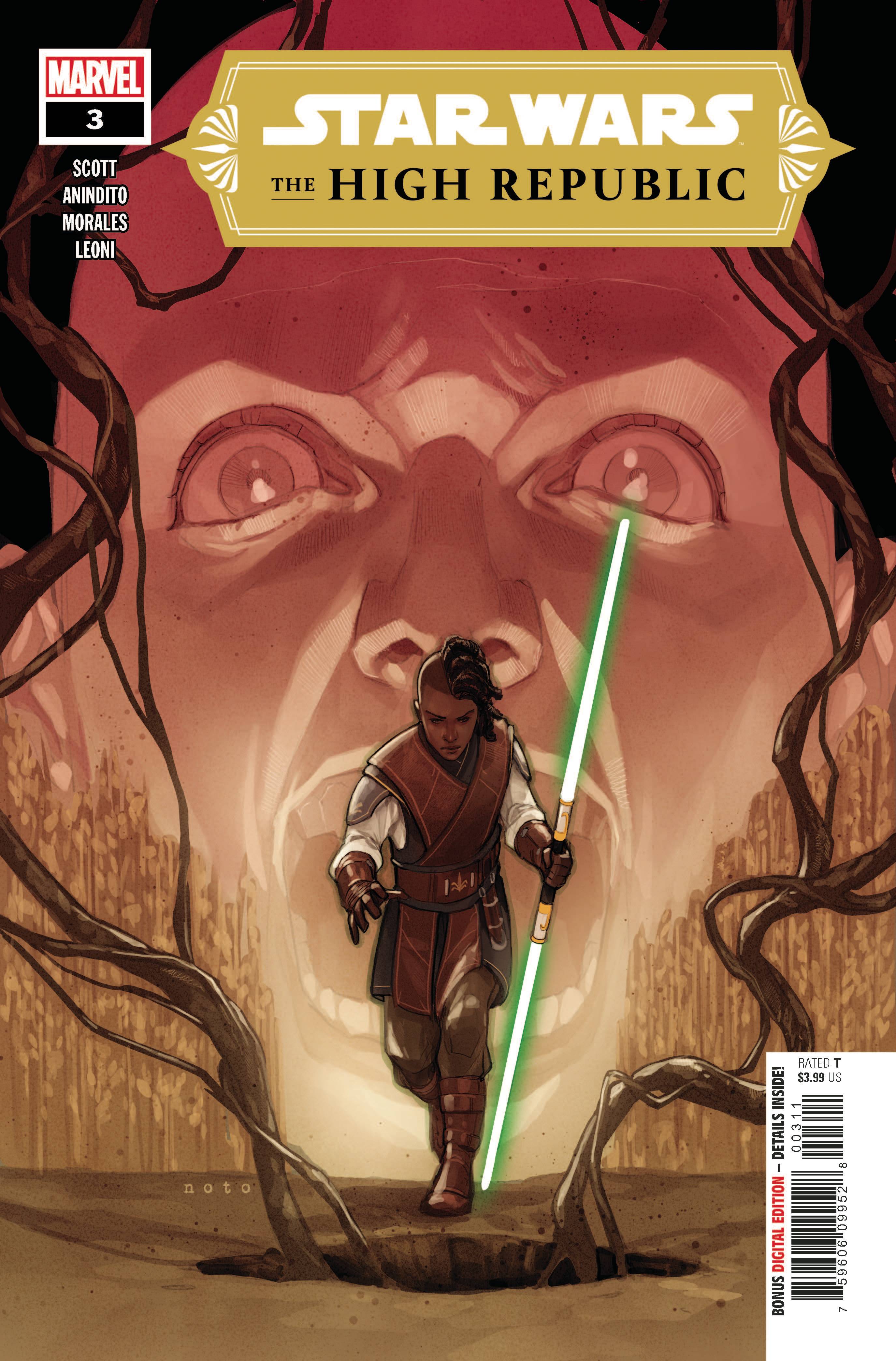 (W) Cavan Scott (A) Ario Anindito (CA) Phil Noto
ALL-NEW SERIES CONTINUES!
A DARK MYSTERY ONLY THE JEDI CAN UNRAVEL…BUT AT WHAT COST?
•  A planet stricken by a mysterious blight. One JEDI missing and another driven insane.
•  What horror lurks in the darkness beneath the rotting crops?
•  Death is averted, but a terrible union is formed. Can KEEVE TRENNIS protect an innocent life while facing betrayal from within her own order?
Rated T
$3.99 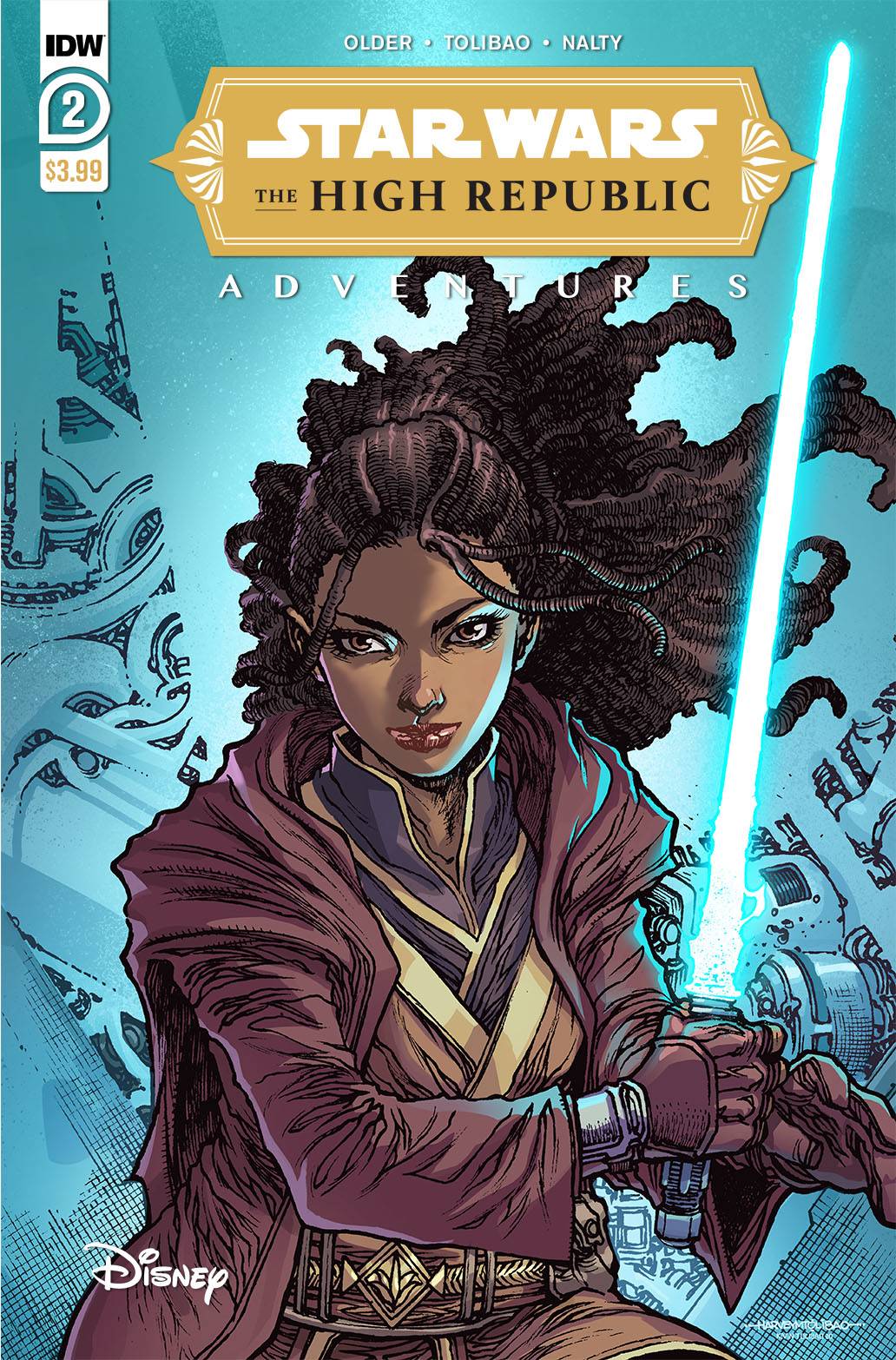 (W) Daniel Jose Older (A/CA) Harvey Tolibao
Flaming destruction has come to Trymant IV! Childhood best friends Zeen and Krix try to find safety, while Yoda’s Padawans, Lula, Farzal, and Qort are trying to evacuate the citizens, but the Nihil ship won’t let anyone onboard. And when a massive battle breaks out, Krix and Zeen get torn apart!

Faithfully bringing events from the film to the comics page! Read along in The Rise of Skywalker as Poe faces the challenges of leadership, Finn and Rose make impossible decisions for the greater good, and Rey finally confronts her destiny. The true threat to the galaxy is revealed as the third Star Wars trilogy reaches its epic conclusion!
Capturing the galaxy-spanning action of The Rise of Skywalker, experience Episode IX as a beautiful graphic novel combining the epic wonder of Star Wars with streamlined, young-reader friendly designs.