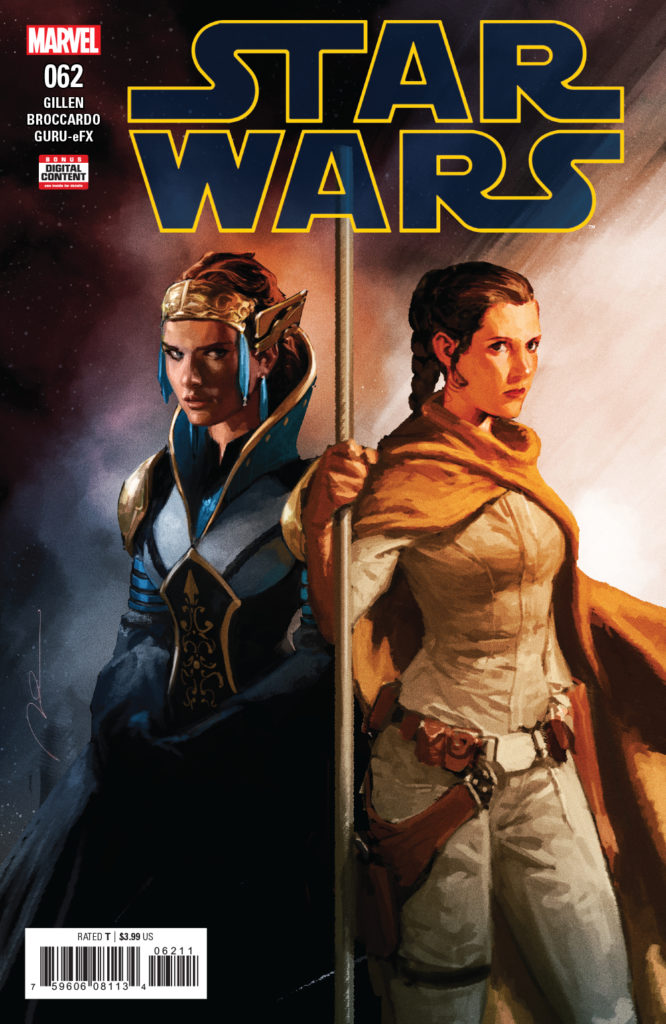 THE SCOURGING OF SHU-TORUN: ROAD TO REVENGE!
•  How is LEIA going to scourge SHU-TORUN?
•  She’ll need an all-star team…
•  …and a plan they won’t see coming!
Rated T

A DESPERATE DIPLOMATIC MISSION FOR SENATOR AMIDALA!
•  PADMÉ sets out in secret to try to bring a neutral world into the Republic fold.
•  Is this a genuine offer of alliance, or another trap for the outspoken Senator?
•  And will rejecting the help of the JEDI be a deadly mistake?
Rated T

WHO IS DARTH VADER?
He has been many things: a SITH warrior, a commander, a destroyer. DARTH VADER is to many throughout the GALACTIC EMPIRE a symbol of fear and mysterious, otherworldly power. But there are some who have seen the DARK LORD in a different light. There are some corners of the galaxy so dark and desperate that even Vader can be a knight in shining armor. The first issue of a new STAR WARS limited series, writer Dennis Hopeless (CLOAK AND DAGGER, JEAN GREY) sheds new light on the many sides of the galaxy’s greatest villain.
Rated T 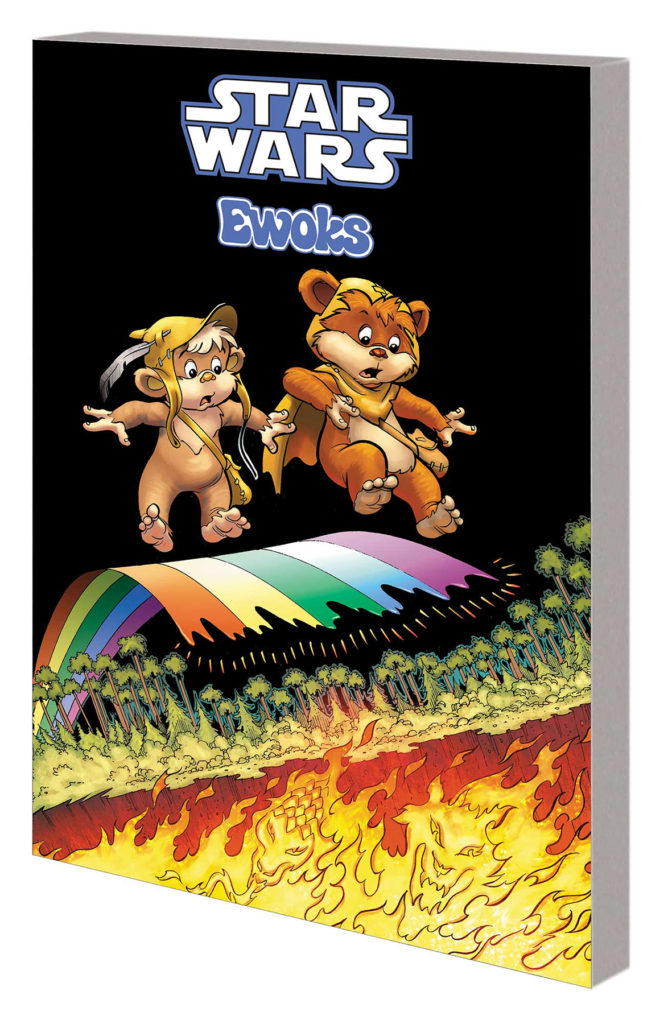 (W) Dave Manak (A/CA) Warren Kremer
Journey to the forest world of Endor for adorable adventures with the Ewoks! Join Wicket Warrick, his friend Teebo and Chief Chirpa’s daughter Princess Kneesaa in colorful capers filled with rainbow bridges and rites of power! Who dares brave the Valley of Evil? Where will the Ewoks land when a mission of honor turns into a flight to danger? And what is the incredible secret of the Terrible Machine? There are discoveries and deadly games in store as the Ewoks face a call to arms, a chase to the end and a fight to the finish! The cuddly stars of Return of the Jedi take center stage in fun-filled stories guaranteed to make you sing “Yub Nub”! Collecting EWOKS #1-5.
All Ages
$15.99 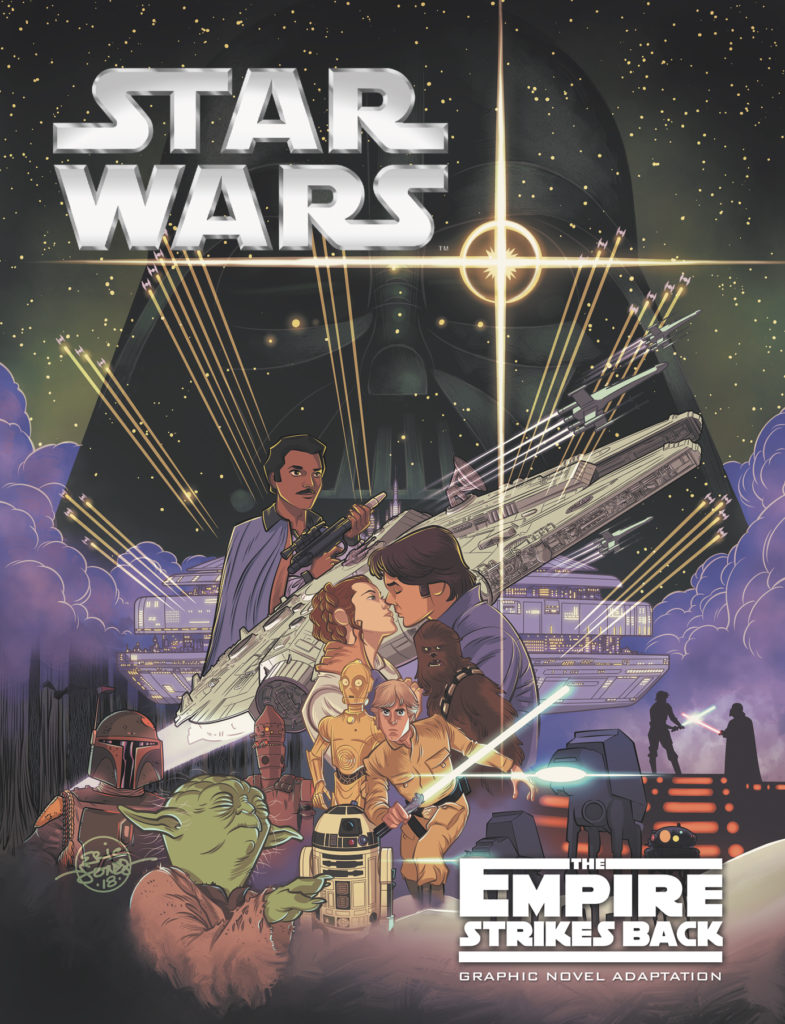 Faithfully bringing events from the series’ defining installment to the comics page, read along as Luke Skywalker confronts the legacy of the Jedi; Han, Leia, and Chewie struggle to evade the Empire, encountering danger at every turn; and Vader pursues the Rebellion with greater determination than ever before. Plus, emerges from the shadows a certain 900-year-old Jedi Master does.