PRELUDE TO  WAR OF THE BOUNTY HUNTERS: “THE THREAT IN THE SHADOWS”
•  As VALANCE and his reluctant partner DENGAR race to intercept BOBA FETT and his precious cargo, who are the deadly pursuers that are after them?
•  A dark secret from Valance’s past connection to HAN SOLO may get him killed all these years later.
•  But who is the mysterious leader of an assassination squad that is driving Valance into a life-and-death confrontation with his old friend?
Rated T 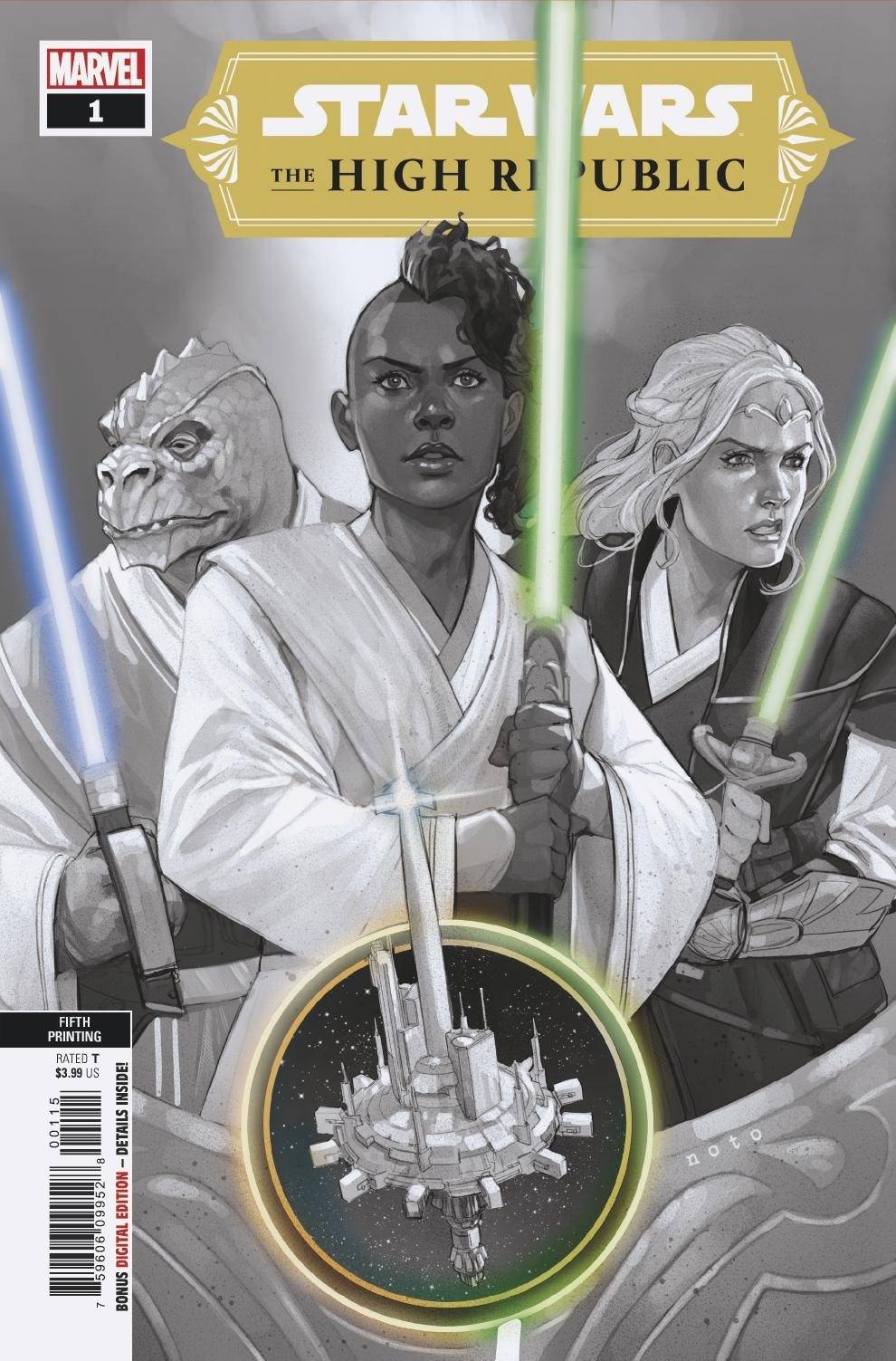 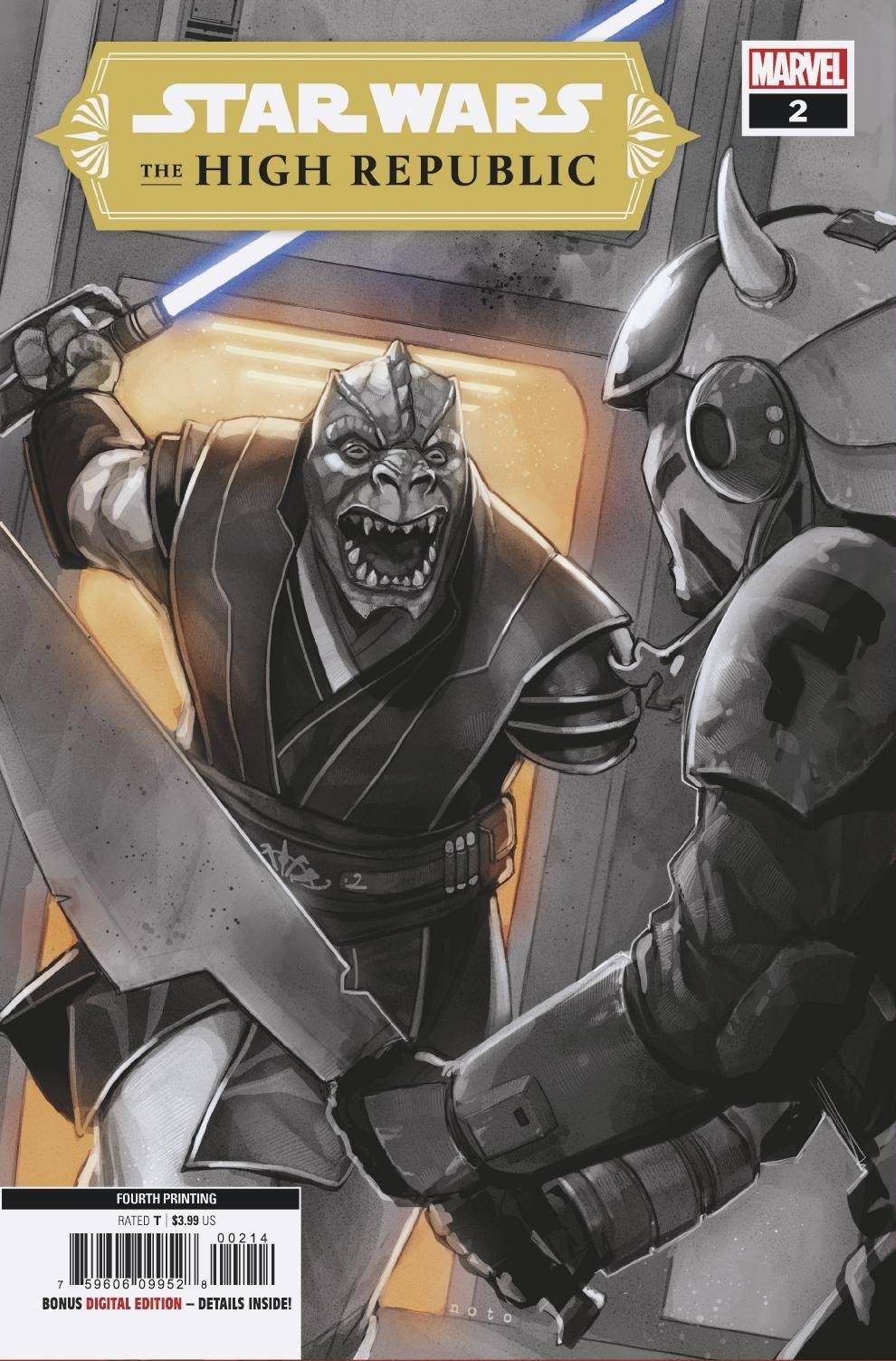 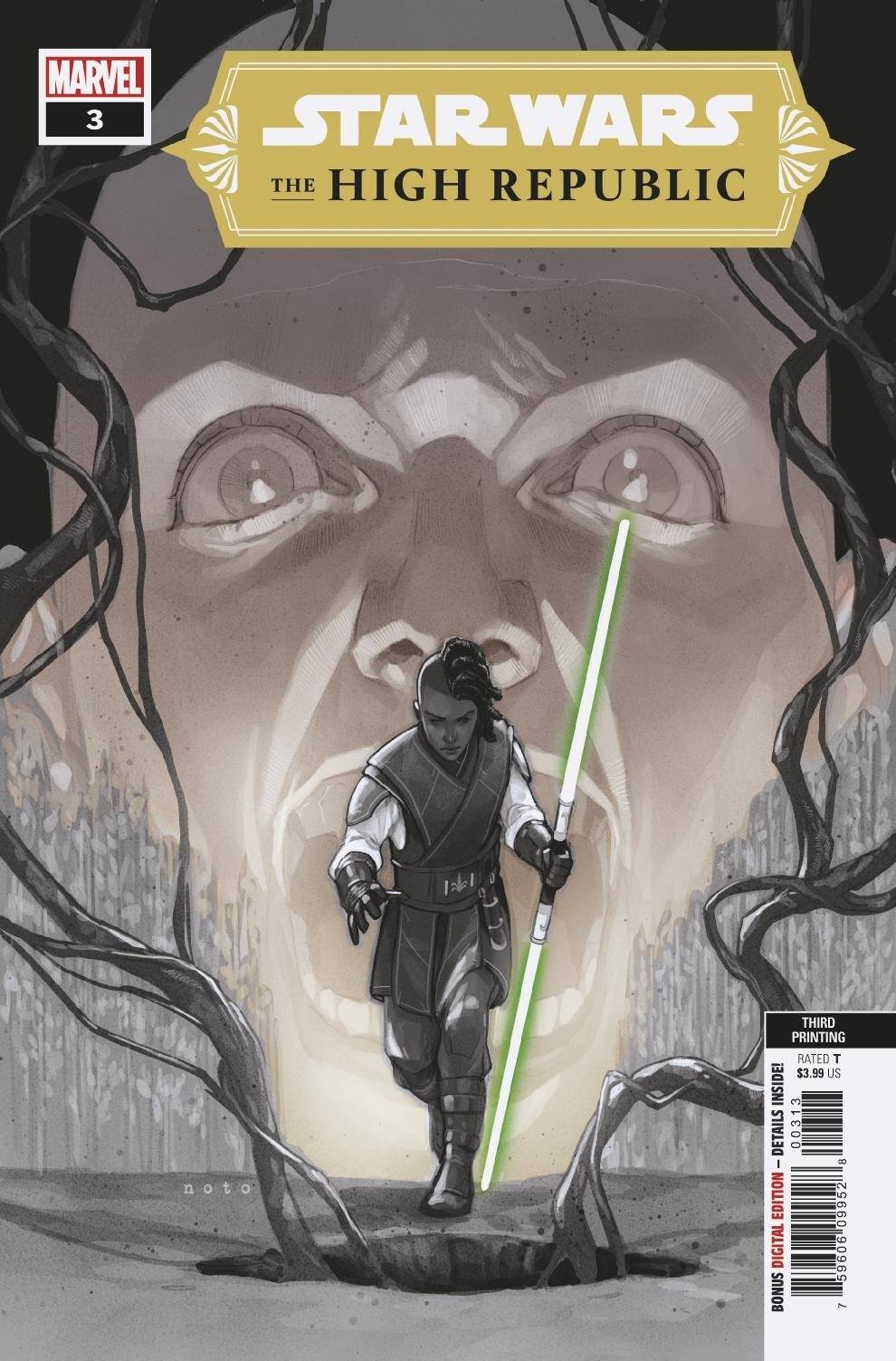 A book dedicated to the first season of the successful hit live action series The Mandalorian, streaming on Disney+, featuring character files, plots, settings, and behind-the-scenes content.
An in-depth look at the making of the hit show, exploring the adventures of the Mandalorian and the Child. This title features in-depth with rare images.