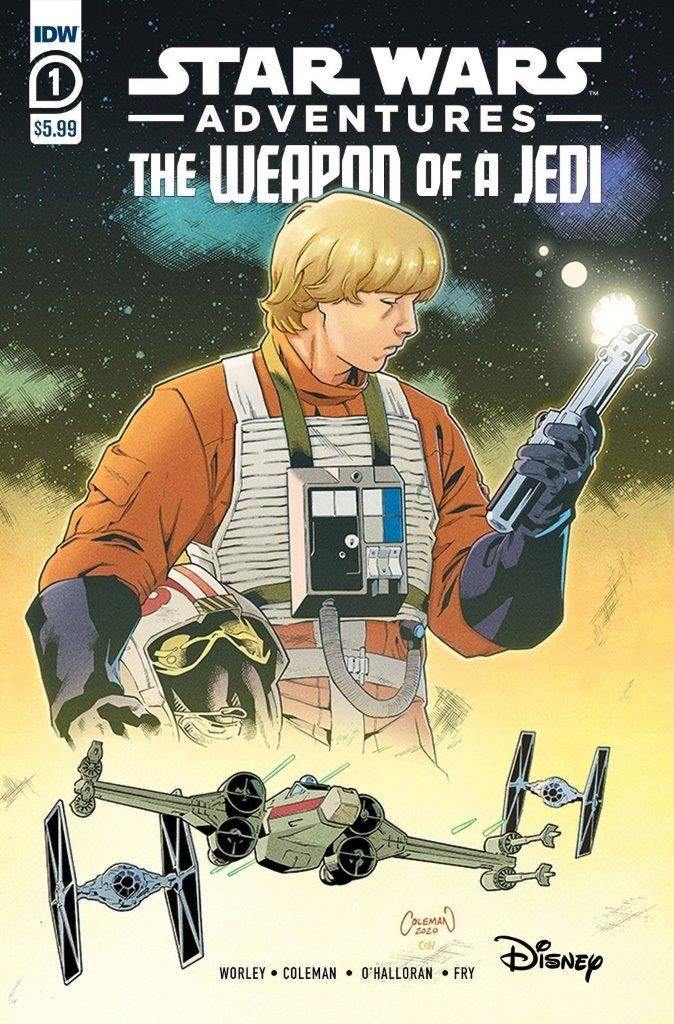 (W) Jason Fry, Alec Worley (A) Ruairi Coleman
The Rebel Alliance has destroyed the Empire’s dreaded Death Star, but the Imperial starfleet continues hunting the rebels throughout the galaxy. Luke Skywalker now seeks to support the Rebellion as an X-wing fighter. But as he flies with the pilots of the Red Squadron, Luke feels stirrings of the Force. And this farm boy turned fighter pilot begins to suspect that his destiny lies along a different path.
$5.99

PRELUDE TO WAR OF THE BOUNTY HUNTERS: “RESTORATION”
•  Returned to the fold after his rebellion against the EMPEROR, DARTH VADER faces the horrors of reconstruction in the secret laboratories of CORUSCANT.
•  As he blacks out under the knife, does he still dream of revenge against his master? Or do his thoughts drift towards his son – and the friends who make LUKE SKYWALKER so vulnerable?
•  Don’t miss this next critical new chapter in Vader’s ongoing evolution – featuring the revelation of the first time the Dark Lord learned the name HAN SOLO!
Rated T

PRELUDE TO WAR OF THE BOUNTY HUNTERS: “THE INVITATION”
•  DOCTOR APHRA and SANA STARROS find themselves cornered by VUKORAH and the UNBROKEN CLAN!
•  Can they pull off a daring escape–even if that means surrendering the NIHIL HYPERDRIVE?
•  And what sets them on a collision course with one of the most deadly BOUNTY HUNTERS in the galaxy?
Rated T 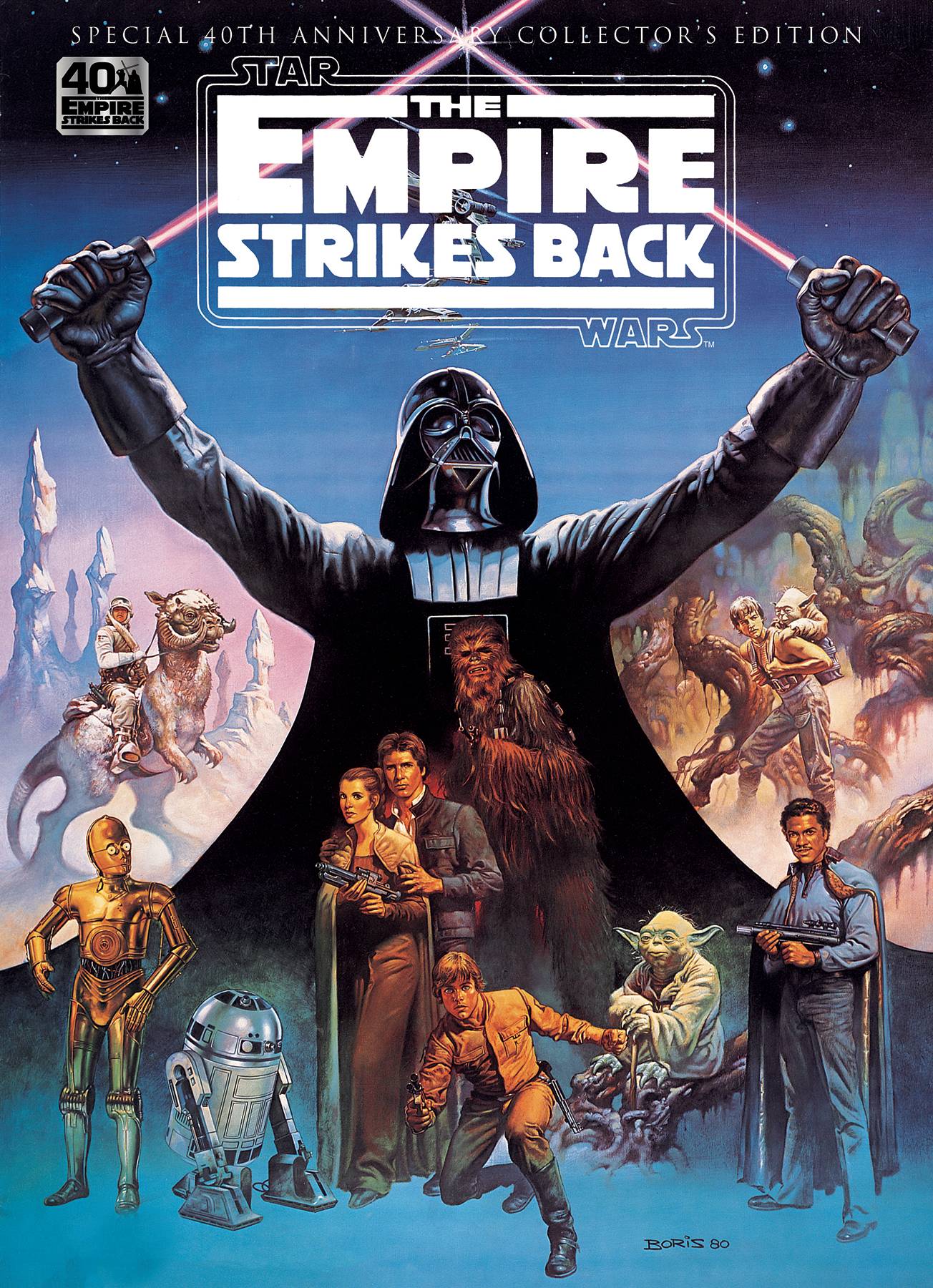