PAIN LEADS TO ANGER AND ANGER LEADS TO AN ELEMENT FROM EPISODE IXX!
o As DARTH VADER battered and broken by the EMPEROR as punishment for his rebellion, drags himself across the blasted surface of MUSTAFAR with vengeance on his mind!
o But can he survive the onslaught of a certain mysterious SITH ASSASSIN?
o And how will his world change when he learns his enemy’s GREATEST SECRET?!!
Rated T 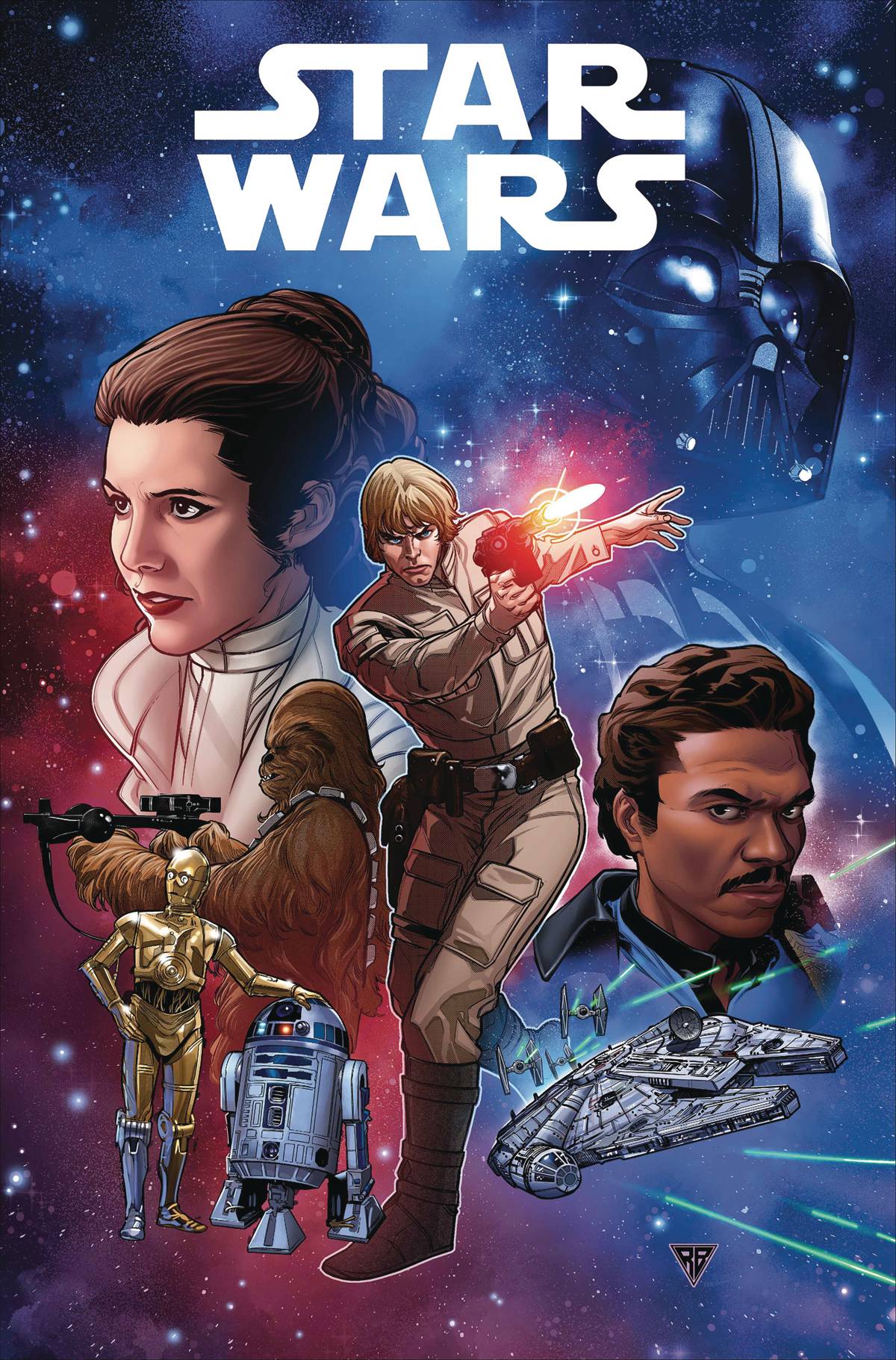 (W) Charles Soule (A) Jesus Saiz (CA) R. B. Silva
It is a dark time for the galaxy in the wake of The Empire Strikes Back. The rebel fleet is scattered following a disastrous defeat at the Battle of Hoth. Han Solo is frozen in carbonite and lost to the bounty hunter Boba Fett. And Luke Skywalker is wounded and reeling from learning the horrible truth about his past. Darth Vader did not kill Luke’s father – he is Luke’s father! Now Luke, Princess Leia, Lando Calrissian, Chewbacca, C-3PO and R2-D2 must fight their way back to the rest of the Rebel Alliance. But this ragtag band of freedom fighters doesn’t realize they’ve only traded one imperial trap for another! They’re about to cross paths with the captain of the Tarkin’s Will: the cunning and vengeful Imperial Commander Zahra! Collecting STAR WARS (2020) #1-6. 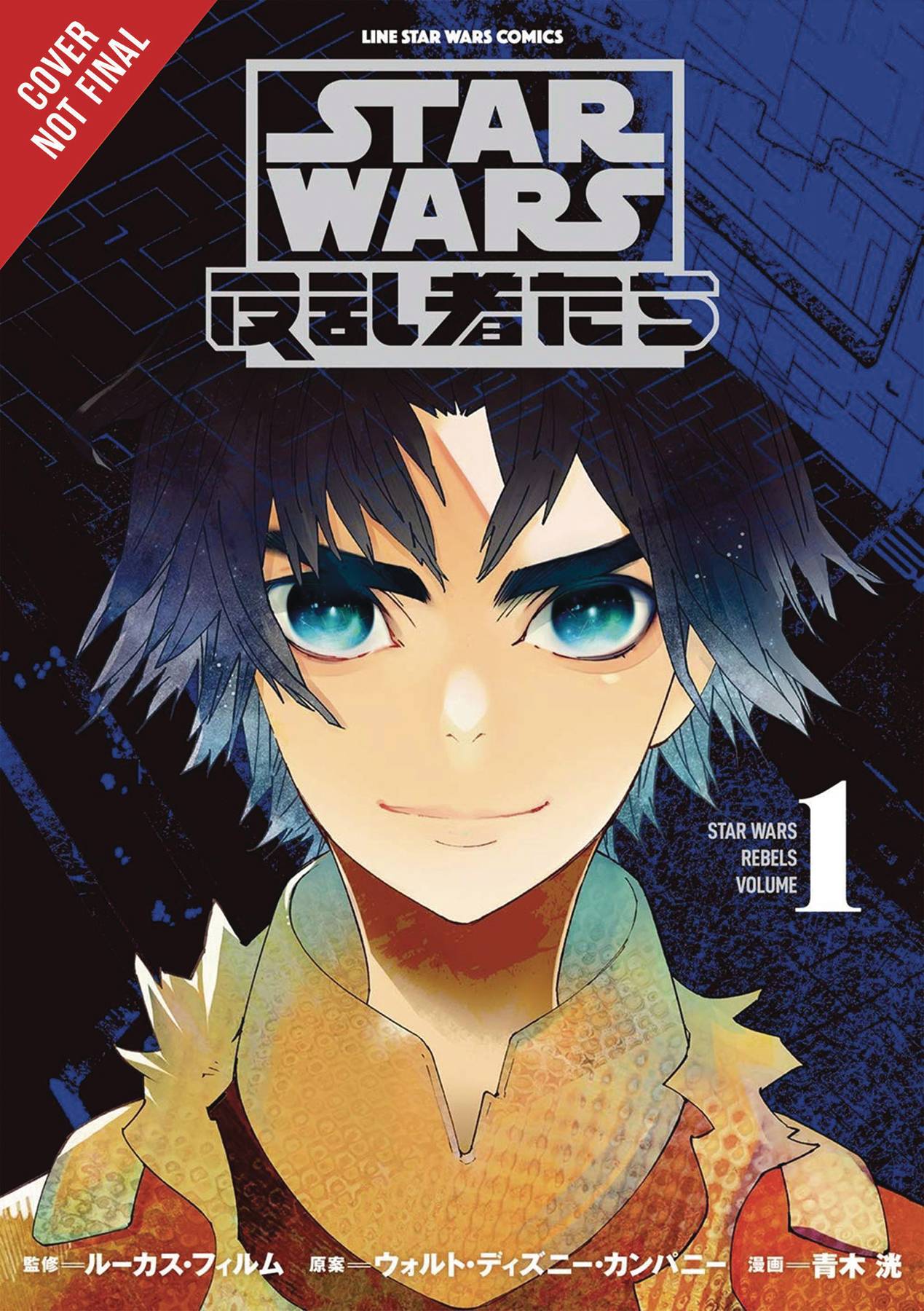 (W) Akira Aoki (A/CA) Akira Aoki
Set during an era when the Galactic Empire is hunting down the last of the Jedi, a fledgling rebellion against the Empire begins to take form. Star Wars Rebels takes place in the area surrounding the planet Lothal, where the Galactic Empire battles against Ezra, a teenage con artist with latent force abilities, Kanan, one of the last surviving members of the Jedi Order, and the rest of the ragtag Rebels on board the starship Ghost.
For readers ages 12 and up.
$13.00