Between the events of The Last Jedi and The Rise of Skywalker, Poe and Finn have taken Rey to a remote planet to continue her Jedi training. But they’re surprised to find that the First Order’s reach extends far and wide. 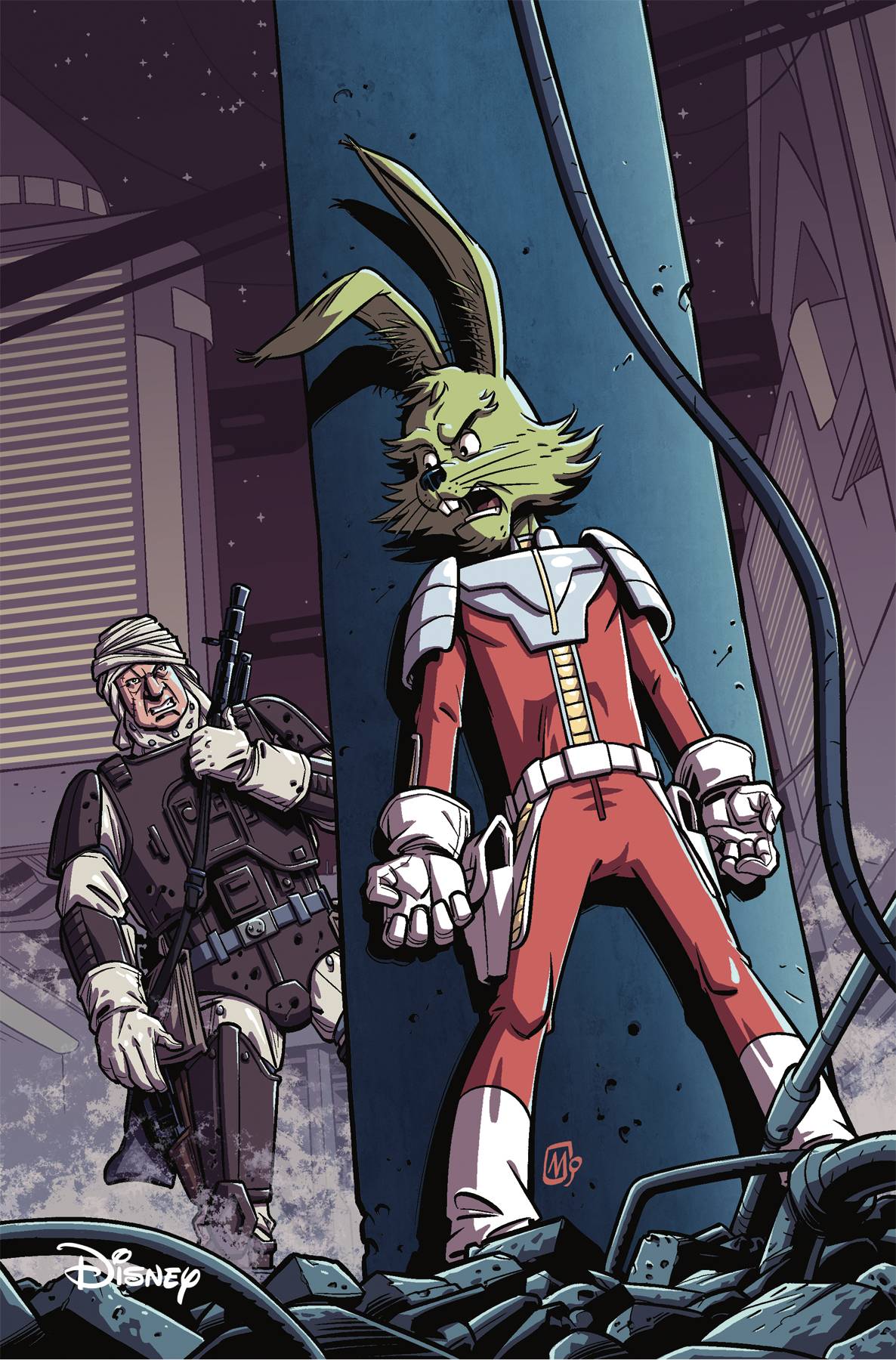 (W) Cavan Scott, Nick Brokenshire (A) Nick Brokenshire, Franchesco Gaston (CA) Mauricet
Framed for a crime he didn’t commit, Jaxxon finds himself at odds with the Empire, the Rebellion, and his ex-partner Amaiza Foxtrain! Co-starring Luke, Leia, Han, and Chewie in the days leading up to The Empire Strikes Back! Plus, an all-new tale of everyone’s favorite droid bounty hunter from The Empire Strikes Back-IG-88! (With apologies to 4-LOM.)
$5.99

(W) Sacks, Ethan (A) Paolo Villanelli (CA) Lee Bermejo
NO ONE CAN ESCAPE THE FINDSMEN!
o A badly wounded VALANCE reunites with a long lost love on a secret Rebel base… but trouble is right on his heels.
o ZUCKUSS AND 4-LOM, the deadliest bounty hunting duo in the galaxy are closing in, ready to take out their quarry dead or alive! And they brought an army of Clone War-era Battle Droids with them!
o Valance is trapped and if he wants to escape alive he’ll have to make the toughest decision of his entire life.
32 PGS./Rated T
$3.99 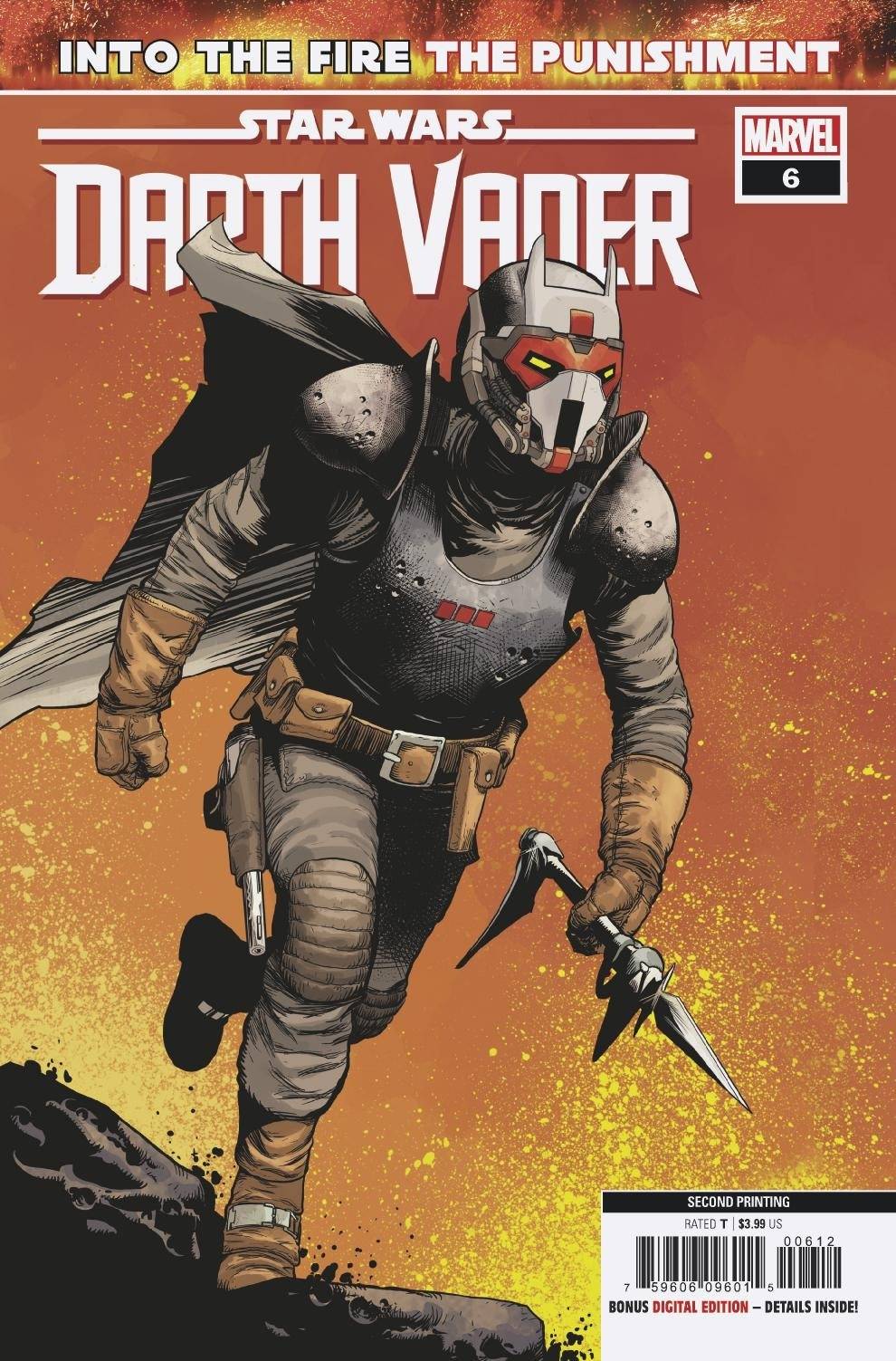 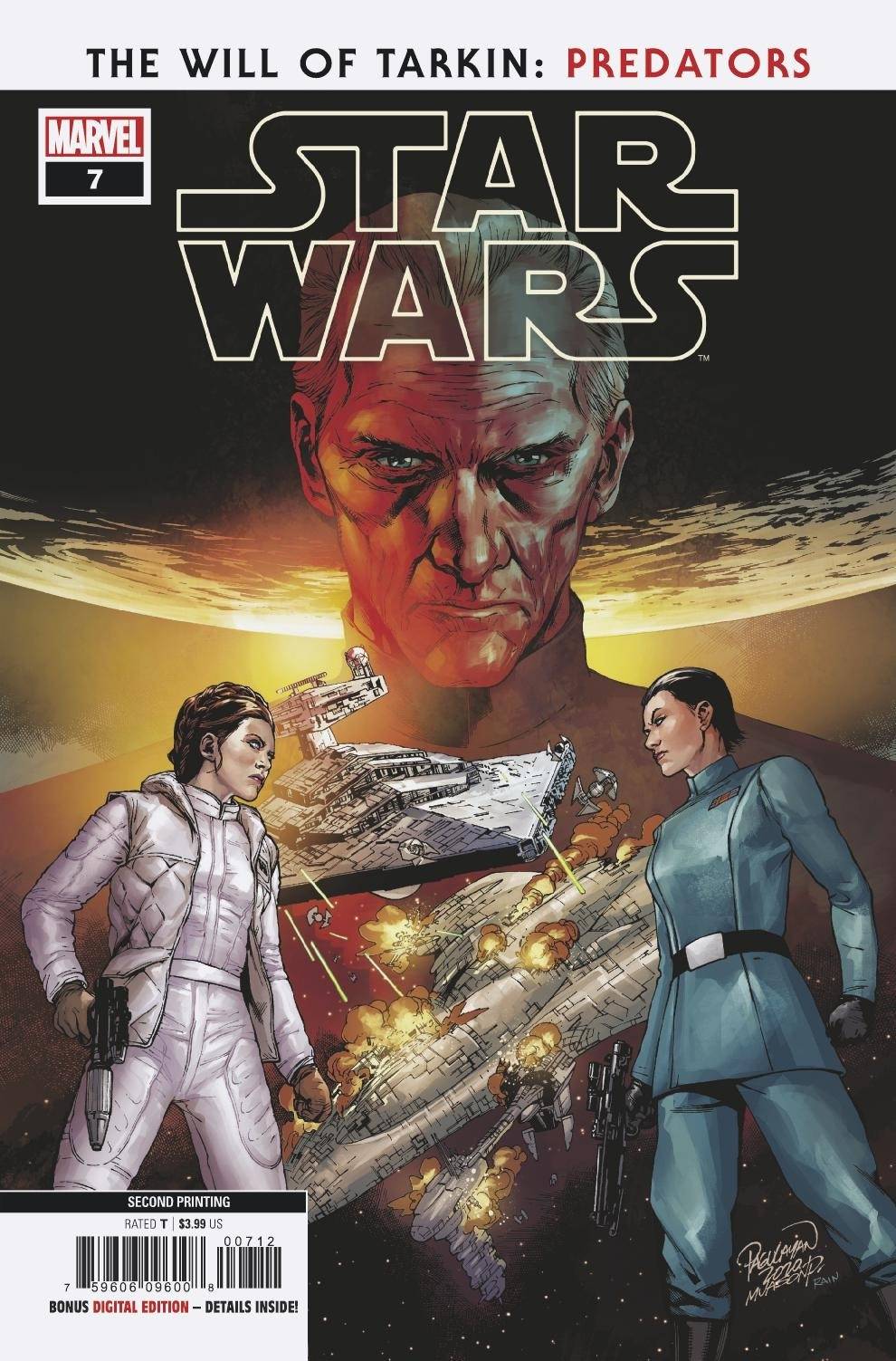