The Empire has fallen, and the Mustafarians celebrate. But they know they will never be safe as long as they live in the shadow of Vader’s Castle. Two young boys decide they’re going to destroy the castle themselves. But a wizened old Mustafarian tries to put them off by telling them tales to teach them the lessons they might otherwise have to learn the hard way.

TO ESCAPE THE EMPIRE’S TRAP, THE REBELS SPRING ONE OF THEIR OWN!
o What’s behind COMMANDER ZAHRA’s quest for revenge against LEIA ORGANA? The powerful, dark answer revealed this issue!
o And the REBEL’S Fourth and Seventh Divisions will pay the price for Zahra’s revenge.
o See LUKE SKYWALKER, WEDGE ANTILLES and SHARA BEY battle against an onslaught of TIE fighters in the greatest dog fight of the series.
32 PGS./Rated T 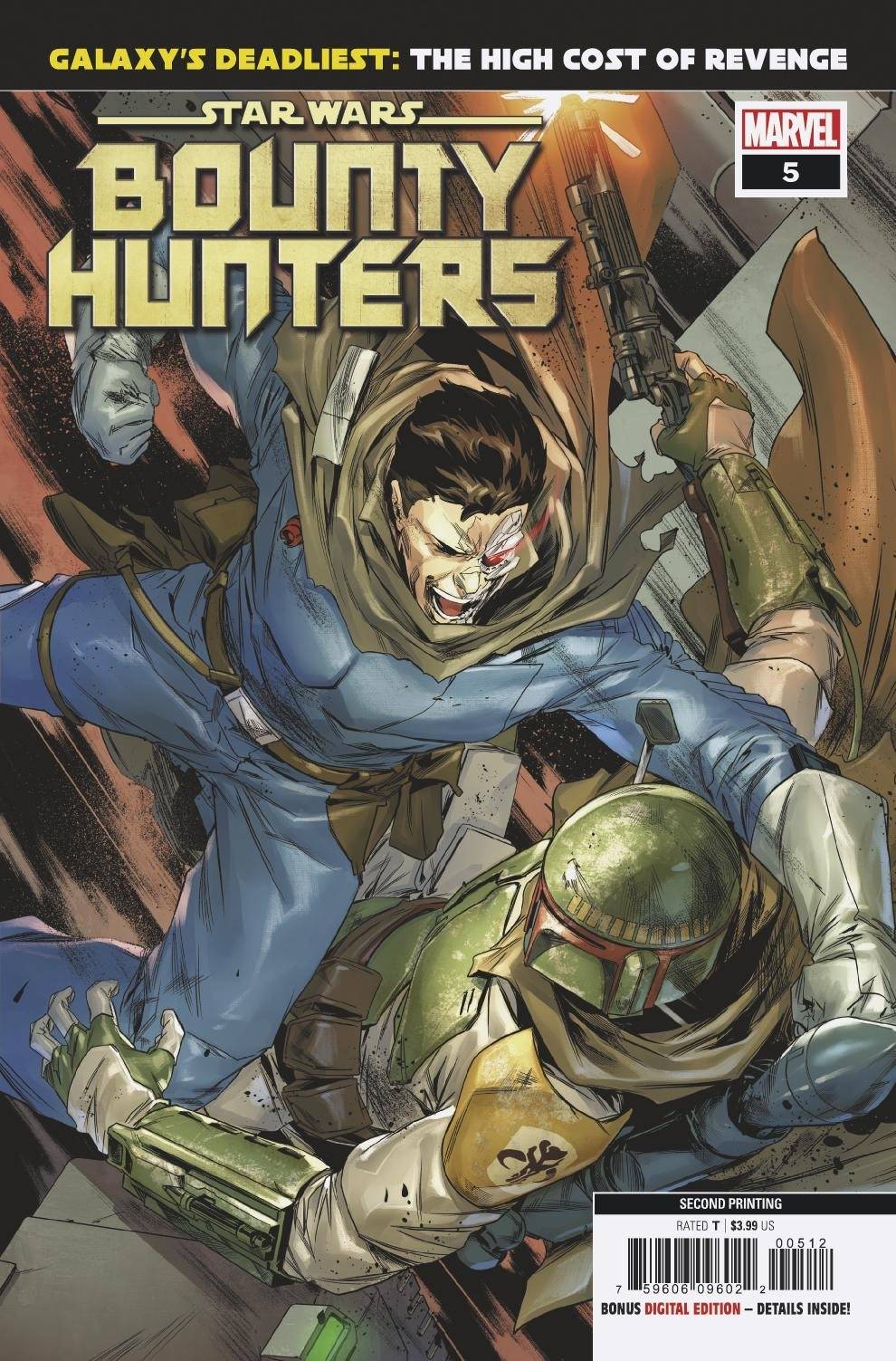