Tales from Vader’s Castle puts a spooky spin on your favorite characters from a galaxy far, far away…

This exciting weekly series explores the hidden corners of the Star Wars universe and features Rebels stars Hear, Kanan, and Chopper; Obi-Wan Kenobi and Count Dooku; Han Solo and Chewbacca; the Ewoks; and of course, Darth Vader -all under the shadow of Vader’s Castle!

Fans will be excited to discover these creepy stories by fan-favorite writer Cavan Scott with art by the greatest talent from across the galaxy, including Derek Charm, Kelley Jones, Chris Fenoglio, Corin Howell, Robert Hack, and Charles Paul Wilson III! 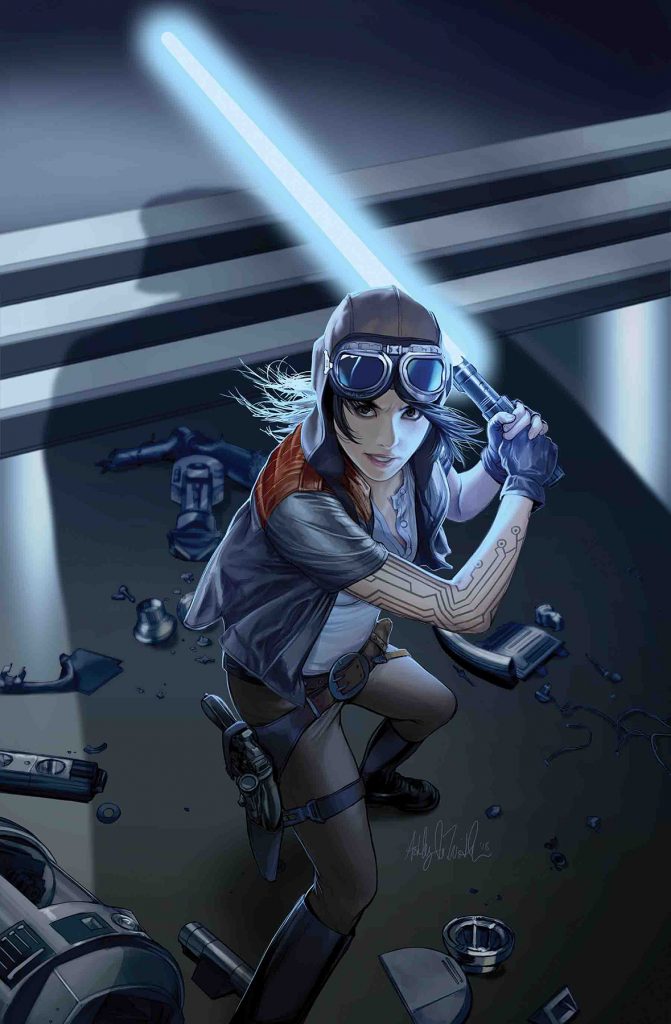 CUE THE IMPERIAL MARCH!
•  After a lifetime of betrayals, all DOCTOR APHRA’s mynocks are finally coming home to roost.
•  Murder-droids, Force-active spores, heartbroken lovers and vengeful lawmen – but they’re all eclipsed by the tall, dark shadow that now falls across her.
•  HE IS HERE.
Rated T 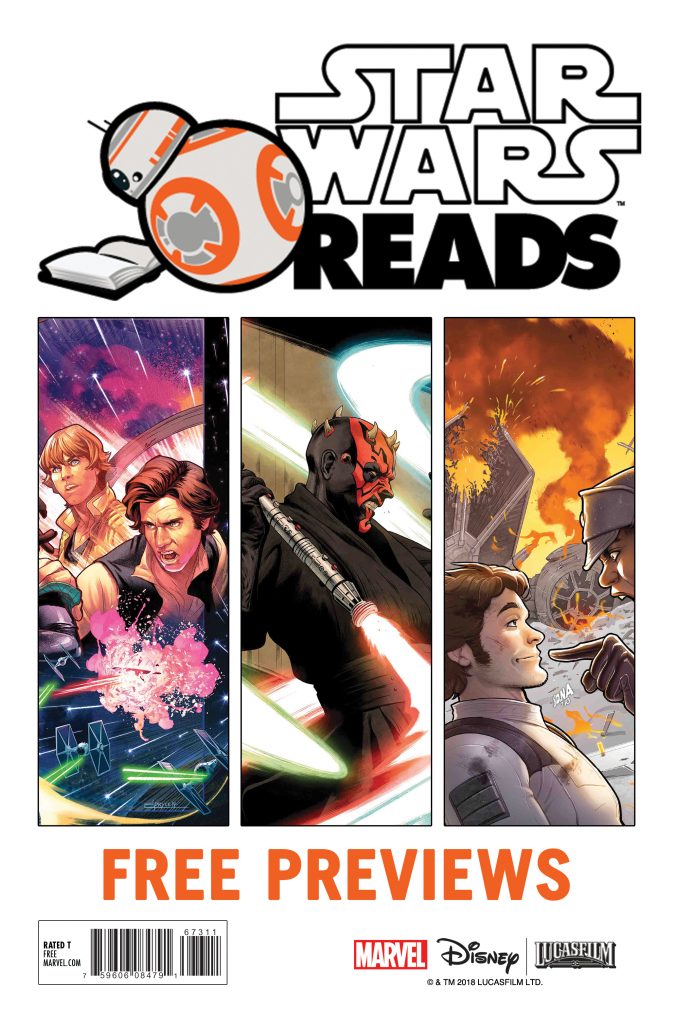 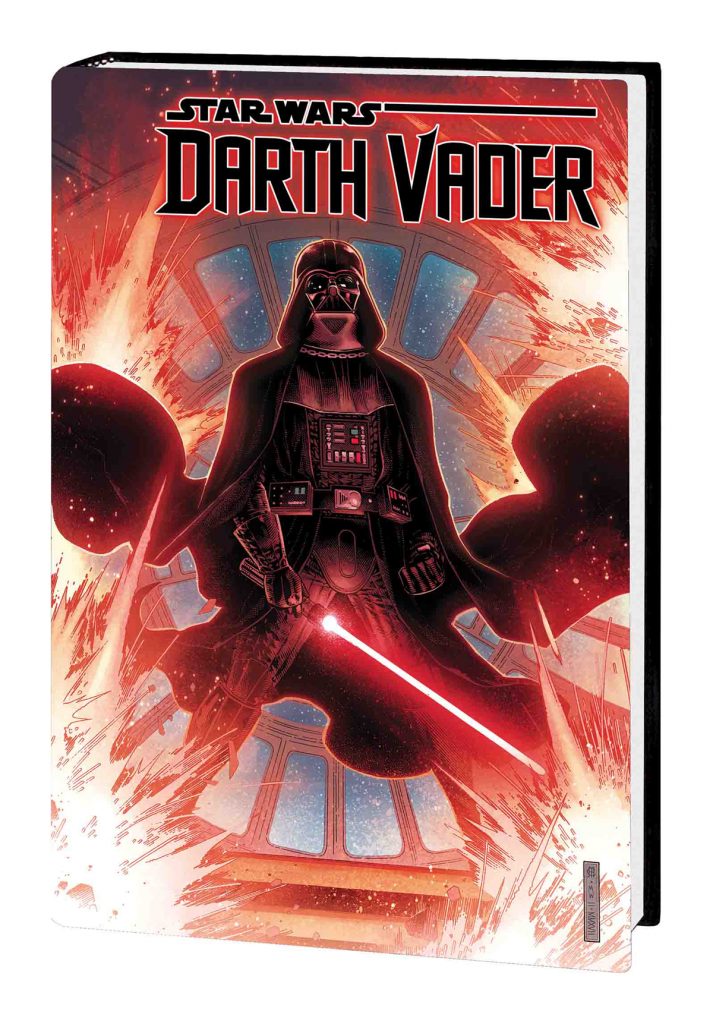 Explore Darth Vader’s early history! Picking up directly where Star Wars: Episode III Revenge of the Sith ends, follow Vader as he receives his legendary red lightsaber and rises to power as a Dark Lord of the Sith! When Anakin Skywalker fell, both to the pull of the dark side and the blade of Obi-Wan Kenobi, he rose back up, more machine than man. Having lost everything that was once dear to him, he now takes his first steps into a darker world – beginning by hunting down and eradicating the galaxy’s remaining Jedi! But Jocasta Nu, librarian of the Jedi Temple, is making a desperate effort to gather and preserve whatever she can of the religion’s legacy. Palpatine views her as a particular threat to the Empire – does her knowledge make her a one-woman Jedi Order? Collecting DARTH VADER (2017) #1-12.
Rated T