TWO AGAINST ONE!
•  With precious cargo and a price on his head, VALANCE must go to the only person in the galaxy he can trust.
•  But the UNBROKEN CLAN has sent a deadly and unique pair of bounty hunters after him!
•  No one in the galaxy can escape the combined cunning of 4-LOM and ZUCKUSS!!!
Rated T 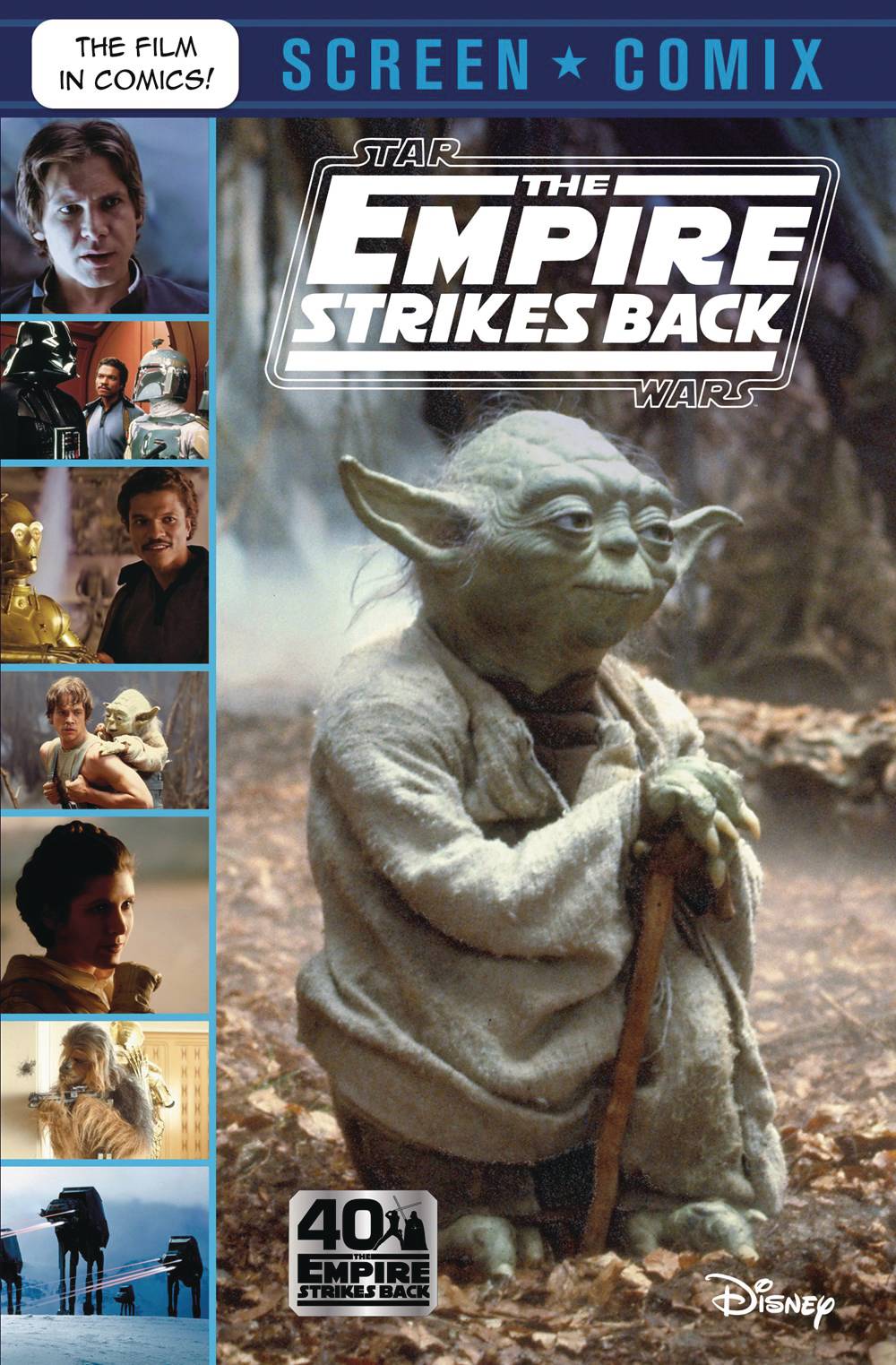 The epic space saga, Star Wars: The Empire Strikes Back, is retold in the new Screen Comix format-right on time for the 40th anniversary of the film! After the destruction of the Death Star, the Empire has regrouped – with Darth Vader leading the hunt for Luke Skywalker, Princess Leia, Han Solo, and the Rebels. Featuring final frames and dialogue from the movie in vibrant full color, this 320-page graphic novel-style retelling will delight fans of all ages. 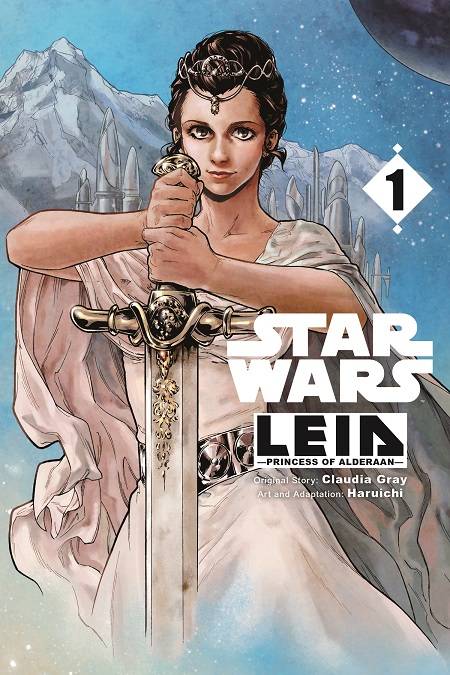 (W) Claudia Gray (A/CA) Claudia Gray
The never-before-told story of how young Leia Organa comes to join the rebellion against the evil Empire.
A young Princess Leia spends her days learning the ways of politics, aiding those in need and preparing for the traditional ceremony in which she declares her intention to one day rule Alderaan. But as Leia prepares herself to be named the heir of the throne, she becomes aware of the growing distance between her and her parents, who behind closed doors are leaders of the newly formed rebellion. Upon learning her parents’ secrets, Leia must now make a choice between her responsibility to the people of Alderaan and her responsibility to save a galaxy crushed by the rule of the Empire.
For readers ages 13 and up.
$13.00 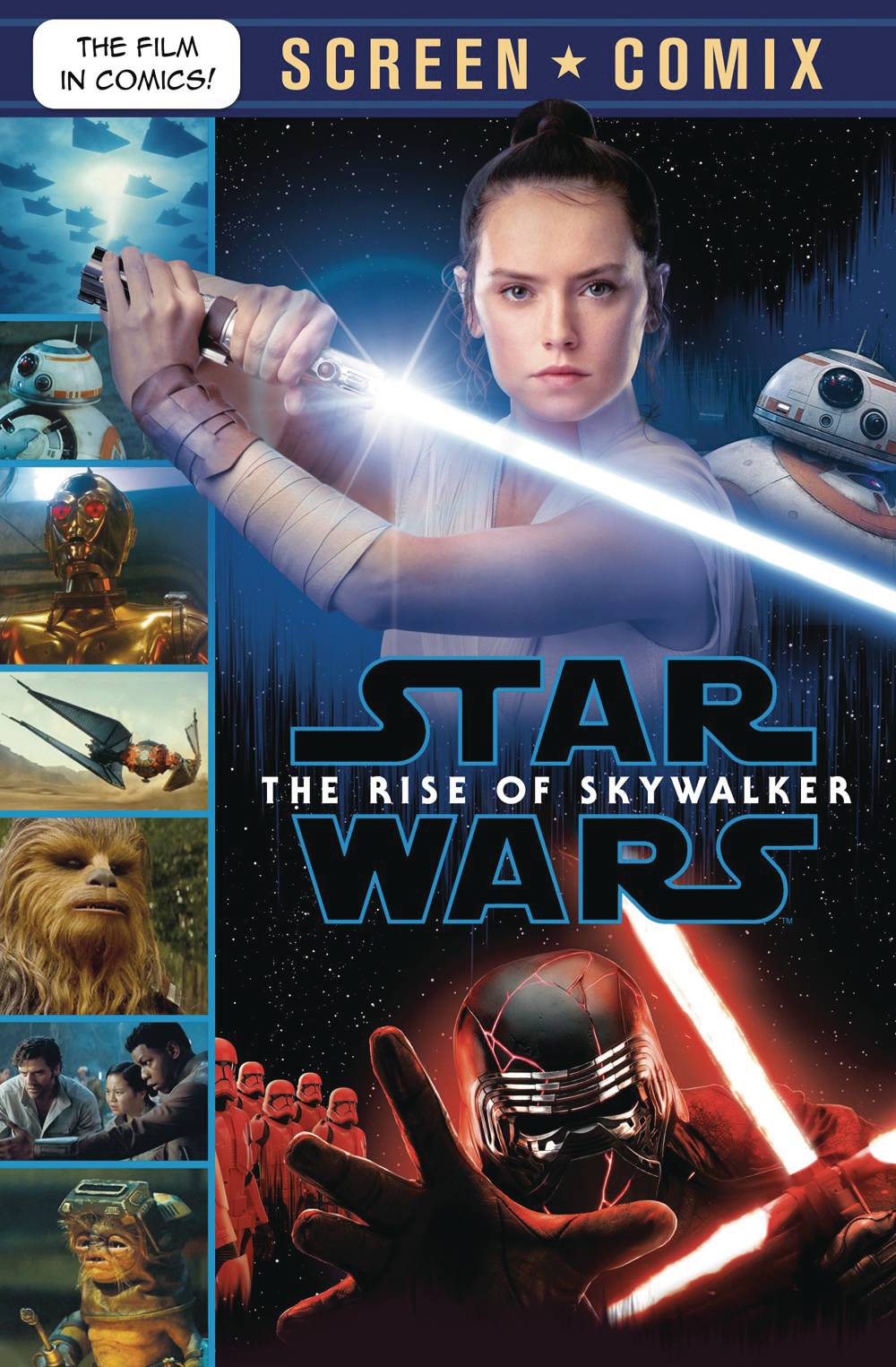 Star Wars: The Rise of Skywalker Screen Comix is a graphic novel-style retelling
with full-color images and dialogue from the film! Can Rey, Finn, General Leia, Poe Dameron, and the heroes of the brave Resistance save the galaxy from Kylo Ren and the evil First Order? The epic space saga, Star Wars: The Rise of Skywalker, is retold in the new Screen Comix format! Featuring final frames and dialogue from the movie in vibrant full color, this 320-page graphic novel-style retelling will delight fans of all ages.