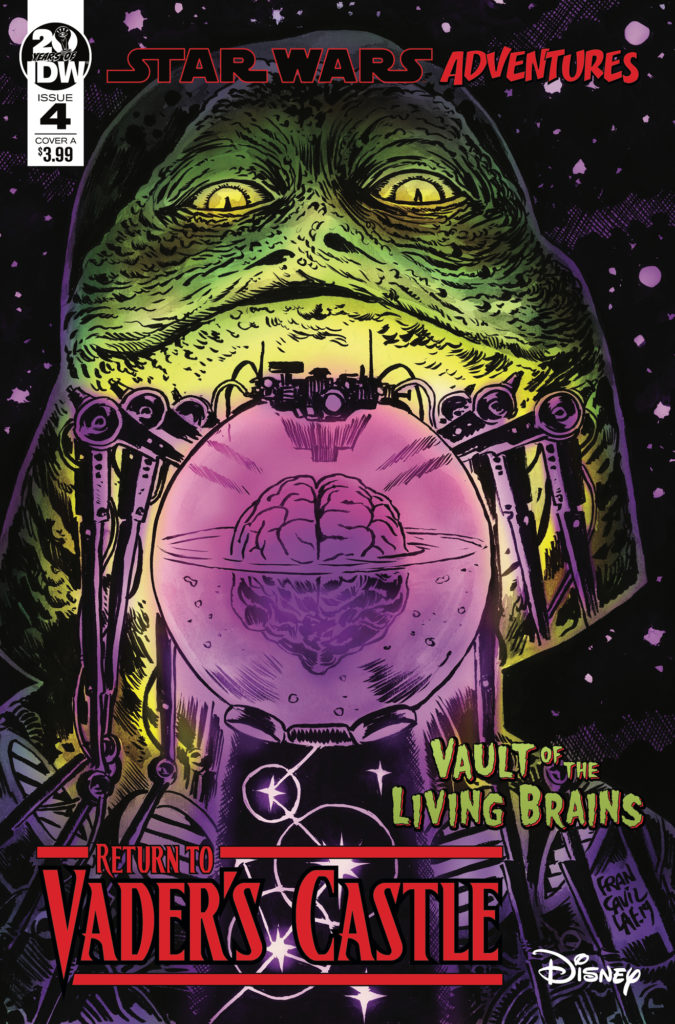 (W) Cavan Scott (A/CA) Francesco Francavilla
This exciting weekly series explores the hidden corners of the Star Wars Galaxy and features a wretched hive of scum and villainy including Darth Maul, Grand Moff Tarkin, Asajj Ventress, Jabba the Hutt-all under the shadow of Darth Vader!
Fans will be excited to discover these creepy stories by fan-favorite writer Cavan Scott, with art by the greatest talent from across the galaxy, including Nicoletta Baldari, Nick Brokenshire, Francesco Francavilla, Kelley Jones, Megan Levens, and Charles Paul Wilson III! Covers by Eisner-winning artist Francesco Francavilla! Collect them all!
In Shops: Oct 23, 2019
$3.99 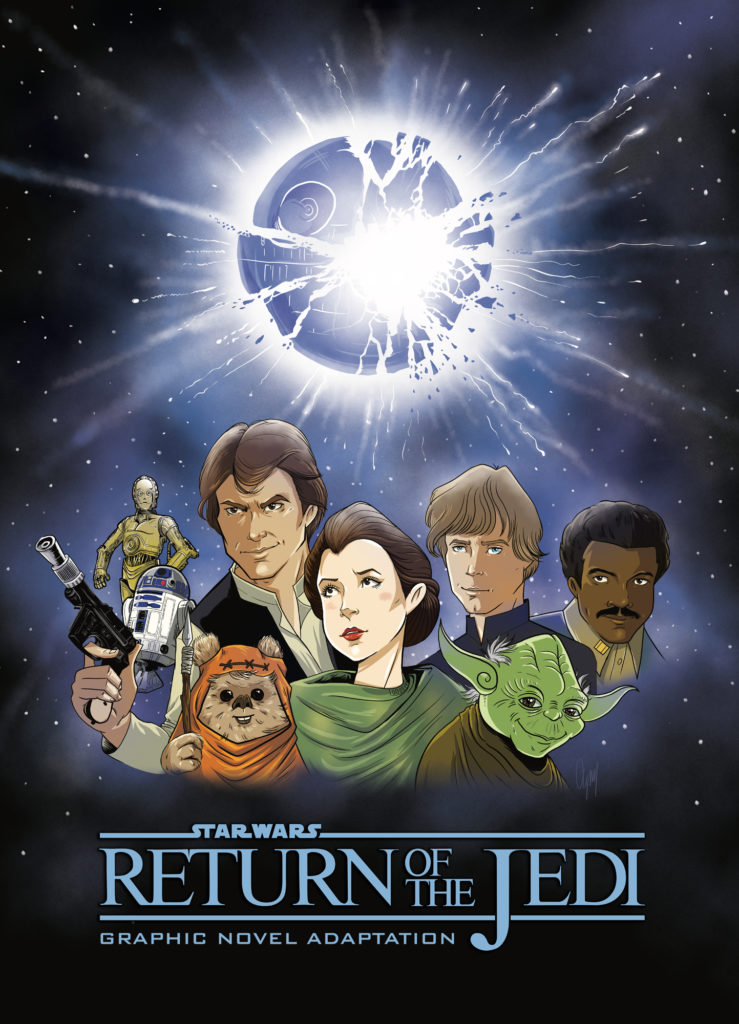 (W) Alessandro Ferrari (CA) Cryssy Cheung
Advance-solicited for September release! The war between the Rebels and the Empire continues in this latest graphic novel adaptation! Is the Rebellion about to be crushed once and for all? Combines the epic wonder of a galaxy far, far away with streamlined, young-reader friendly designs!
$9.99

MOMENTS OF TRUTH!
•  Who is DAR CHAMPION and how far can LEIA trust him when HAN’S life is on the line on BOSS CARPO’S golden starship?
•  What shocking lesson will LUKE learn when WARBA finally reveals her true self?
•  And when faced with his lost past, can THREEPIO seize control of his destiny — and be the hero of his own story?
•  The lives of thousands of rebels hang in the balance as our heroes grapple with their greatest doubts and challenges!
Rated T 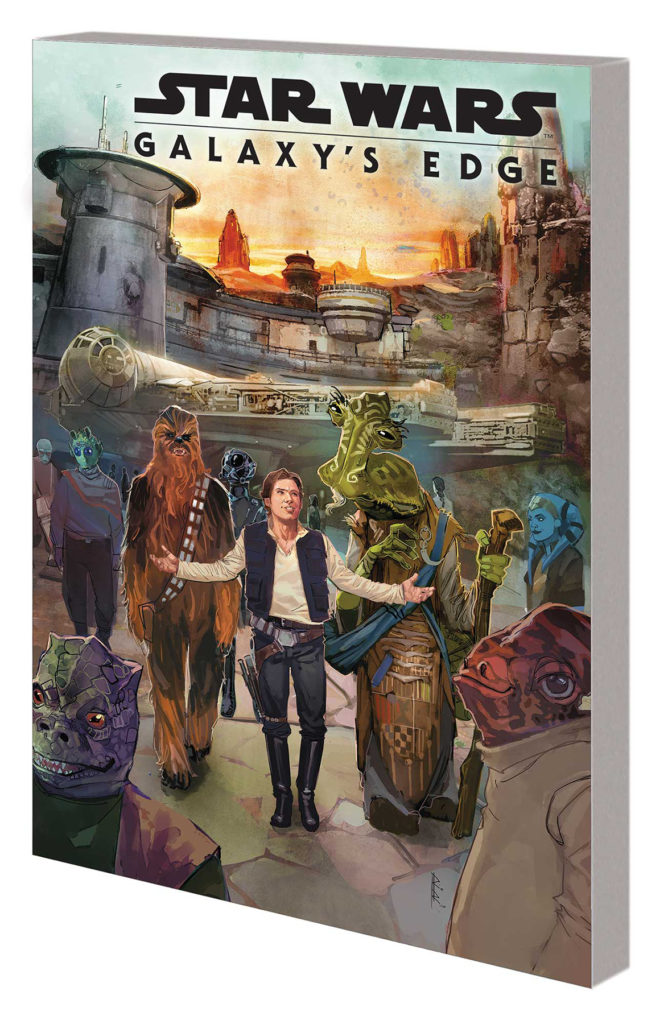 (W) Sacks, Ethan (A) Will Sliney (CA) Rod Reis
A thrilling call to adventure on the very edge of the galaxy! Black Spire Outpost has long been frequented by smugglers, merchants and travelers from every system looking to make their score on the infamous black market – or experience exotic thrills only the remote world of Batuu has to offer. Beings like the infamous Dok-Ondar, proprietor of rare antiquities, thrive on the unique opportunities that abound on this lawless outpost at the edge of Wild Space. But the First Order has come to Batuu – and now its survival is at stake! The road to Black Spire’s salvation begins in the past, with a job that Han Solo and Chewbacca once pulled for Dok-Ondar! The newest chapter of the growing Star Wars saga begins with this riveting tie-in to the themed land at Disneyland and opening later this year at Walt Disney World! Collecting STAR WARS: GALAXY’S EDGE #1-5.
Rated T
$15.99