This exciting weekly series explores the hidden corners of the Star Wars Galaxy and features a wretched hive of scum and villainy including Darth Maul, Grand Moff Tarkin, Asajj Ventress, Jabba the Hutt-all under the shadow of Darth Vader!
Fans will be excited to discover these creepy stories by fan-favorite writer Cavan Scott, with art by the greatest talent from across the galaxy, including Nicoletta Baldari, Nick Brokenshire, Francesco Francavilla, Kelley Jones, Megan Levens, and Charles Paul Wilson III! Covers by Eisner-winning artist Francesco Francavilla! Collect them all!

• The battle for Ontotho is heating up, and JEDI PADAWAN CERE JUNDA finds herself right in the middle of it, fighting alongside the FYLAR FREEDOM FIGHTERS.
•  But as Cere moves to help end the local war, she will come face to face with the last person she expects!
•  What secrets lie in the hidden temple of Ontotho? The race is on to find out.
Rated T 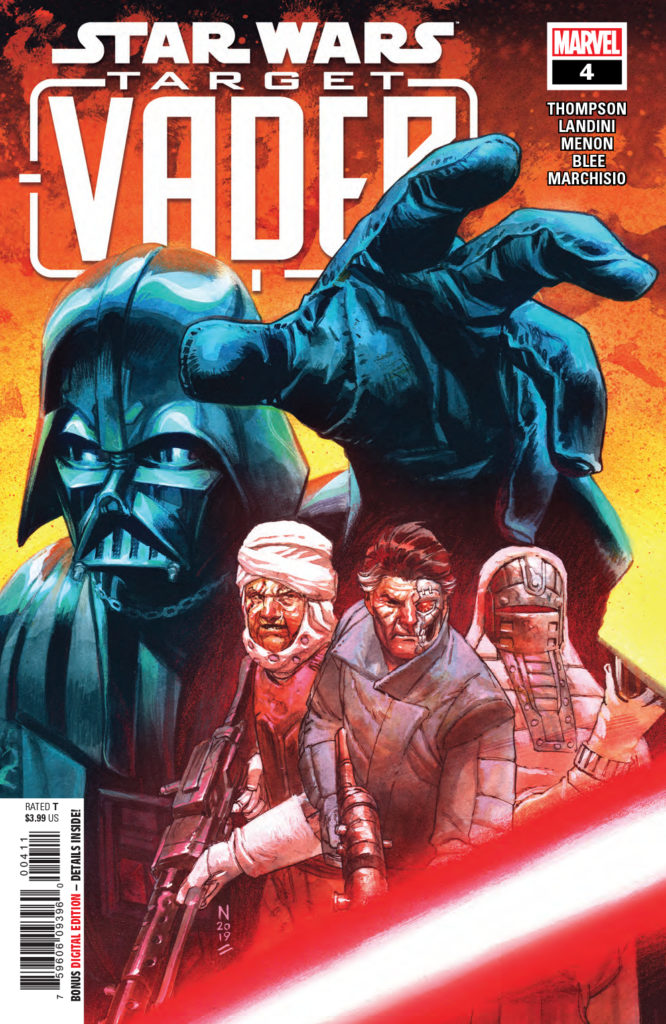 HUNTING THE HUNTERS!
•  DARTH VADER is trapped, alone, and surrounded by deadly bounty hunters…
• …but the SITH LORD is never truly alone as long as he wields the Dark Side of The Force!
•  VALANCE and his gang of bounty hunters soon find that the hunters have become the hunted, as Vader picks them off one-by-one — and he’s helped by one of Valance’s own!
Rated T 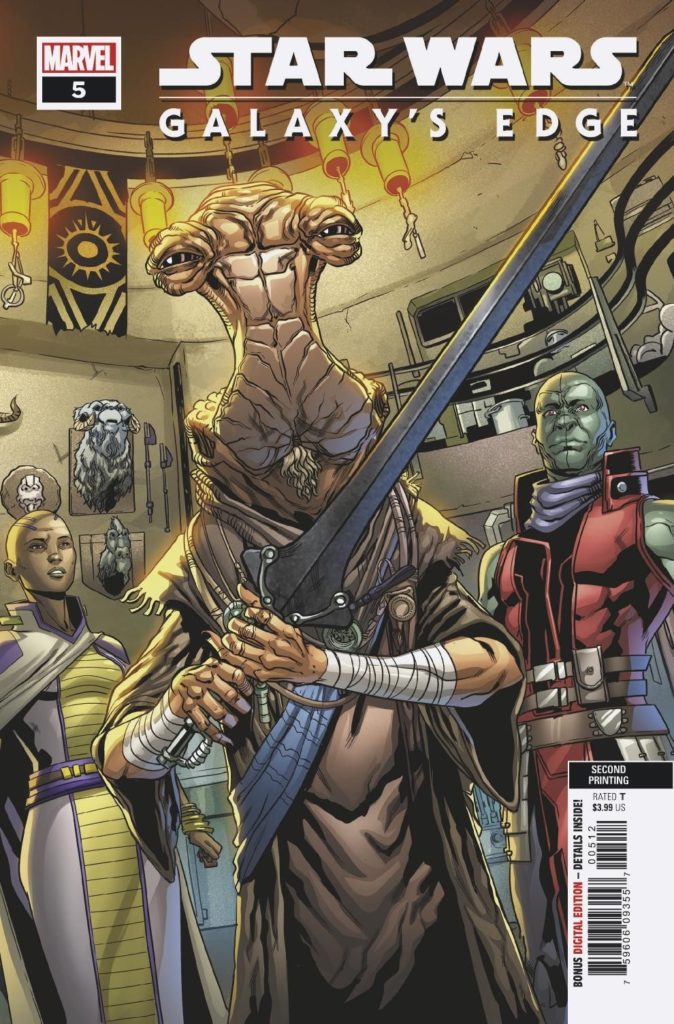 (W) Sacks, Ethan (A/CA) Will Sliney
**Sorry for the delay in posting this, unforeseen issues**