BATTLE OF THE BOUNTY HUNTERS!
•    Only one man can stop BOBA FETT from executing his long sought vengeance. But can VALANCE survive the battle of the two greatest bounty hunters of their age?
•    Why did NAKANO LASH betray her team during their doomed mission to CORELLIA?
•    The answer could ignite an all-out crime war across the underworld and change Valance’s life forever. 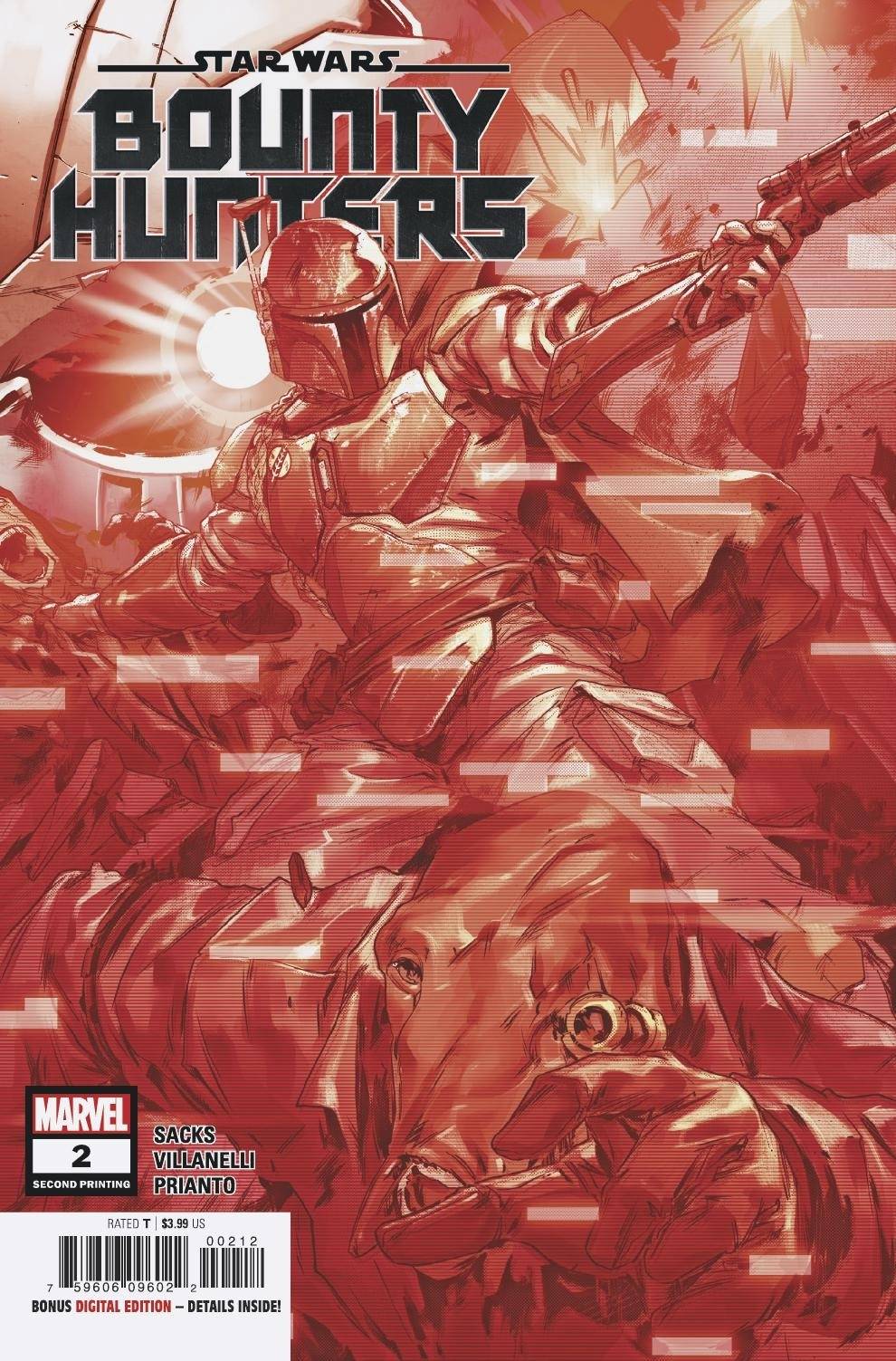 Celebrate the 40th anniversary of Star Wars: The Empire Strikes Back in style, with a host of exclusive interviews and fascinating features.
This edition of Insider features:
• An interview with actor Kenneth Coley [ADMIRAL PIETT], who played Darth Vader’s right-hand man
• An EXCLUSIVE TOUR of London’s famous Elstree Studios, where THE EMPIRE STRIKES BACK was filmed.
• face-to face with to BB-8 PUPPETEERS Bryan Herring and Dave Chapman,
• Actor Mark Lewis Jones (First Order Captain Moden in THE LAST JEDI).