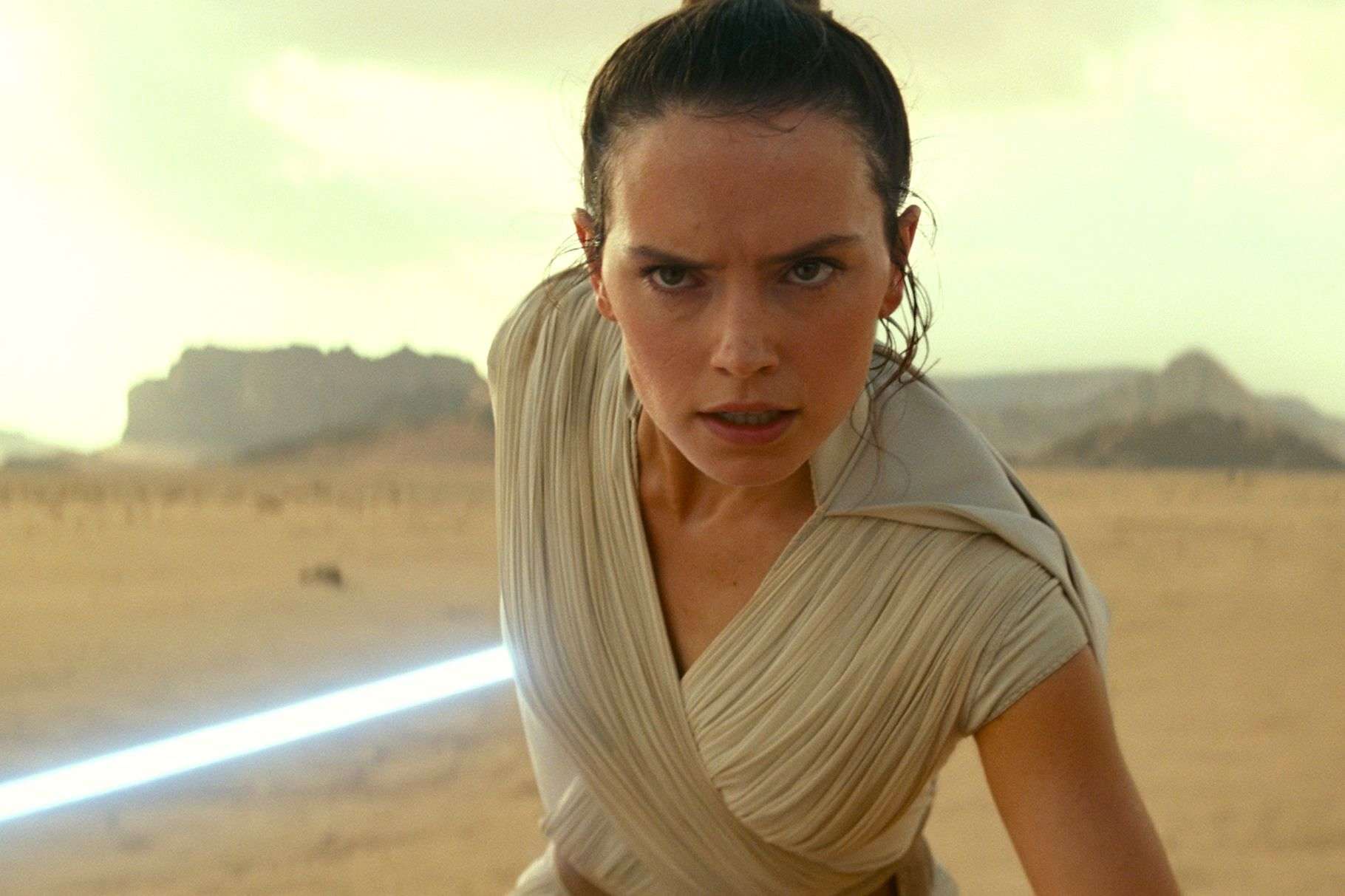 With the exception of Adam Driver appearing on “Last Week Tonight,” it’s been a quiet time for our favorite “Star Wars” cast members ever since “Star Wars: Rise of Skywalker” wrapped up the Skywalker Saga in theatres last year.

However, Daisy Ridley is starring in a new film, “Chaos Walking,” with Avenger’s Spider-Man Tom Holland. Although the film has been in development hell for a while and fans are eager for a release, Daisy herself admitted that people have called her “aggressive” and “intimidating” to work with.

Daisy Ridley has a lot more confidence after starring as Rey in the three sequel trilogy films, none of which were wholeheartedly endorsed by critics or fans. After starring down “Star Wars” trolls for the past several years, it’s more than possible that Ridley has developed a thicker skin that she has taken with her into her new roles.

It’s also possible that the intimidating behavior she’s describing is nothing more than confidence. Although she displays a bubbly, upbeat demeanor in interviews, she might approach her roles behind the scenes with much more candor and professionalism, which might throw some people off.

Then again, there might just be good-old Hollywood sexism at play. Women who are confident, look people in the eye when talking, and know what they want, can be intimidating to people who think that Ridley is still a newcomer to the acting field who needs a lot of serious direction.

Or maybe someone is just intimidated to be working with a Skywalker who got to star alongside the acting talents of Harrison Ford, Mark Hamill, and Carrie Fisher? We know we would be!

You can read what she said in her own words by clicking here. In the meantime, let us know your thoughts by commenting below, check out our Facebook page, and, as always, May the Force be with You!