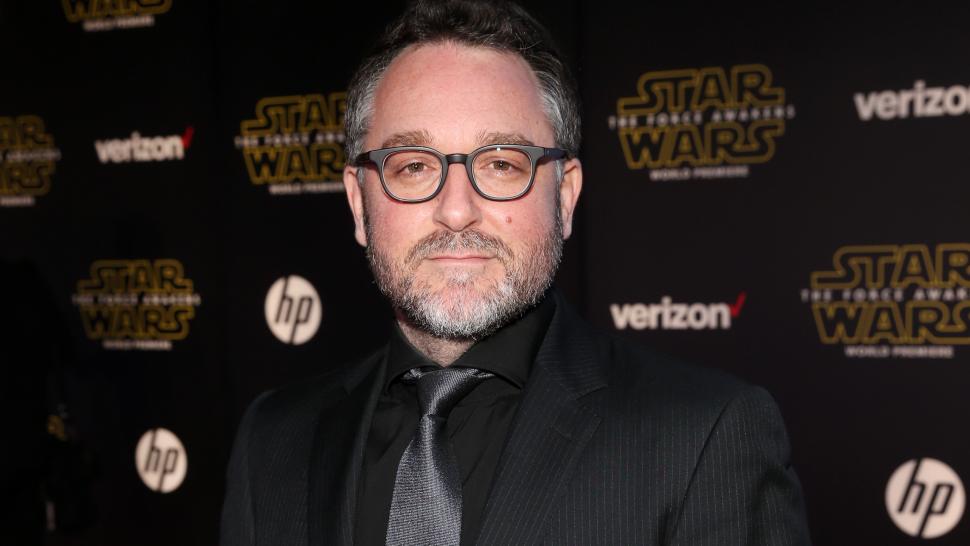 Rumors are swirling around the Internet that Colin Trevorrow was actually asked to leave the still untitled Star Wars: Episode IX due to a conflict with Rian Johnson.

Ben Bateman, a guest on Collider Movie Talk, hinted that Trevorrow might have been booted from Episode IX after requesting that director Rian Johnson make changes to The Last Jedi that Rian was unwilling to make. Kathleen Kennedy seemed to have gotten drawn into the dispute, and Colin Trevorrow was dismissed from the project.

This seems strange, as Rian Johnson had famously asked J.J. Abrams for several revisions to his script, such as asking for BB-8 to be replaced with R2-D2 at the end of The Force Awakens in order to create the scene where R2-D2 appeals to Luke to train Rey by showing him Leia’s hologram, so he seems like someone to understand the importance of a collaborative process.

However, the possibilities as to what Trevorrow wanted to be changed are endless. Did he want to stay more in line with J.J.’s vision of keeping Rey a Skywalker and ask for a little nudge to help keep the speculation more open-ended? Did he want Captain Phasma or Supreme Leader Snoke to survive through the end of the film so that he could use them in Episode IV? Or, with the passing of the late Carrie Fisher, did he request that Leia met her end with Admiral Ackbar, drifting through moonlight, instead of turning into Superman and sailing back to the ship that is still admittedly more comical than it should be.

Or could it have something to do with Luke Skywalker? Mark Hamill has said in an interview that it was difficult to come to a meeting of the minds in terms of the story, but that he was on the same page with Colin as to where he wanted things with Luke to go. It sounds like Colin might have favored a more traditional take on Luke Skywalker, and possibly asked for the final scene of Luke vanishing on Ahch-To to be stripped from the film. If he simply disappeared on Crait, it could have kept the speculation as to whether Luke did or did not survive a bit more open ended, and something that could have been handled differently in Episode IX, had Colin still been attached to the picture.

Unfortunately, it seems we may never know the answer. Considering that his removal came shortly after the lackluster debut of The Book of Henry and his cold reception to the critics, people were speculating that he was dismissed either because of the negative reception of the movie, or because of his attitude. Rumors speculated that he has a bit of an ego, and that might have crossed the line with Kathleen Kennedy.

According to a September 2017 article by Vulture that was written shortly after Trevorrow’s departure, “There’s one gatekeeper when it comes to Star Wars and it’s Kathleen Kennedy,” says a veteran movie producer, who has worked with the studio chief. “If you rub Kathleen Kennedy the wrong way — in any way — you’re out. You’re done. A lot of these young, new directors want to come in and say, ‘I want to do this. I want to do that.’ A lot of these guys — Lord and Miller, Colin Trevorrow — got very rich, very fast and believed a lot of their own hype. And they don’t want to play by the rules. They want to do shit differently. And Kathleen Kennedy isn’t going to fuck around with that.”

It seems that Colin is still bitter about his departure from Lucasfilm, posting a shady message on his Twitter profile a few weeks back that read: True story: the DPG site is written by a team of JP fans who are now our creative partners. When I have questions about canon, they set me straight. The new trilogy is built for a new generation, but not at the expense of the fandom. Without them we’re nothing…

Last year, Mark Hamill expressed disagreement with Luke’s character, and Rian responded with, “We have to stop thinking about what the fans want. We have to focus on what we want.” Perhaps Rian Johnson and Kathleen Kennedy could learn a thing or two from Colin after all.

4 thoughts on “Did Colin Trevorrow get booted because of Rian Johnson?”