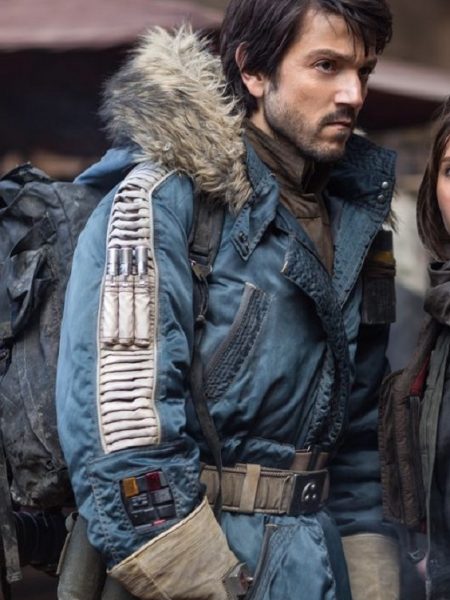 When Rogue One first debuted, people immediately fell in love with the diverse set of characters that we got to know on screen, if only for a short while. Though many lamented the impossibility of a sequel, it seems Disney has seemingly fixed that problem by going in the other direction.

There isn’t much information on the new TV series, aside from the fact that it will be hosted exclusively on Disney’s new streaming service, and that Diego Luna, who played Cassian Andor, is set to star in the lead role. There is no word yet if K-2SO will be joining him, although it seems unlikely that Felicity Jones’ Jyn Erso will make an appearance, considering that the two only met in the beginning of the film. The prequel is said to unfold during the early years of the Rebellion and is primarily being touted as a “rousing spy thriller.”

Diego Luna, who had been extremely enthusiastic about entering the Star Wars world after his initial casting, said, “Going back to the ‘Star Wars’ universe is very special for me. I have so many memories of the great work we did together and the relationships I made throughout the journey. We have a fantastic adventure ahead of us, and this new exciting format will give us the chance to explore this character more deeply.”

Production is set to begin in 2019, which means that fans have a bit of a wait to finally get another glimpse of their favorite Captain. We’ll keep you updated with more news as it develops, and as always, may the Force be with you!