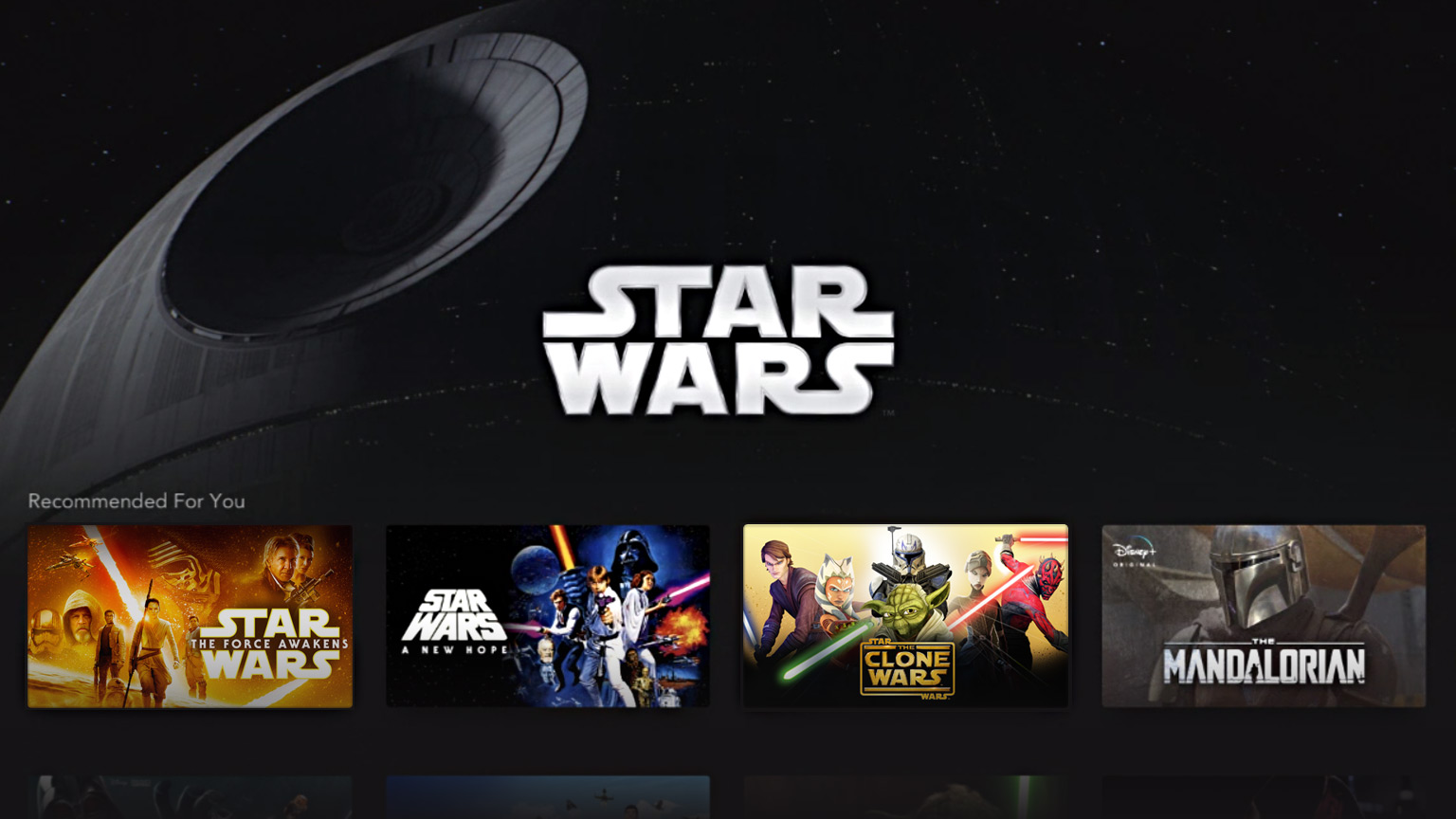 Disney+ launches its new streaming service today, in fact in just a few short hours.  Per the Disney+ website it will officially launch at 0600 EST.

There have been plenty of opportunities to preorder Disney+ prior to its arrival later today.  If you were a D23 member then you could have gotten the service for less than $4 a month if you signed up for a 3 year contract, however that has since ended.  Currently the best deal I have seen is if you are a Verizon Wireless customer or sign up to be a new Verizon customer then you can get your first year free with Disney+.  Follow this link for more information regarding the Verizon Wireless deal.  Also there is word of a package deal that will be available upon launch that bundles Disney+, Hulu, and ESPN+ for $12.99/month.  More information to come upon launch.

When I signed up for the free year with Verizon I was told that upon its launch I would get an email detailing the final instructions on how to finish setting up my account.

Here is what we know regarding Star Wars and Disney+ with what will be available upon launch.

In regards to the new live-action series, The Mandalorian, we will get the first episode upon launch on the 12th, followed by Episode 2 releasing on the 15th and then each additional episode releasing on consecutive Fridays.  As of right now there is a plan for 8 episodes in Season 1 of The Mandalorian.  .

There are future plans of a Cassian Andor live-action series and an Obi-Wan Kenobi series.  Also in February 2020 we will get a long-awaited 12 episode conclusion of The Clone Wars cartoon.

The only Star Wars movies missing upon launch is Star Wars: The Last Jedi, Solo: A Star Wars Story and  Star Wars: The Rise of Skywalker. The last movie in that list is obvious in why it will not be on Disney+ when it launches, since the movie hasn’t been released yet.  I would venture to guess that the other two movies will find their way to Disney+ once their contract with Netflix has concluded.