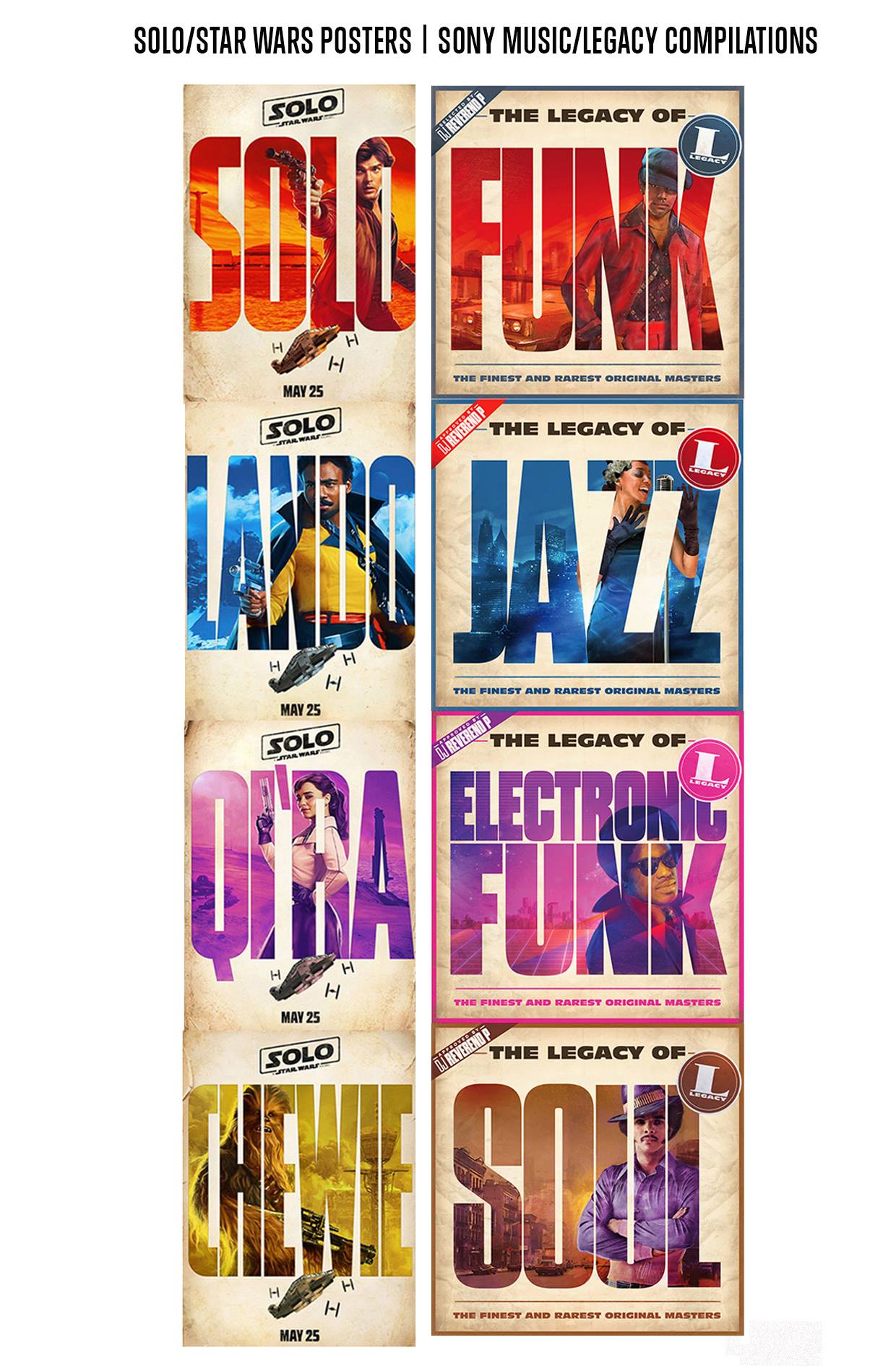 Not too long ago, we wrote an article about how Rian Johnson copied material from not one but several Star Wars fanfictions to write The Last Jedi. The jury’s still out on that one, but most people believed that Disney and Lucasfilm had enough creative directors at their disposal that coming up with original creative content shouldn’t have even been an issue.

Apparently, that’s not the case.

French artist Hachim Bahous took to Facebook and Instagram the other day to decry Disney, who seemed to use work he previously did in a Sony promotion for their upcoming film, Solo. The differences, as seen above, are too uncanny to be denounced as pure coincidence. With the Solo posters on the left and Hachim’s original work on the right, the similarities are obvious.

In a statement by the artist, he says: I am flattered that the quality of my work is recognized, but it is still pure and simple forgery, I have not been asked for my permission, I wish to be credited and paid for this work I have done for Sony!

Who can blame him?

Disney has yet to remove the posters or comment on the issue.