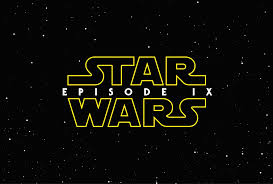 While we don’t know the official title of Star Wars Episode IV, we have found out the “working title” for the movie and that is Black Diamond.

The only one on the list that really gives away anything is Los Alamos which is the name of a town in New Mexico.  Los Alamos is also known as the birthplace of the atomic bomb.  This is where the US tested it’s nuclear bomb from the Manhattan Project.  It might not have given us much insight prior to the release of Rogue One, but looking back we can understand how the working title tied into the movie with the destruction of Scarif and the Holy City of Jedha by a massive super weapon.

Lets hope as production on the movie moves forward that we can discover what the name might mean.

Lets us know your thoughts in the comments.