When the GameStop listing was released last month, Vice Admiral Holdo bore a hefty price tag of 24.99, leading many to speculate that she would either be part of a ride or a three pack. Fortunately, we’ve now received a photo of what the Pop will look like, and it seems to be a single Pop, much like the Rose Tico pop that will be released in January.

It’s well past the initial expected date of November 20th, so it looks like Holdo will probably making her debut in stores around mid-December, in time for The Last Jedi hitting theaters, or possibly in January, when the Rose pop will be released as well.

It’s not immediately clear if she will be wildly available for purchase or just a GameStop exclusive, but if you don’t want to miss out, definitely head to your local shop and preorder today! The code is 158804 for reference. 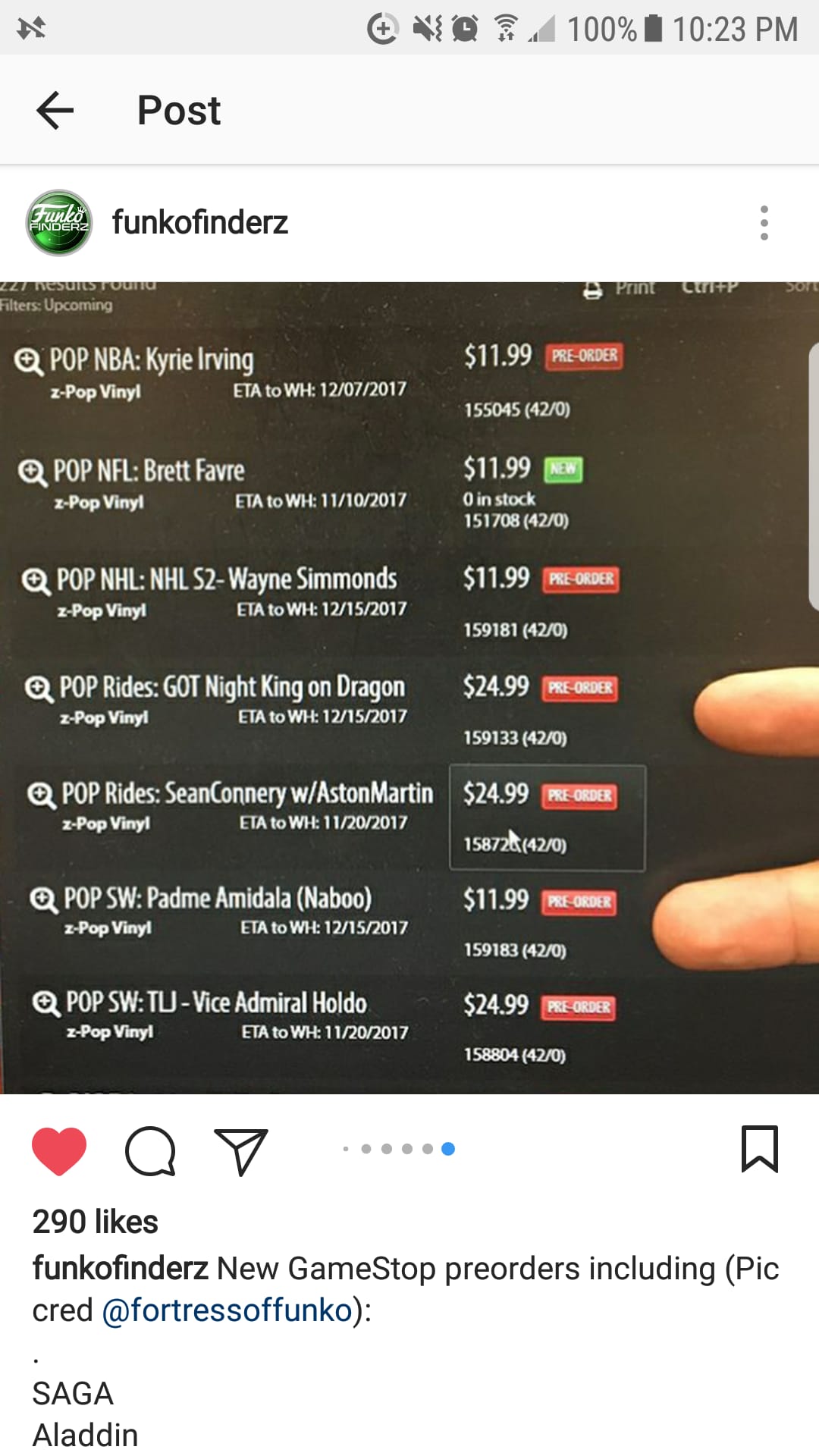