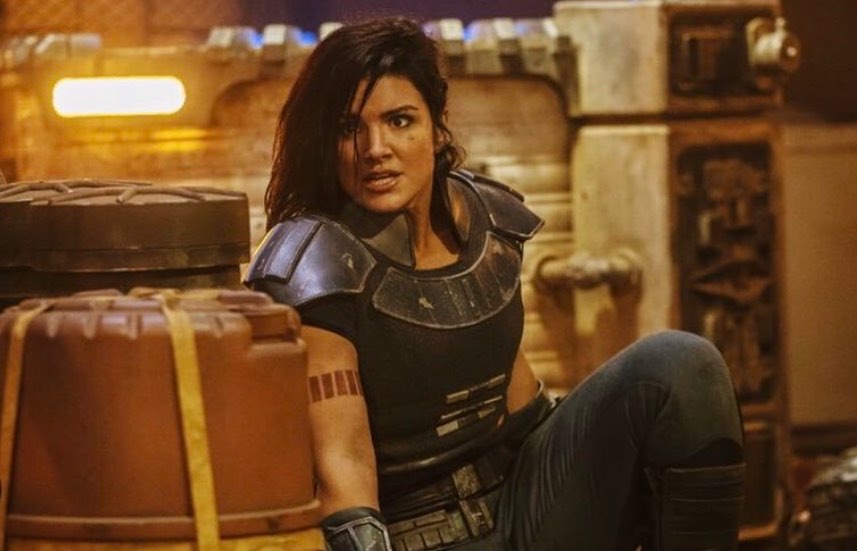 Gina Carano is a lot like The Last Jedi. Some people love her, some people hate her, but either way, people have dug into their chosen camps and aren’t easily willing to change their opinion.

It seemed Lucasfilm wasn’t eager to admit that they should have passed on the former MMA actress, even as her Twitter feed exploded with transphobia and baseless accusations of voter fraud. However, there was no turning back from the last post on her Instagram story, which compared being a conservative in today’s political climate to being a Jew in Nazi Germany.

That’s right; she dragged the Holocaust into it. You can click here to read more information on what the post said, but if Carano really was looking to see how much she could get away with, dragging the violent genocide of an entire religion and ethnicity into it is a pretty sure way to go about it.

Maybe it’s a stretch to compare Gina Carano to what will probably prove to be one of the divisive “Star Wars” films of all time, but don’t forget: both are equally toxic. Eventually we, as a society, are going to have to have the conversation where we admit that while you’re free to say whatever you want to say, you’re not free from the consequences of your words.

It’s one lesson Gina Carano might be learning just a little bit too late.