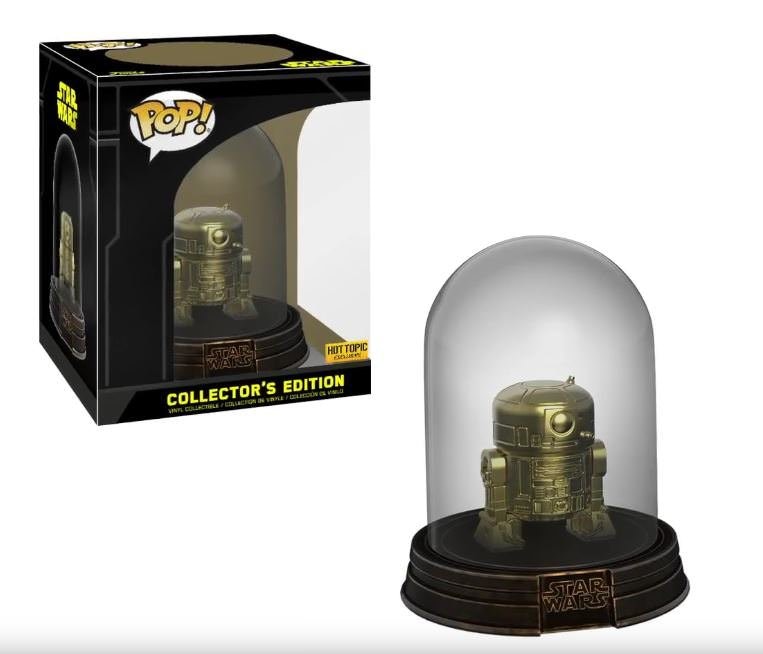 If you enjoyed last year’s golden BB-8, you’re in for a treat. Hot Topic has planned another exclusive item, a collector’s edition R2-D2 in the same style as the domed BB-8. While no release date has yet been confirmed, it will likely go on sale around the same time as the golden BB-8, which hit stores just in time for Black Friday.

Update: As of November 13th, shipments are starting to come in, so it looks like a Black Friday release date will be confirmed soon. 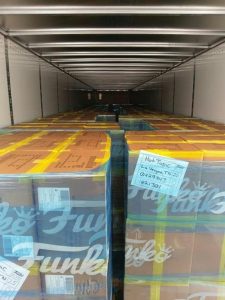