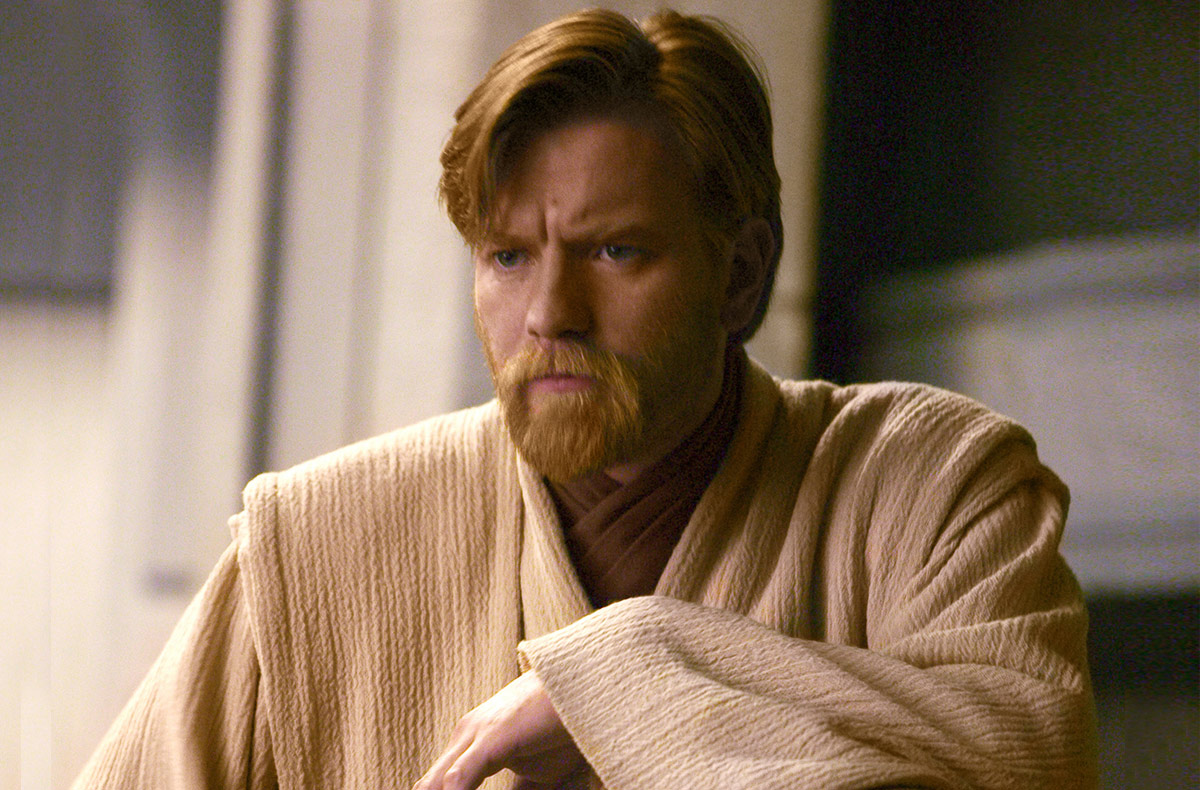 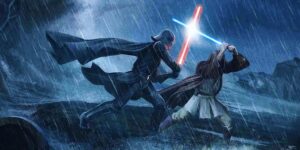 This is it!  For Star Wars fans, this is a dream come true.  Ewan Mcgregor and Hayden Christensen are confirmed to be reunited for the first time since Revenge of the Sith in the upcoming Disney+ series: Obi Wan Kenobi.

The series was confirmed earlier this year at D23 Expo, and now Hayden Christensen has officially been confirmed to be returning to fulfill the role of everyone’s favorite villain: Darth Vader.  The return of this character is a moment all Star Wars fans have been waiting for!  Fans are not the only ones excited about this; Mcgregor and Christensen have both exclaimed their excitement to be working with each other once again.  Mcgregor stating, “The most beautiful thing of all is that it brought me back with Hayden”.  He went on to say the duo will have “another swing at each other”.  Christensen sharing mutual feelings explained, “Of course, Anakin and Obi Wan weren’t on the greatest of terms when we last saw them… It will be interesting to see what an amazing director Deborah Chow has in store for all of us.  I’m excited to work with Ewan again.  It feels good to be back.”  I think we can all agree how nostalgic and heartwarming it is to see the two actors have a passion towards each other and Star Wars itself!

What is to come?

With the limited information we’ve been given regarding the show, it is difficult to imagine what kind of action the two characters will be encountering.  The series is set to take place 10 years after the events of Revenge of the Sith.  Kenobi’s last known whereabouts were on the familiar planet Tatooine, tasked with protecting the child of Anakin Skywalker.  Darth Vader is assumed to be filling his role of second in command of the Empire.  Many have been curious if the two will interact with each other in the series.  Director Deborah Chow, who has added her magic directing skills to a few episodes of The Mandalorian, has answered this question stating, “definitely see Obi Wan and Darth Vader get into it again” as concept art teases the red and blue clash of lightsabers.  The news of Darth Vader and his former master meeting once again in a battle will create mixed feelings among fans of different eras, though I’m sure it will become a fan favorite when the time comes and not disappoint in the slightest.

Chow has also stated, “This is quite a dark time that we’re coming into with him, just being a Jedi- it’s not safe.  There’s Jedi hunters out there.”  This, to me, is a direct remark to the inquisitors we have seen in Star Wars Rebels.  An extremely exciting piece of information to Rebels fans out there.  The directors of The Mandalorian have injected quite a few Clone Wars and Rebels appearances along with references in season two of The Mandalorian.  It does not seem like Obi Wan Kenobi will be exempt from that either!

Concept art also shows a Jedi, lightsaber blade ignited, defending a trio of younglings as the newly-anointed Darth Vader marches in the Jedi Temple with a legion of clones. (Source: TheDirect.com)  With this being said, it is possible we can expect scenes from the infamous Order 66 and find out what really happened that night in the Jedi Temple.  The events of Order 66 were very limited until season 7 of Clone Wars gave us a little more insight of the events that took place.  Fans and I will love to understand and see more of the tragic events that took place on the night that the force was left in darkness.

I have theories of a few things I hope to see in the upcoming series.

Just some food for thought for fellow fans to think about and speculate!

It is very exciting to see the Star Wars universe expanding, and to have certain pieces of different stories and adventures tied together in this awesome galaxy that is far far away.

Check out our Facebook page and we’d greatly appreciate a like and a share!  Don’t be afraid to start a conversation with any of us on the Facebook page or to give any constructive criticism!

Thanks and may the force be with you!