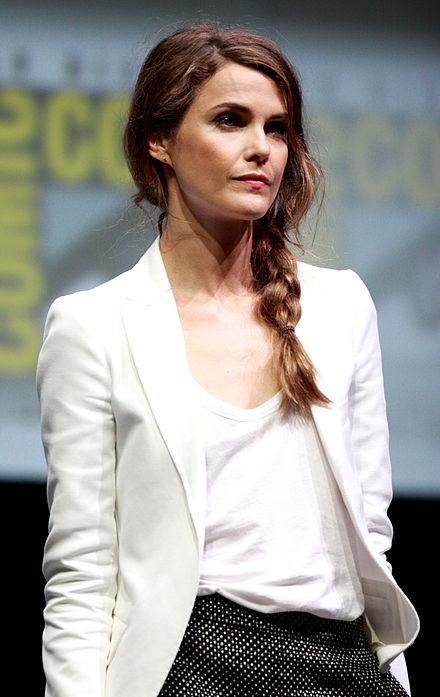 With rumors of production for Episode IX starting soon, the casting reveals have officially begun. The first among them is Mission Impossible veteran Keri Russell, who also started in Dawn of the Planet of the Apes and won a Primetime Emmy Award and Golden Globe nomination for her role in The Americans.

According to Variety, it looks like Russell was chosen for the role over several actresses due to her action grit and her ability to perform tough stunts. While nothing more about her character has been released, looking for someone who can handle intense fight scenes hints at an action-packed Episode IX.

The bigger question is, is she going to be fighting for the light side? Or the dark? When we last left the Resistance, our ragtag band of heroes were left drifting through space aboard the Millennium Falcon, seemingly abandoned by their former allies who refused to come to their aid when they were trapped on Crait. Considering that a time jump is expected between the two films, is it possible that the Resistance has picked up more allies to help them in their struggle against the First Order?

Or is it possible that she’s going to be playing for the dark side, as part of the First Order that is now headed by the volatile Supreme Leader Kylo Ren? Considering JJ Abrams introduced the Knights of Ren in The Force Awakens and we haven’t seen them since, is it possible that Keri Russell is going to play one of these legendary Knights to help try to take out Rey and the rest of the Resistance?

Only time will tell, but in the meantime, let the speculation commence!