Along with the regular series of comics that are set to release from now until the end of October 2019, we have a few new series to look forward too from Marvel and IDW.

I can only imagine that as we get closer to the release of Star Wars IX, The Rise of Skywalker, we will continue to see a steady increase in the number of comics available each week.  I would expect this rate of comic releases to continue until the excitement of The Rise of Skywalker has simmered down to a dull roar.  Even then we aren’t sure what to expect moving into the post-Skywalker movies.

We still have not seen comics based off The Resistance animation show, however, some of the characters in this show have appeared in the Star Wars Adventures comics being published by IDW comics.  I could see IDW getting the rights for this show and releasing a comic based off of it.  The only reason I think that, as there is nothing to back this up, is due to the style of artwork in Star Wars Adventures being similar to the style of animation in The Resistance.  I personally would vote in favor of this.

Then I can imagine after the release of the Disney+ exclusive The Mandalorian, we will see some comic adaptations based off of this.  I would imagine if this were to release that it would be more post Season 1 just so that the fans know what to expect.  Then again they might not release anything based off it because any comic storyline that is released is a potential storyline that the show itself could use in a future episode or season.

Finally, we have the 3 other shows being released as Disney+ exclusives, including The Clone Wars, Obi-Wan series, and the Rogue One series.  Again I could see IDW taking the reigns of any The Clone Wars comics since it deals with animation, while hopefully, Marvel could fill in any gaps with The Obi-Wan and Rogue One comics that might release from this show appearing on the Disney+ streaming service.

Anywho enough with my ramblings and on to the content, you came here to view. 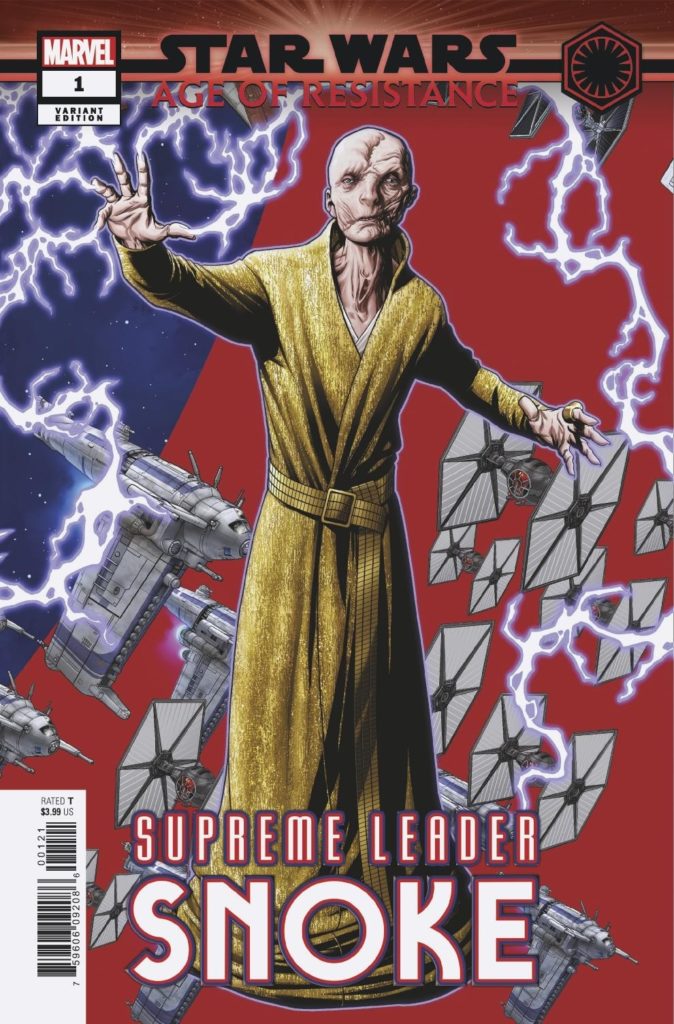 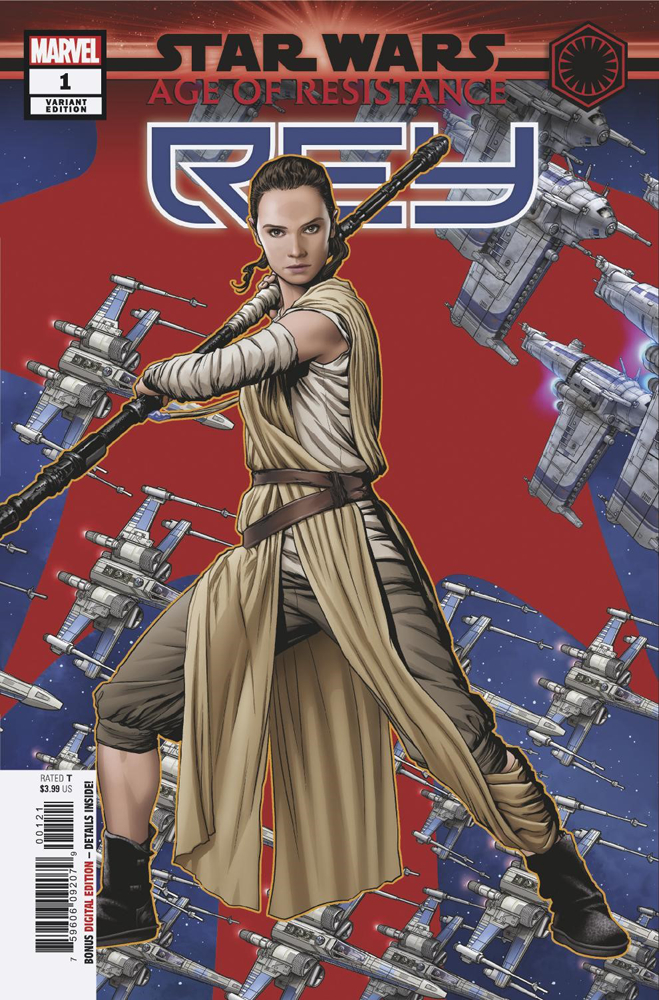 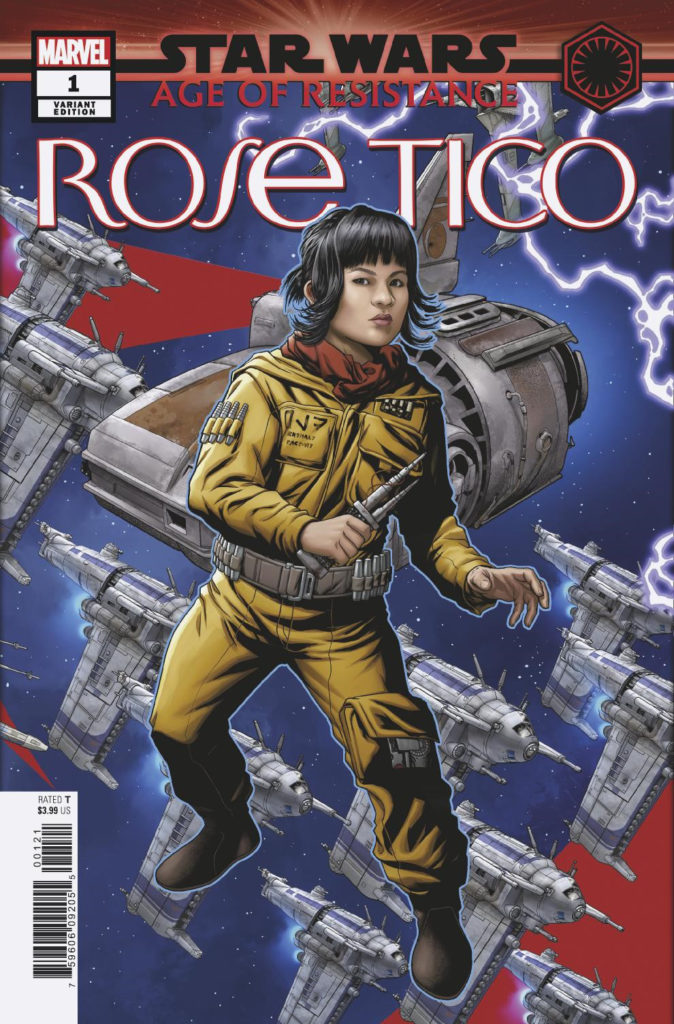 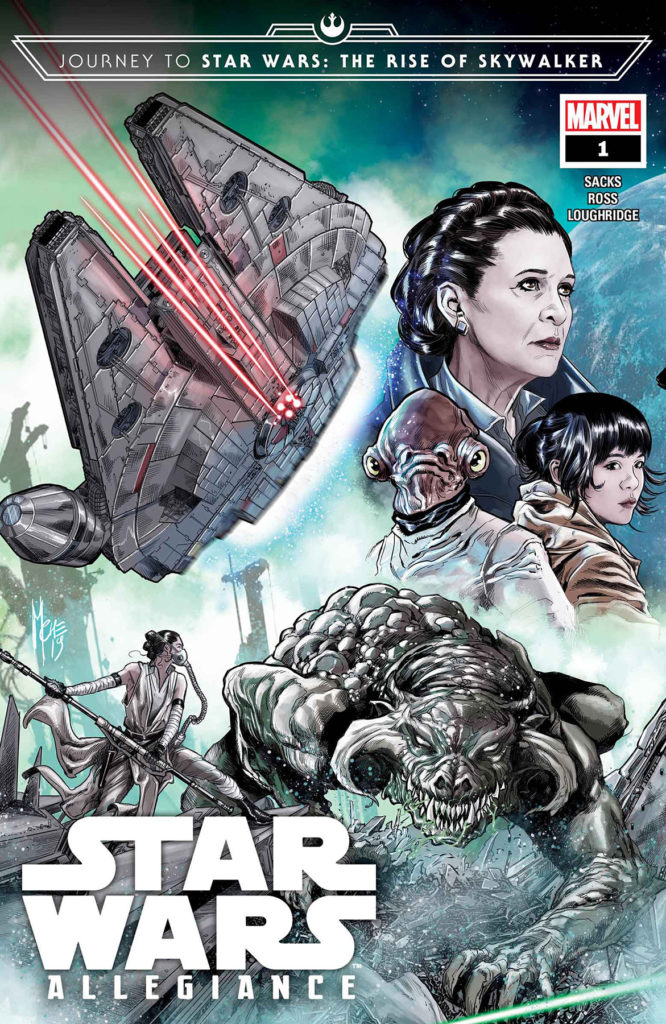 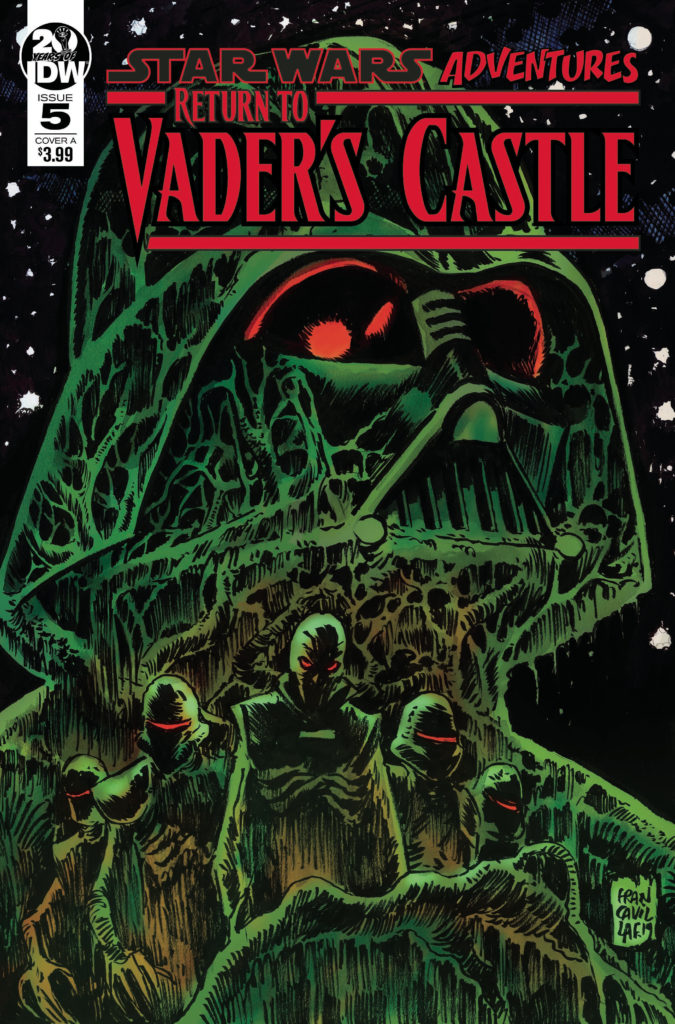