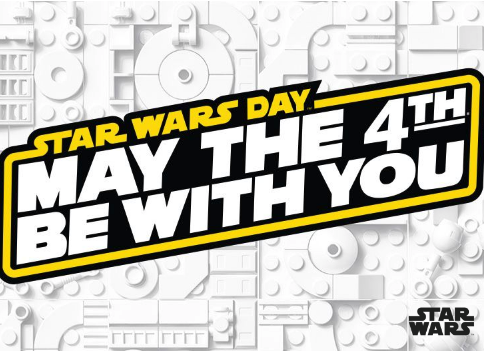 LEGO is running a few specials for “May the Fourth Be With You”. You can head over to the LEGO website to check out these deals for yourself.

LEGO recently released a bunch of new sets that are hitting the shelves at your local stores.  They are also throwing in a bunch of freebies depending on how much you spend on the LEGO website. 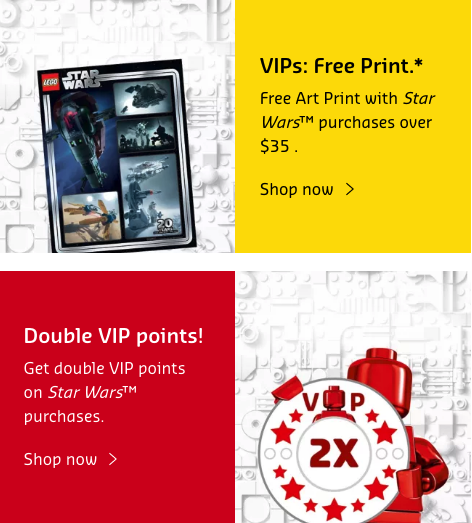 Spend $35 in Star Wars purchases and they will send you a free poster of the 20th Anniversary sets they have released.

Also, all Star Wars purchases qualify for Double VIP points if you are a VIP member. It’s never too late to become a VIP today.

This sale is good from 5/3 til 5/6 or while supplies last. So get your sets today while they are still in stock.

Also a special for VIP members is the new exclusive Tantive IV.  Get your set before it becomes available to everyone else. 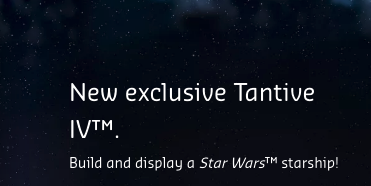