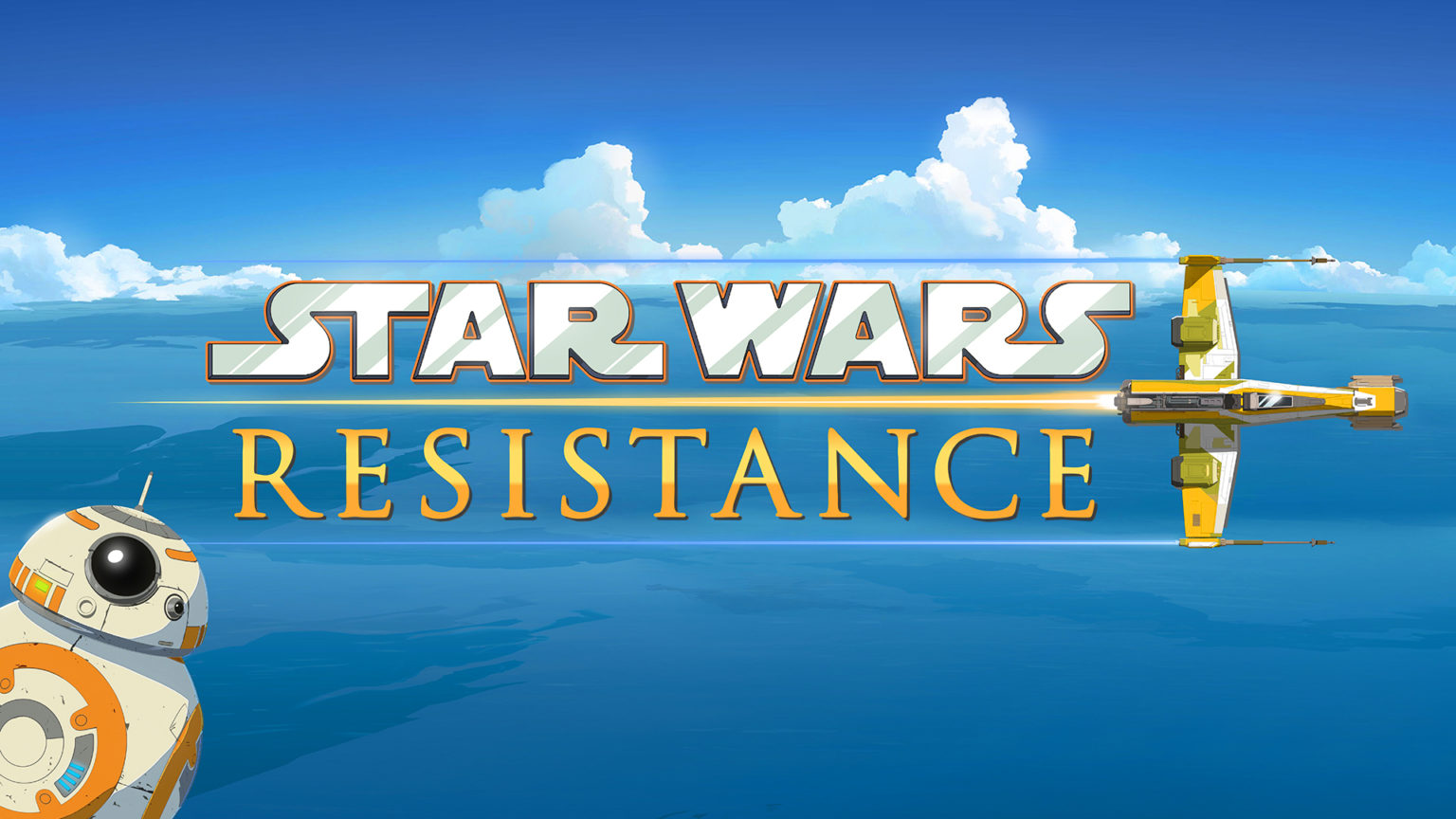 Our galaxy has just gotten a little bit bigger.

Today, Lucasfilm has announced the creation of a new animated Star Wars series, entitled Star Wars: Resistance, focusing on a young Resistance pilot named Kazuda Xiono, who’s been tasked as a spy to help the Resistance stay aware of the ever-growing threat of the First Order. The most exciting thing about this announcement? It’ll be set just prior to The Force Awakens, which means we will get TFA fan favorites reprising their roles, including Poe Dameron and Captain Phasma, voiced by actors Oscar Isaac and Gwendoline Christie, respectively.

Additionally, the show was created by Dave Filoni and art-directed by Amy Beth Christenson, who worked on both Clone Wars and Star Wars Rebels. “The idea for Star Wars Resistance came out of my interest in World War II aircraft and fighter pilots” said Filoni. “My grandfather was a pilot and my uncle flew and restored planes, so that’s been a big influence on me. There’s a long history of high-speed racing in Star Wars, and I think we’ve captured that sense of excitement in an anime-inspired style, which is something the entire team has been wanting to do for a long time.”

There will be a handful of other voice actors entering the Star Wars universe, such as Josh Brener from Silicon Valley, Donald Faison from Scrubs, Jim Rash from Community, and many others.

The show appears on Disney Channel this fall, so stay tuned for more updates as we get them!