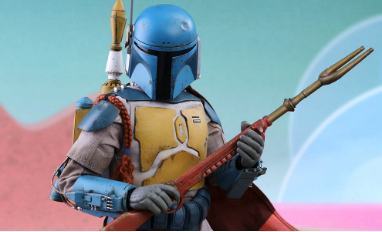 Just released in this weeks email from Sideshow Collectables, you can now order your own Boba Fett (Animation Version).  I originally missed seeing the pre-order information about this figure due to being caught up in trying to find information and more photos and information on the Boba Fett Legendary Scale Figure.  However, I saw this figure today in my local comic shop and was floored with the detail and coloration shown. I’m a huge fan of the blue and yellow coloration they used in this figure. 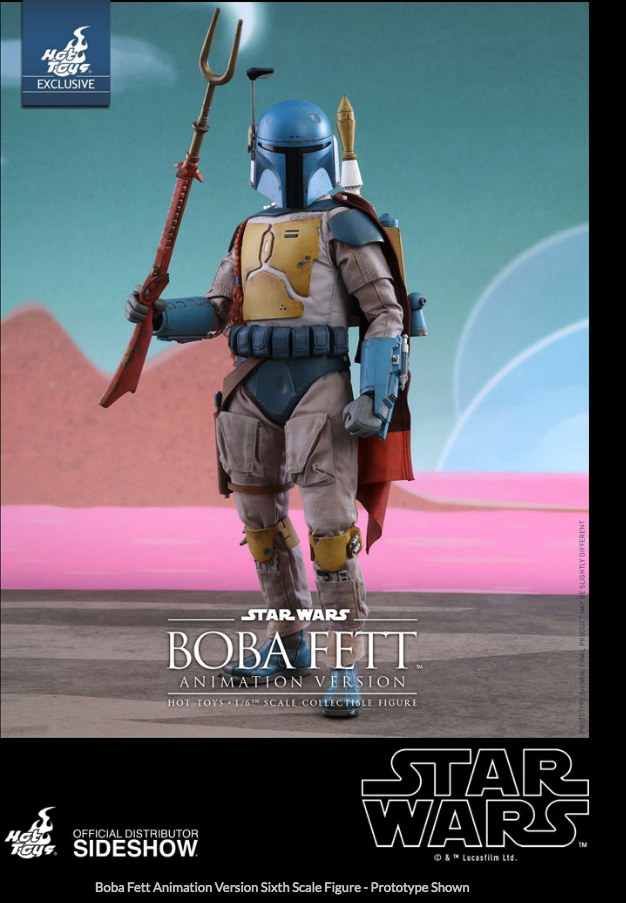 This is one bad Boba Fett and would add to any collector or fan of Boba Fett merchandise.  At a price point of $235 its something, most of us can afford if we “HAVE” to have it. Head on over to the Sideshow Collectables site and have a look at it yourself.

(information straight from their site)

ABOUT THIS SIXTH SCALE FIGURE

Firstly introduced in an animated short in the 1978 Star Wars Holiday Special television film, Boba Fett made his debut as a fearsome bounty hunter in the Star Wars galaxy!

Don’t miss your chance to add this exclusive Boba Fett to your Star Wars collection! 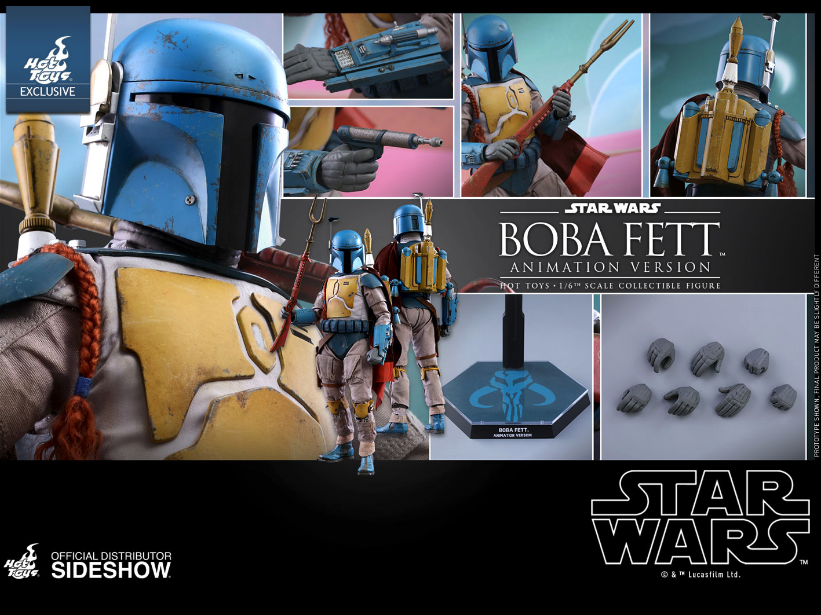