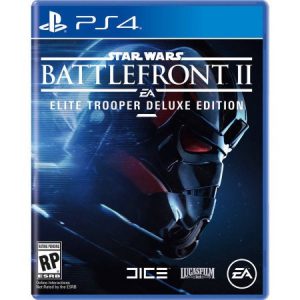 A lot of stores will end up having this game release at midnight that night.  I spoke with my local GameStop and they stated they will be calling those that preordered the game to let them know what that store is doing.  My store also mentioned coming in for the “pre-ring” prior to the midnight release so that things go more smoothly on pick up.  Hopefully when they call I will get more information regarding that transaction as of yesterday the time was TBD.

I personally pre-ordered my copy on the PS4 months ago and have not thought much more about it other than watching new trailers and following up on some information that rolled out here and there.   With this being considered canon, I did not want to know to much ahead of time that might ruin the experience for me.

What really caught my attention was last week, I received an email from GameStop that I could get “advance access if I upgraded to the Elite Trooper Deluxe Edition.

I happened to be in the area of my local store, that I pre-ordered from, and stepped in for a couple minutes to speak with them.

So consider updating your pre-order before its too late.  There was no additional cost when I did it, still just $5 down.  If you have not pre-ordered the game your gonna miss out on the early play but your more than likely gonna be able to pick it up at any of the other stores that will sure to have it in stock and plenty of them.

For more information head over to EA.com and catch up on the game yourself. 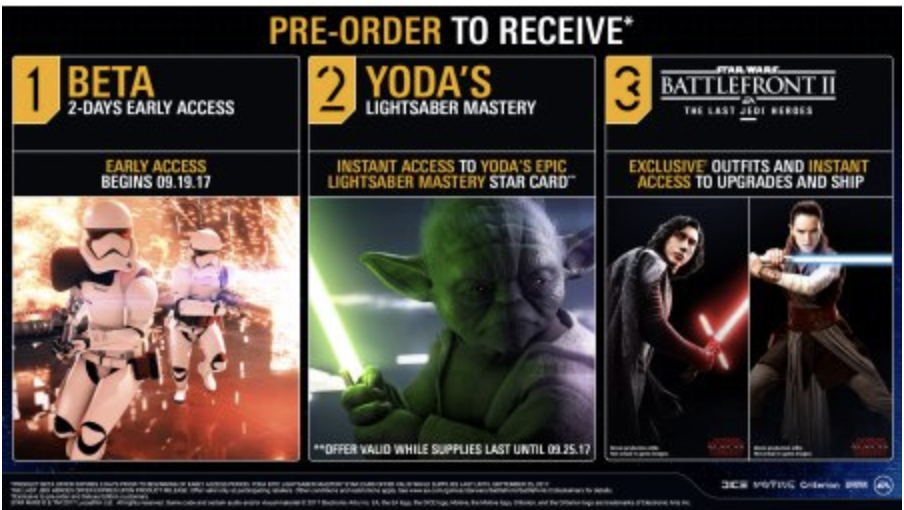