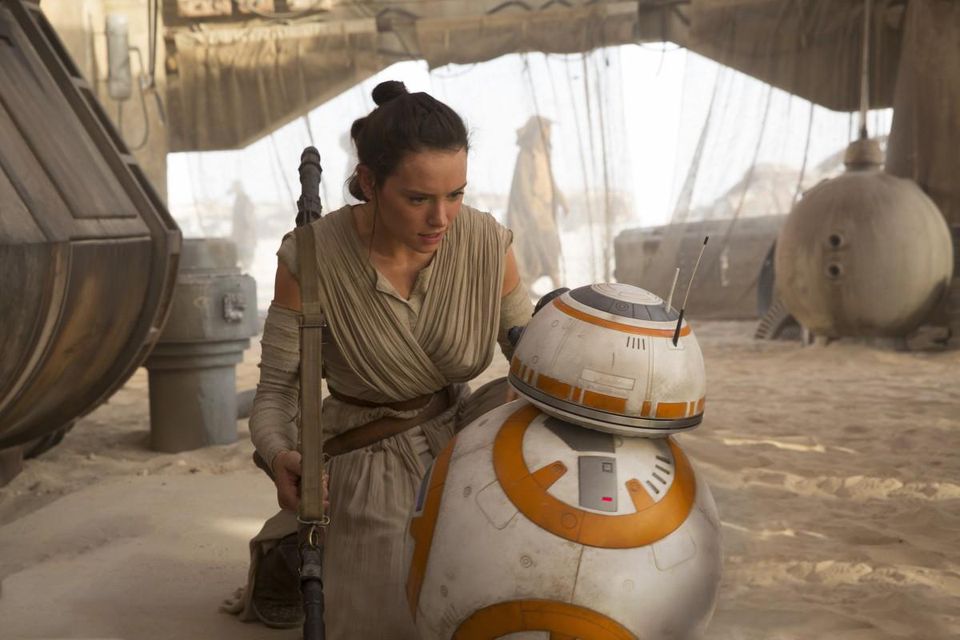 If you watch the Star Wars Show, you might be surprised by some exciting news that dropped earlier today. Star Wars Celebration 2019 is officially a go, and is taking place on April 11-April 15th in Chicago next year.

Fans might recall that there was no Celebration in 2018, although Lucasfilm has never officially stated a reason as to why it never occurred. Many people feel that perhaps the disappointments and general disorganization of the 2017 Star Wars Celebration in Orlando was part of the reason they decided to skip a year, as well as no major sequel trilogy films being released in 2018.

Considering that the sequel trilogy is going to wrap up in December 2018, a Star Wars Celebration for 2019 is definitely needed, and it seems to be around the same time as the one that was held in Orlando, although Chicago is an unexpected destination.

Many people suspected that the next Star Wars Celebration would be held in Anaheim, due to the long awaited Star Wars Land being released early next year as well. Many people suspected that the timing of the park’s opening would coincide with Star Wars Celebration, but it seems that’s not going to be the case. Chicago is definitely an unlikely destination, and the venue doesn’t seem to have yet been announced.

Fortunately the next Star Wars Celebration is less than a year away, so pull out your calendars and start planning accordingly! And if you think one year in advance is too early to plan, I’ve got some other news for you: tickets go on sale June 5th. If you’re looking to grab an exclusive VIP Jedi ticket (or another higher-tiered ticket they were considering implementing) you might want to grab your ticket early!