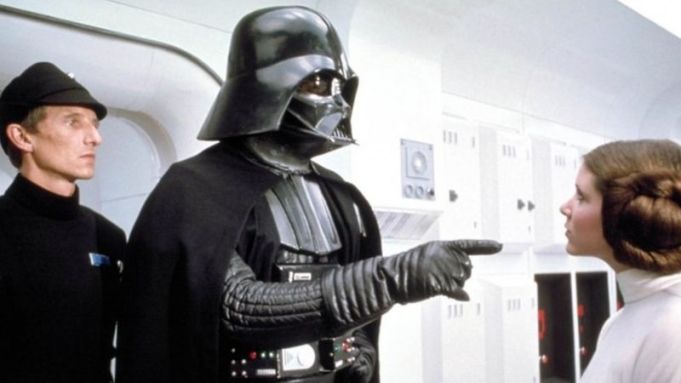 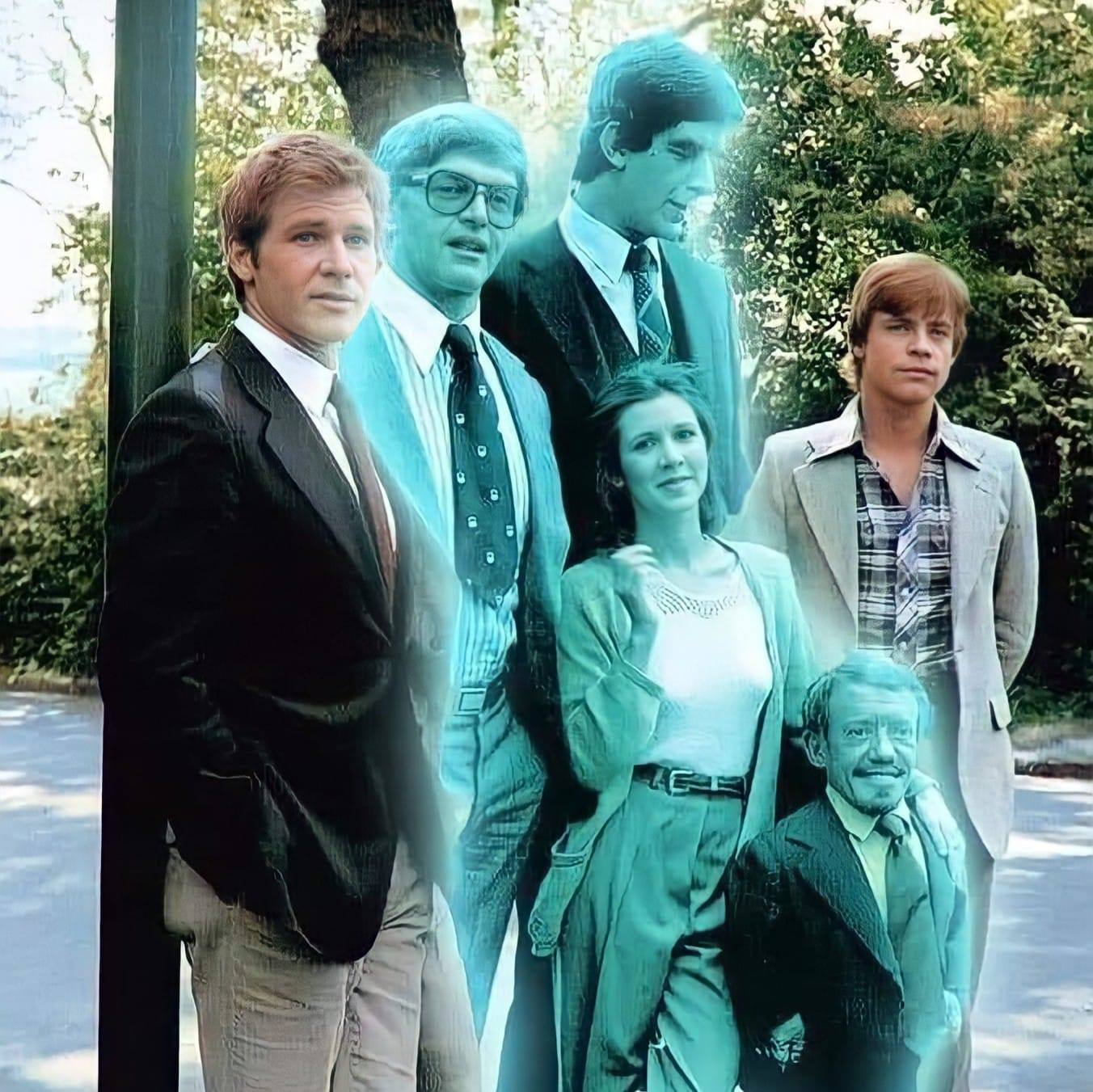 Today it was annouced by Bowington Management that actor Dave Prowse is one with the force and has passed away at the age of 85.

Many of us woke up this morning to the above photo circulating around on social media.  It is in fact a sad day. 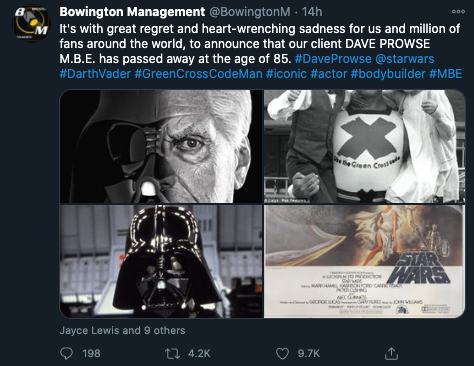 Dave Prowse’s agent, Thomas Bowington with Bowington Management sent out this tweet this morning….”It’s with great regret and heart-wrenching sadness for us and million of fans around the word, to announce that our client DAVE PROWSE M.B.E. has passed away at the age of 85.”

George Lucas recruited Dave Prowse after seeing him in ‘Clockwork Orange’ and additionally Prowse was a well known body builder.  Lucas was looking speficially for someone like Prowse to play either Darth Vader or Chewbacca.  Prowse was offerered both roles and chose to play Darth Vader because as Dave said “Everyone remembers the villian”.