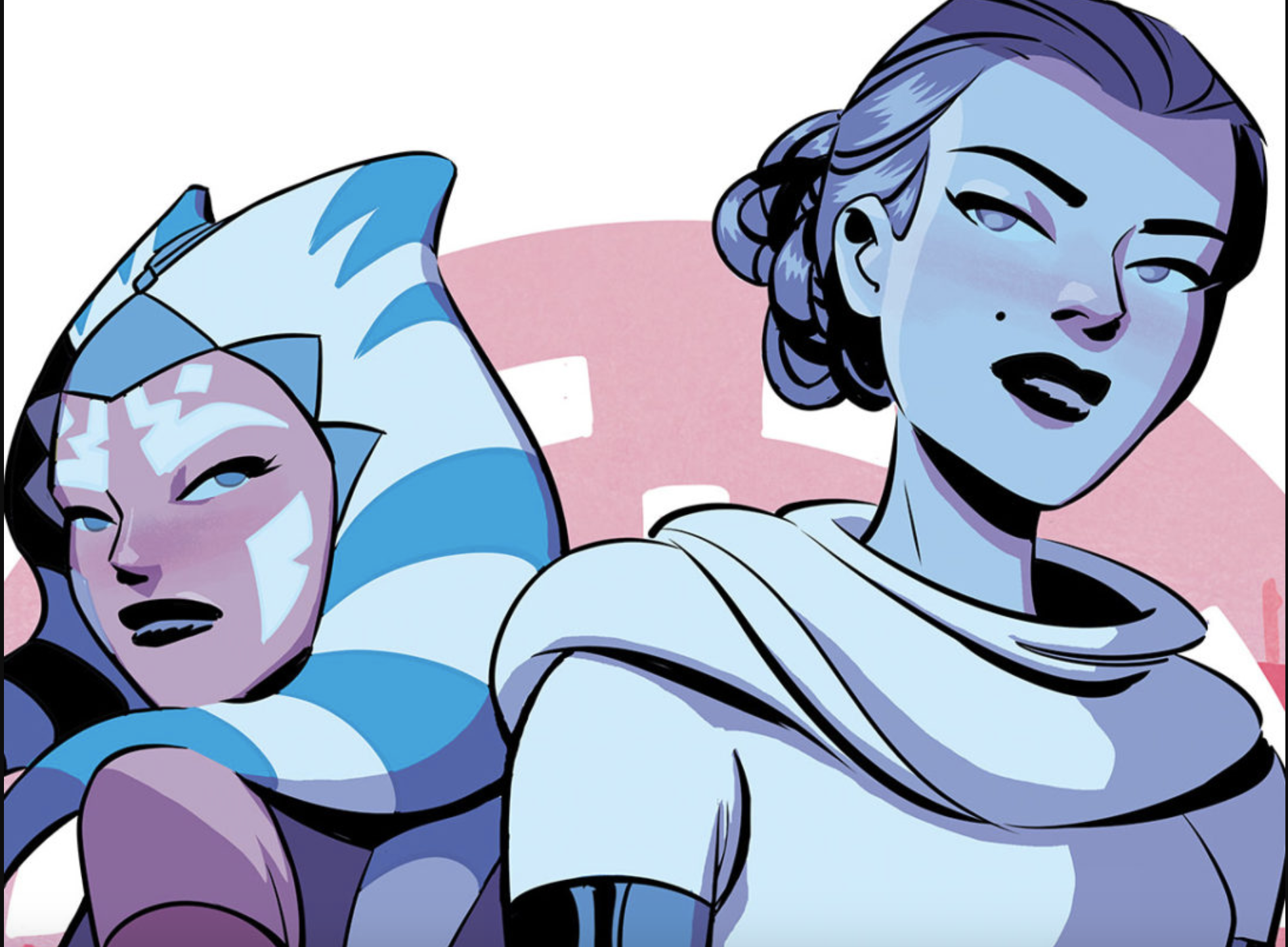 All I can really say about this comic is that I am disappointed in the lack of originality of this story. Except for a couple pages of new content in the comic between Ahsoka and Barriss, which, in my opinion, play no roll in the story except to fill a couple pages of content.

So, in reality, unless you are a completionist and just have to own the comic and its variant covers, just watch the video below, as this is really just the comic form of The Forces of Destiny episode that was released back in July of 2017.