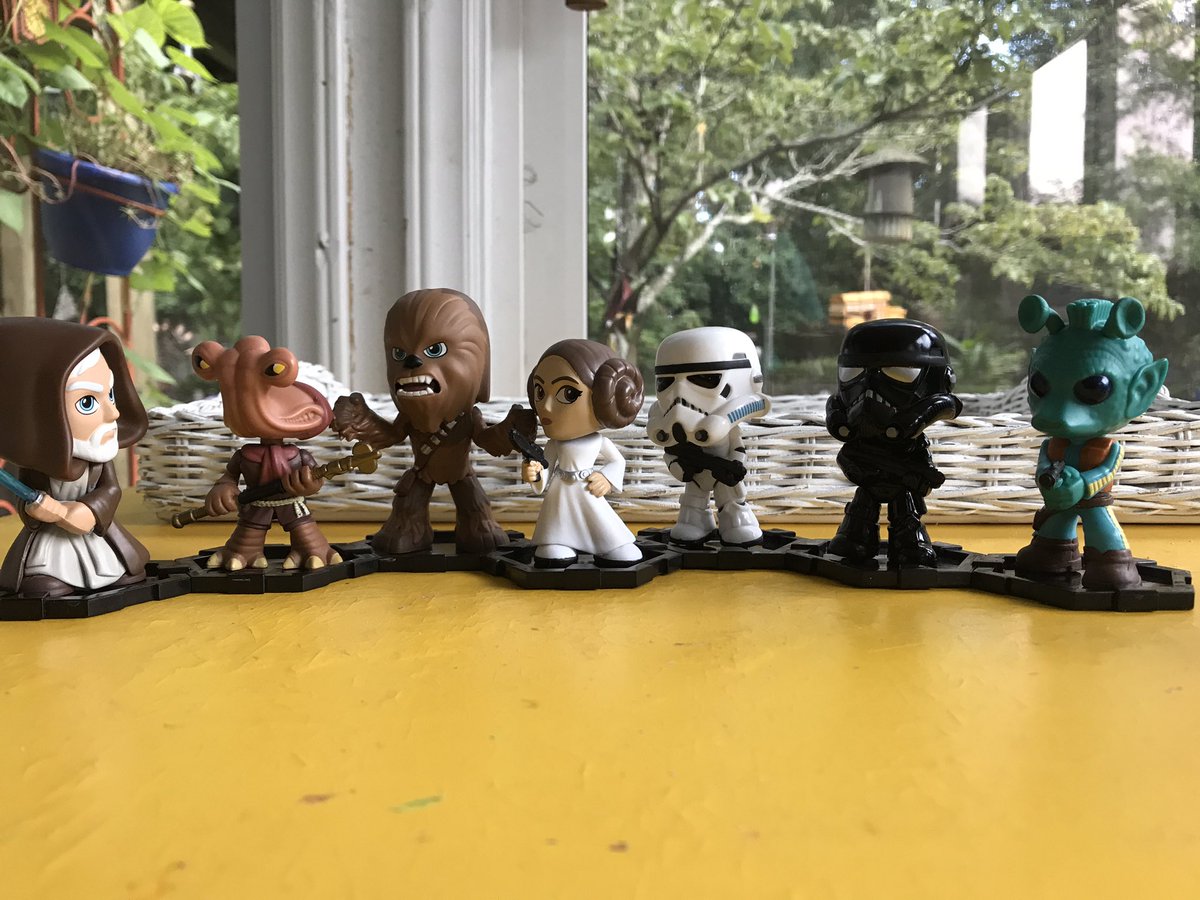 So back in September, before the great flood talked about Here, Funko released Star Wars mystery minis.  I thought they were cute and seemed like a fun adventure. Here you can see a list of what they had in the first wave. 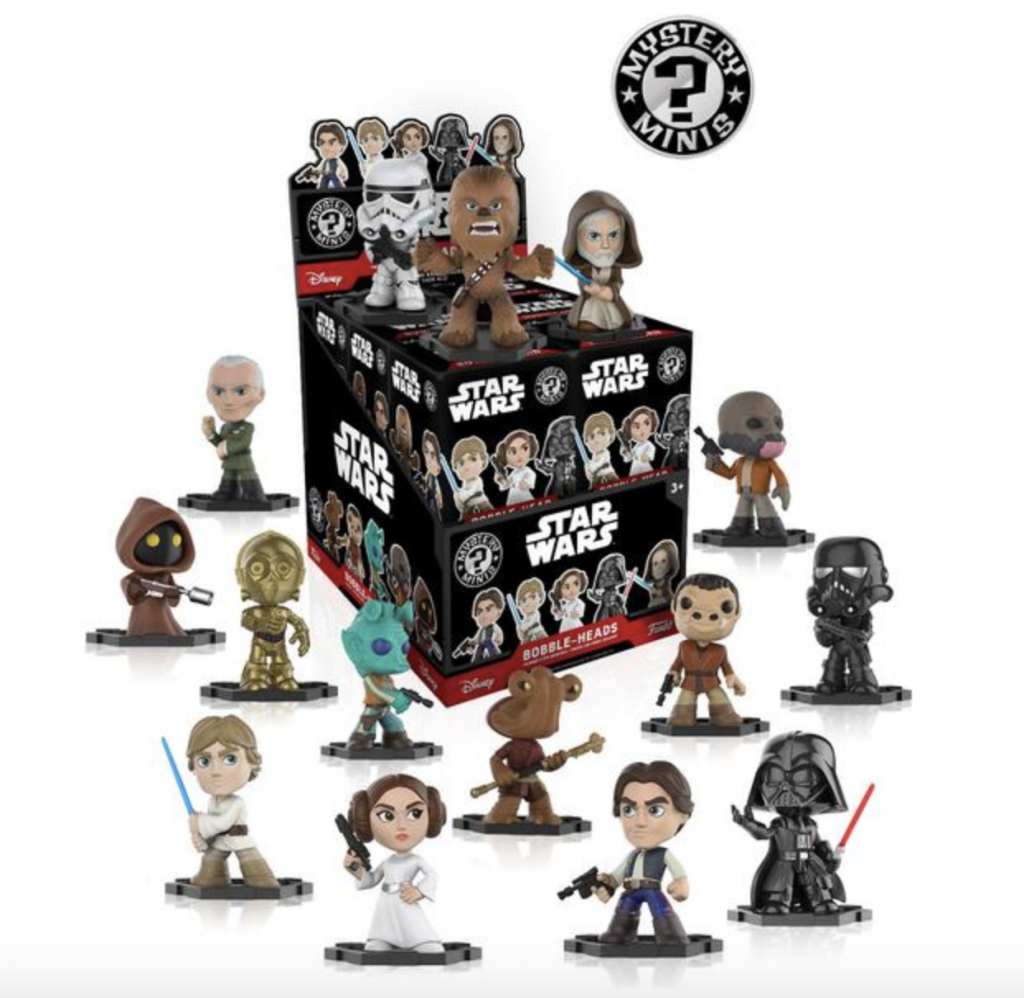 Now my big problem was you only had a couple exclusives spread out over 3 different stores.  The likely hood of getting exclusives is rare as in and now your spreading the 10 exclusives over three different stores.  Each store sells the mystery minis for different prices.  Things get expensive fast and what are you suppose to do with your repeats?  The secondary market isn’t the best selling place and your less than likely gonna break even.  You could spend an unknown about of money on these trying to get them all.  Maybe that’s the game plan.

My other problem I had was the odds were different on different boxes.  Obi Wan Kenboi was 1/36 on one box but 1/12 on another.  You can see in the photo below that it was not limited to just one figure. 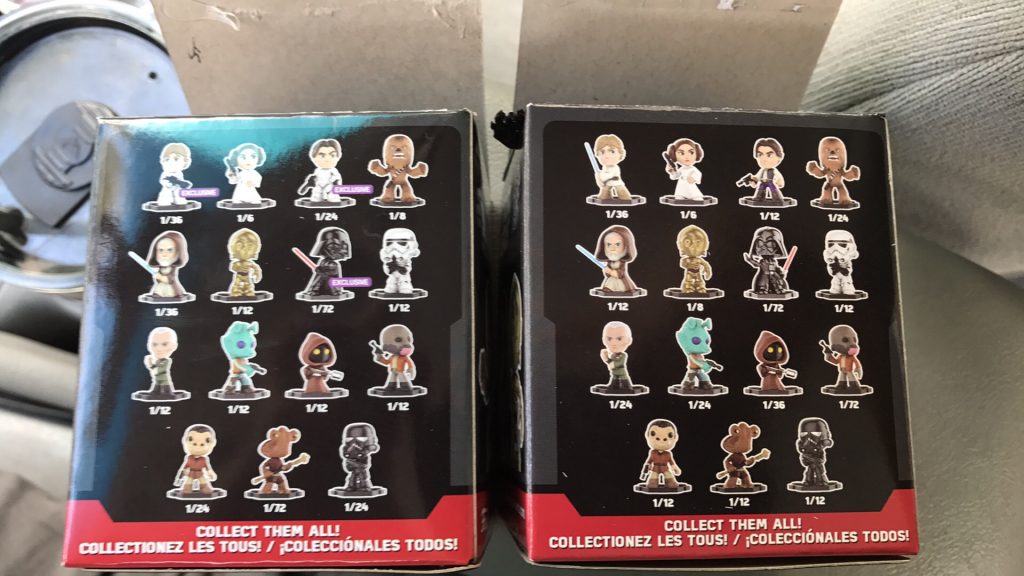 These types of odds are oddly not in my favor and makes me wonder if Funko is even aware of what the odds really are.  Not oddly enough, for the most part I have given up on collecting these and the timing could not have been more perfect per say because within two months of the first wave of mystery minis, Funko released a second wave of mystery minis for The Force Awakens. 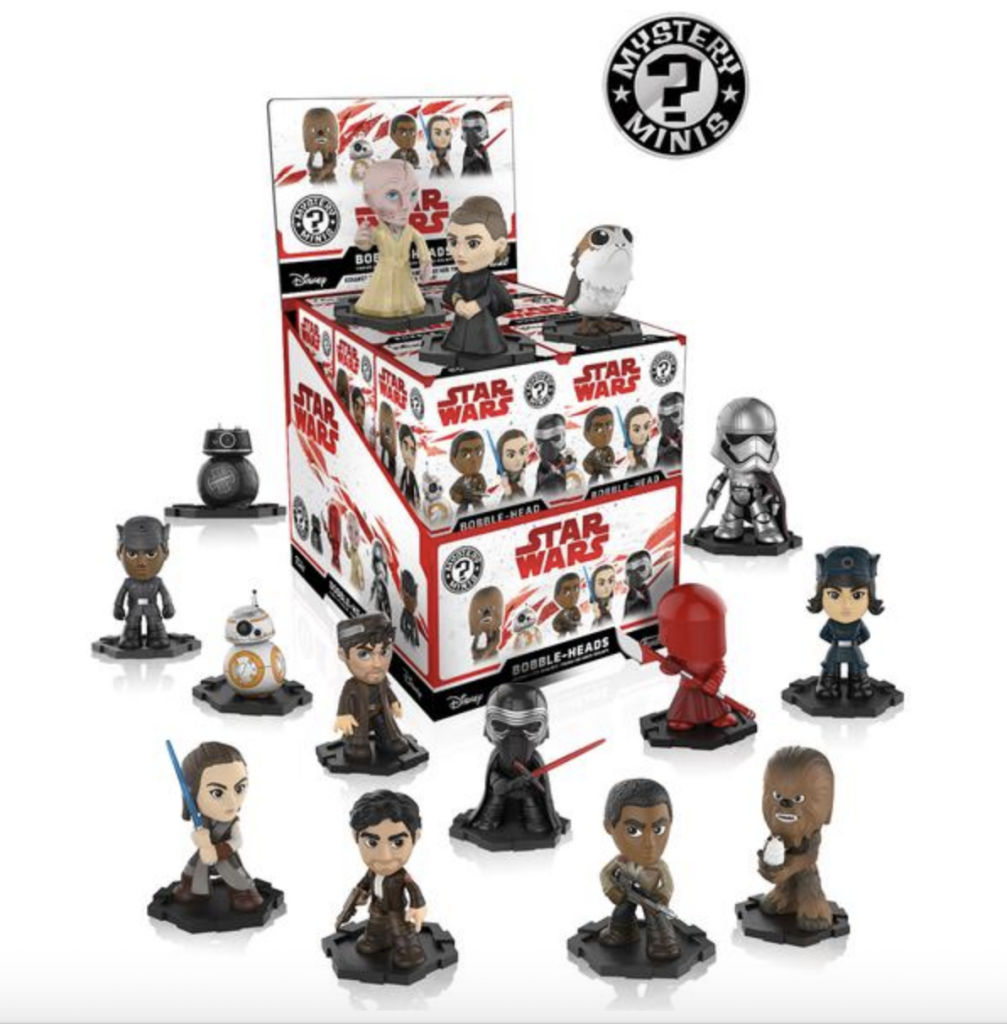 While I do think some of these figures look pretty nice and seem fun I think for now I am gonna sit this niche out and let it be.  Between the amount of these rolling out and the regular Star Wars Funko PoP figures I just can not justify the expense.

Below you can see the odds yourself. 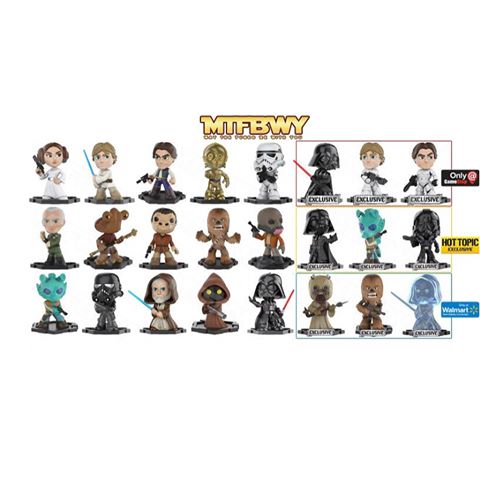 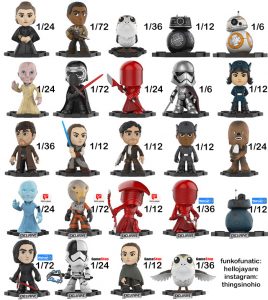 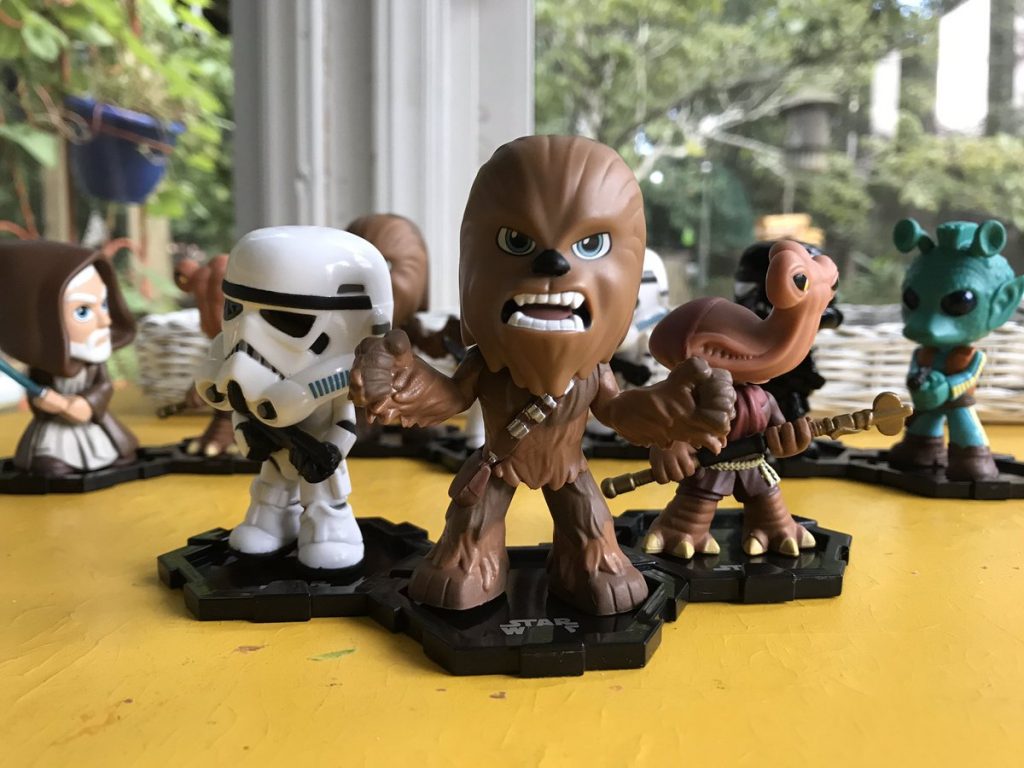