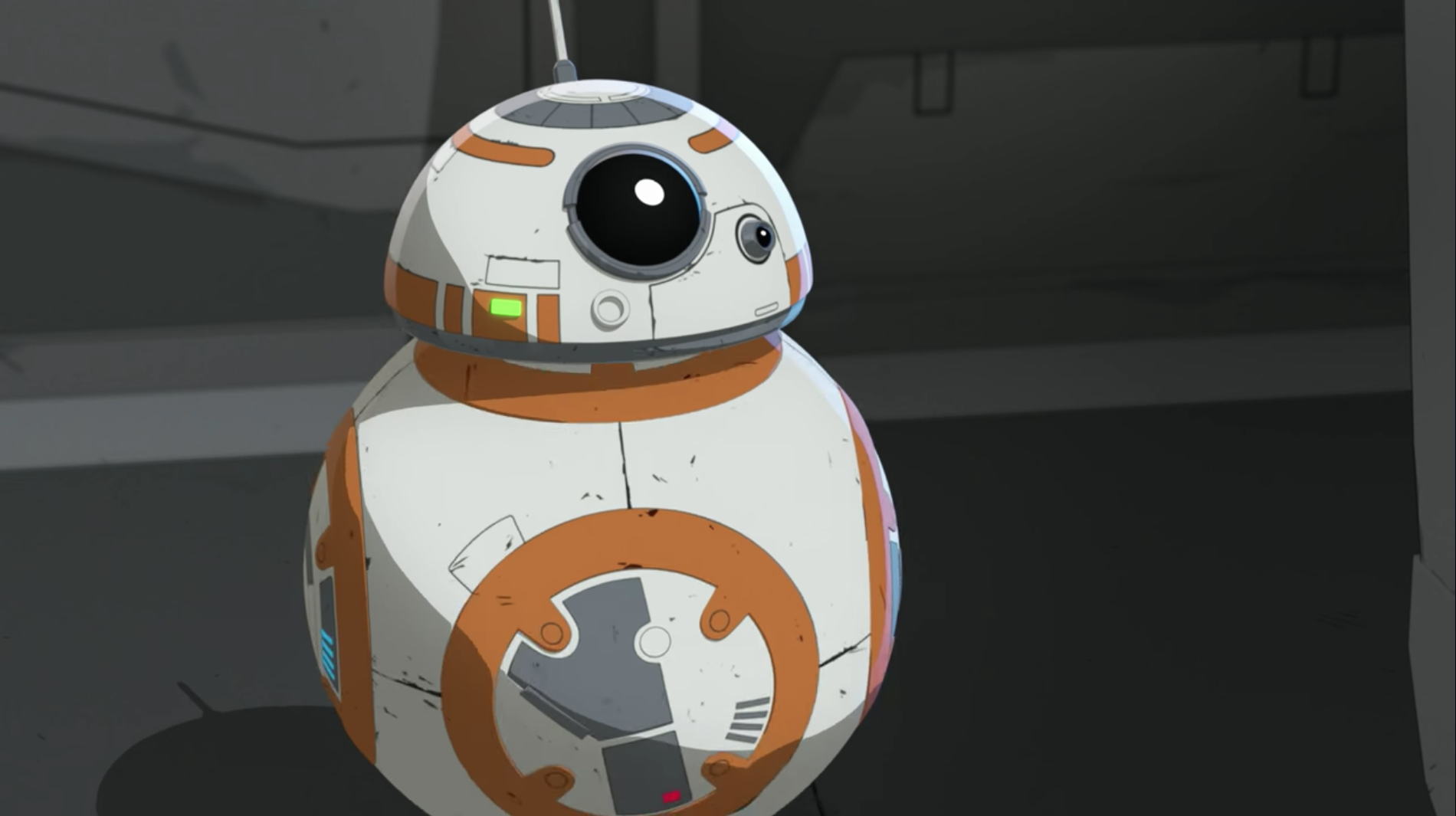 Disney and Lucasfilm have not only revealed when their next Star Wars animated series will premiere but have also given fans a trailer. From creator Dave Filoni (“Star Wars Rebels”), “Resistance” will premiere on Sunday October 7 at 10pm ET/PT. You can watch the trailer below.

With Oscar Isaac reprising his role as Poe Dameron from the latest Star Wars films, the plot follows Kazuda Xiono (a young pilot for the Resistance) as he is is tasked with a top secret mission to investigate the First Order. The trailer also suggests that Kazuda is tasked with a mission from Poe himself to investigate a squad of fighters and determine if there are any double agents among them. 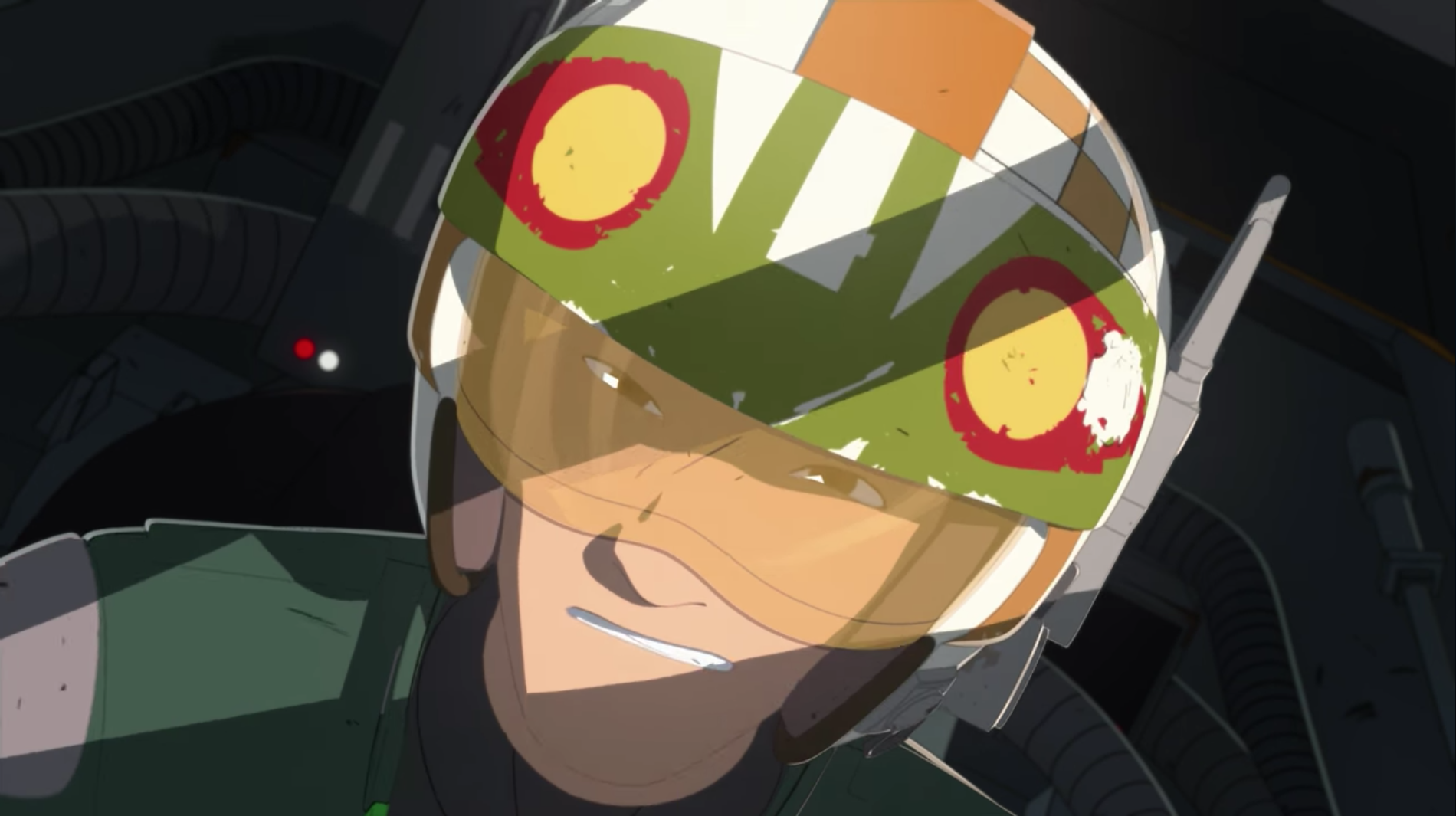 It was also reported by slashfilm that Dave Filoni, “won’t be quite as involved with Star Wars Resistance as he was on the previous animated series Star Wars Rebels.” Filoni’s efforts will instead be focused on the recently revived “Clone Wars” series while the official showrunner(s) has (have) not been announced yet. However, Filoni did tell Slashfilm, “I’ve given that to other people to raise up, people that I’ve worked with a long time, who I think deserve the opportunity to tell stories and I think it’s exciting”

The trailer shows off an art style unique from “Star Wars: The Clone Wars” and “Star Wars Rebels” before it. With a more cell-shaded and stylized look, “Resistance” looks to set itself apart from its sister series. And while the trailer shows off a lighter tone that some fans may resist ( pun intended), the ad is likely made primarily to appeal to Disney Channel’s younger core audience.

Only time will tell is “Resistance” is as well received as its predecessors. 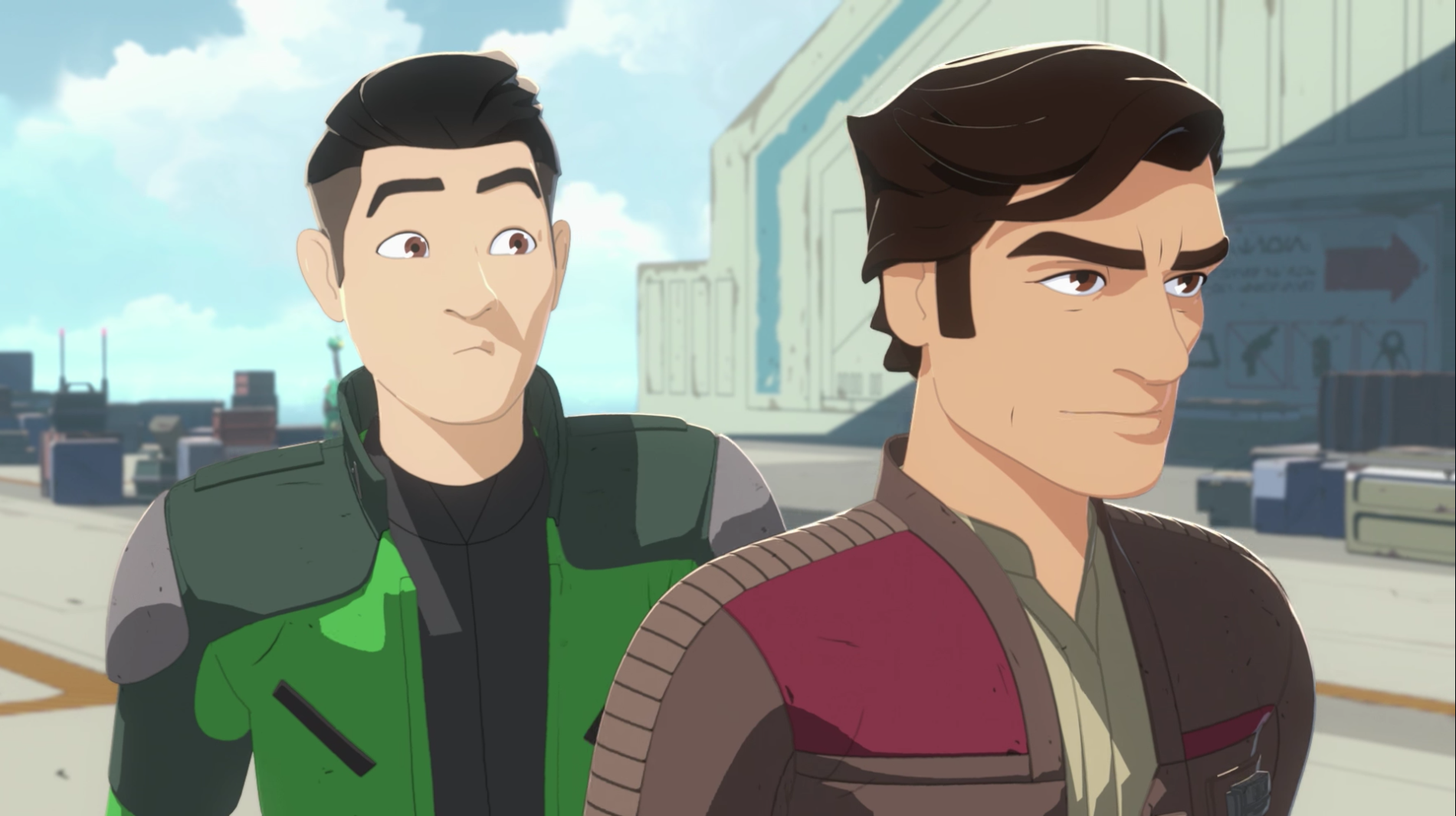 Remember, “Star Wars” Resistance premieres Sunday October 7 at 10pm ET/PT, so we only have a few short months to go until we’ll be able to judge for ourselves.

So what do you think? Are you excited to see what new direction this show is taking? Or are you more focused on the revival of Clone Wars? Let us know what you think in the comments below!