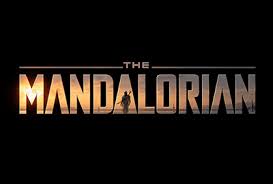 Finally we get to see more than just a few photos of what to expect with the new Disney+ series The Mandalorian by Jon Favreau.

Here is the information shared from the official Star Wars channel on YouTube.

“After the stories of Jango and Boba Fett, another warrior emerges in the Star Wars universe. “The Mandalorian” is set after the fall of the Empire and before the emergence of the First Order. We follow the travails of a lone gunfighter in the outer reaches of the galaxy far from the authority of the New Republic.”

This new series is schedule to start airing on the Disney+ streaming service on November 12th, 2019.

Let us know your thoughts!

One thought on “The Mandalorian Official Trailer”